NVIDIA’s GeForce GTX 1060 GPU aims to be the mid-tier graphics card from the Pascal generation offering similar or even better performance than last year’s flagship models like the GTX 970M and 980M. However, the GPU will be used in high-end laptop configurations.

The graphics card is based on the GP106 chip built on the 16nm FinFET manufacturing process from TSMC paired with up to 6GB GDDR5 VRAM clocked at 8000 MHz effective on a 192-bit interface. The GPU also features the same amount of CUDA cores as its desktop counterpart (1280) and it’s clocked at slightly lower frequencies – 1404 – 1670 MHz.

Depending on the cooling solution, the GPU can be found in large 17 and 15-inch notebooks but some slimmed-down 14-inch notebooks are also an option. The TDP of the GPU is somewhat lower than the last generation GTX 970M.

You can find all available laptops with GeForce GTX 1060 here:  Buy from Amazon.com (#CommissionsEarned) 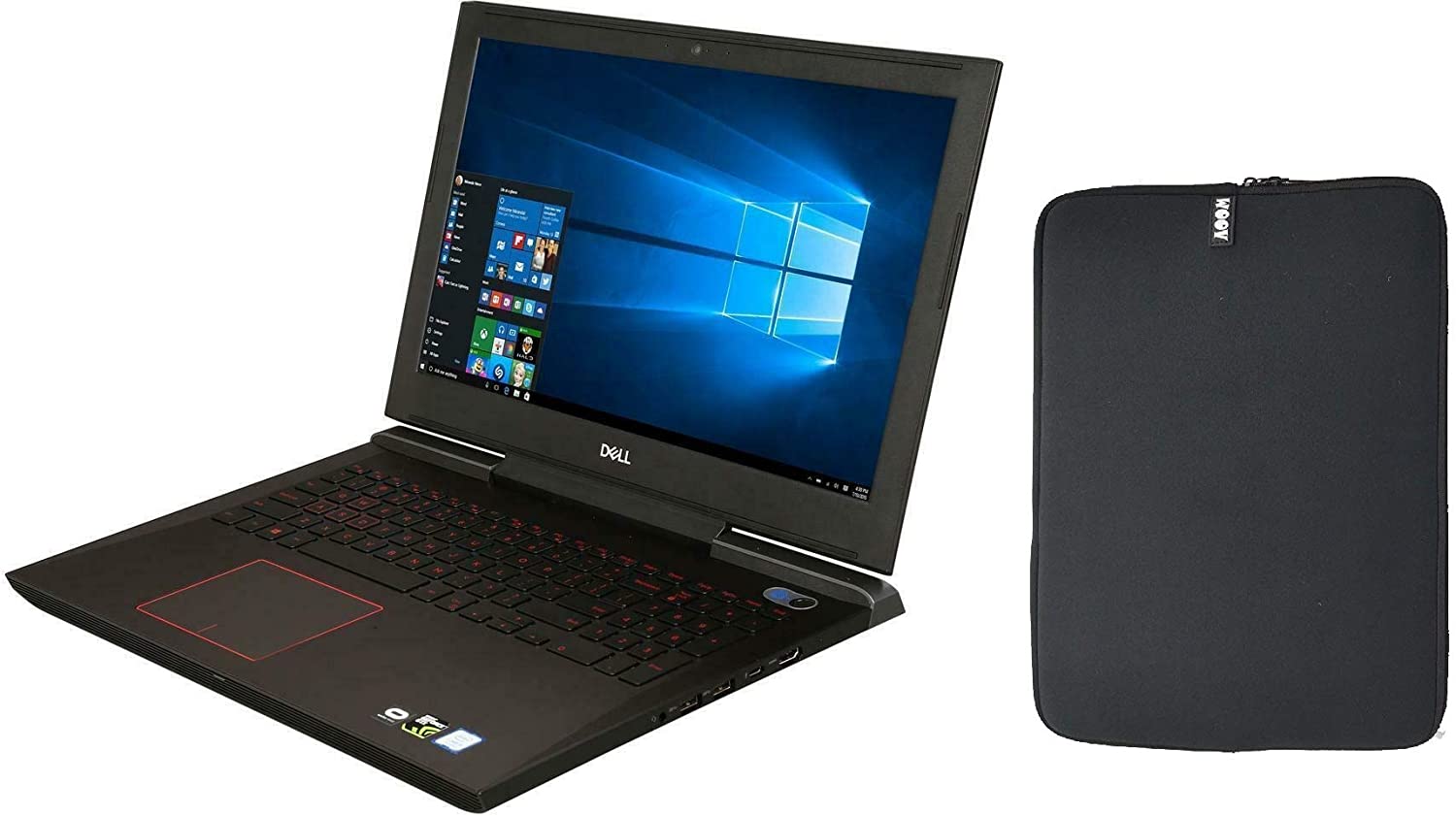 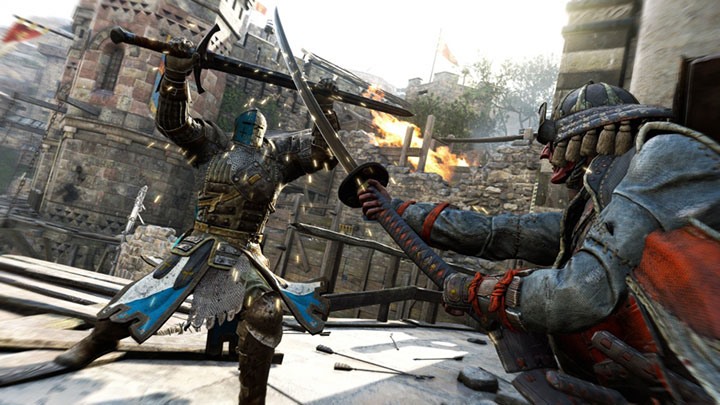 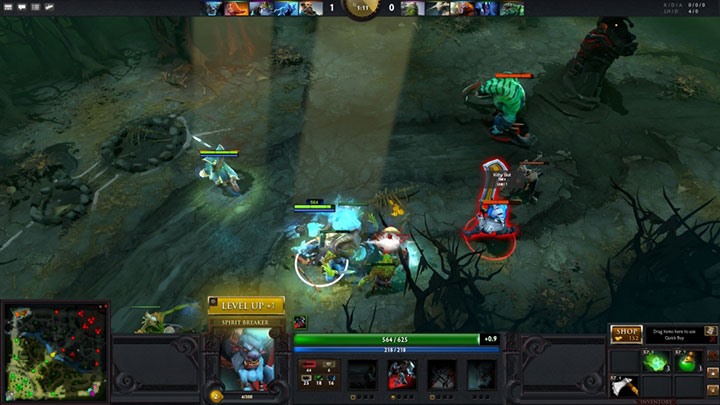 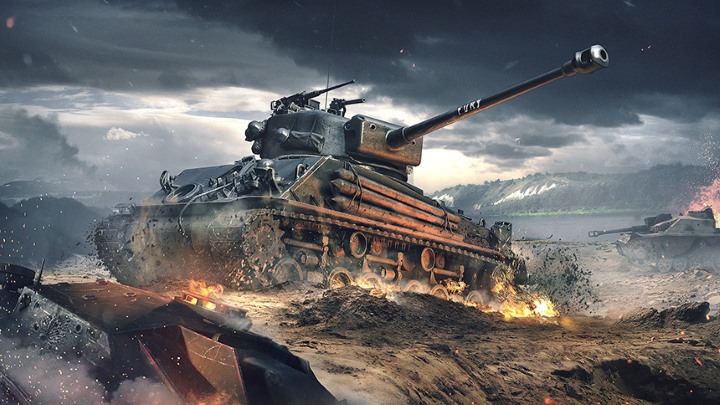 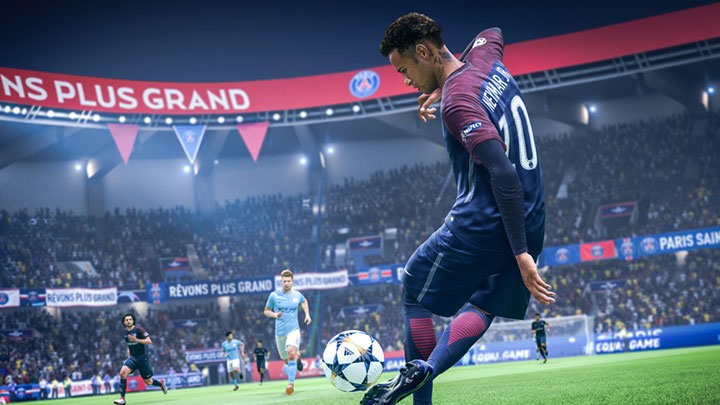 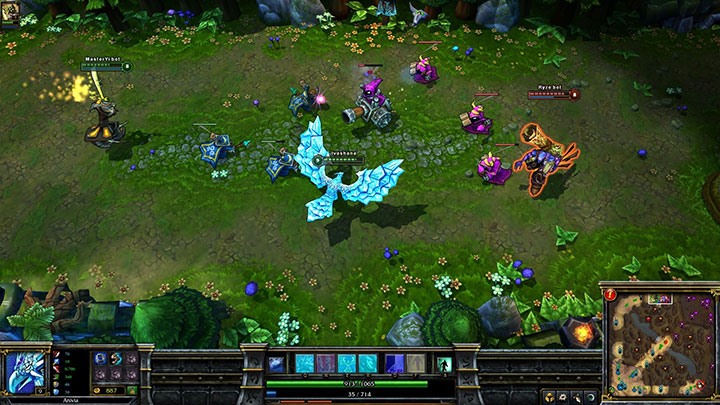 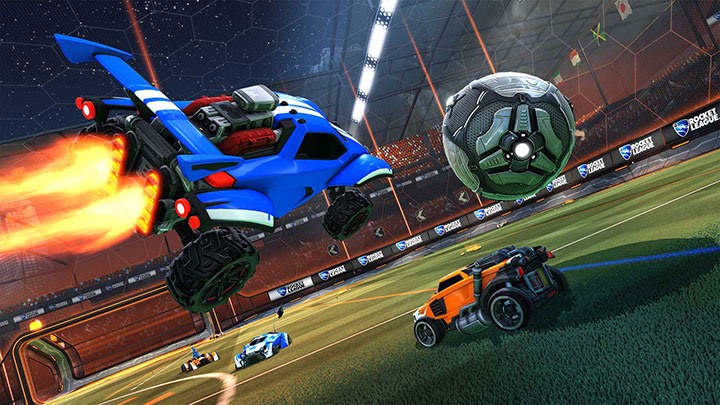 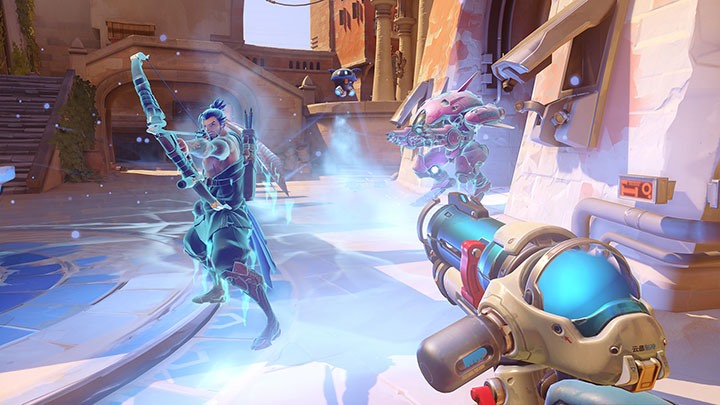 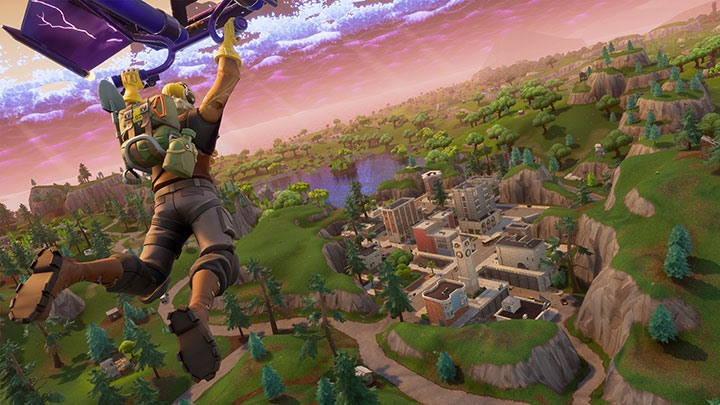 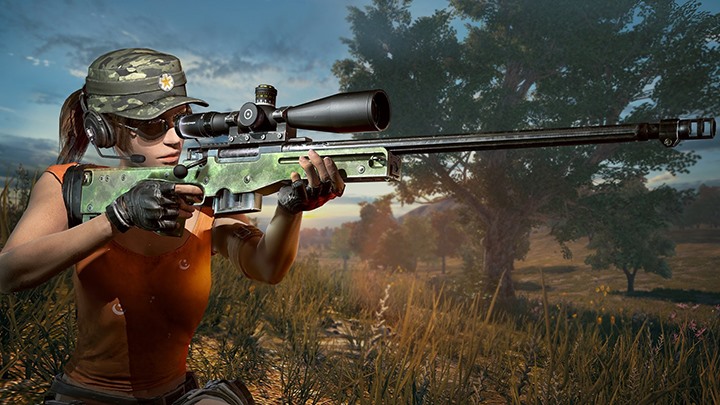 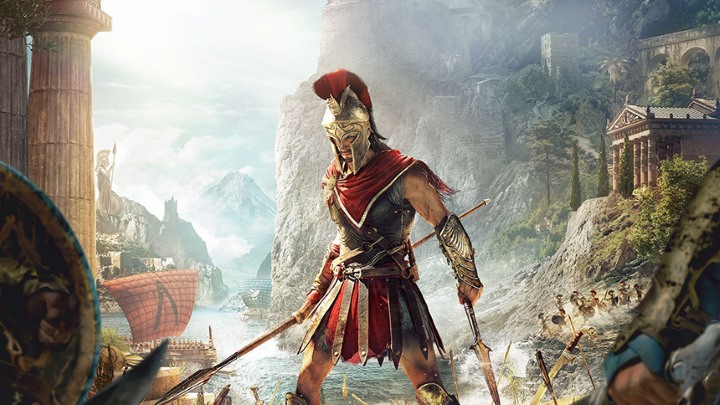