Another week has come and it is time for us to have a look at the new arrangement of the top 3 laptops in “Top 100 Best Gaming Laptop Deals”. And our number one is Dell Inspiron 15 5577 which sports a very similar configuration and is priced at $669. It offers an Intel Core i5-7300HQ CPU which is complemented by an NVIDIA GeForce GTX 1050 (4GB GDDR5) GPU. The two chips deliver more than decent performance that should be sufficient for a variety of tasks with the exception of demanding gaming. Memory-wise, we are dealing with 8GB of RAM thanks to which multitasking should not be an issue. Currently, it is priced at $669.99

You could browse through our Top 100 Best Gaming Laptop Deals rankings here. 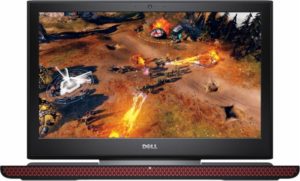 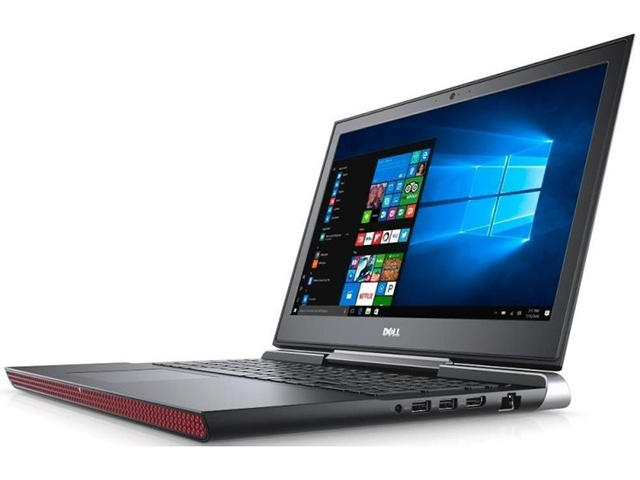 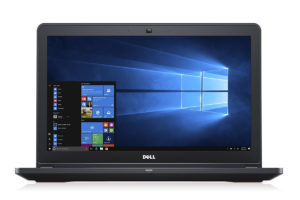