What is PWM, why is it important and why did we add this test to our reviews? 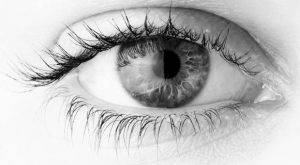 Perhaps you’ve noticed that the Laptop Media team has started testing every laptop for pulse-width modulation. PWM is used to regulate the brightness of LCD and LED displays. How does that concern us?

The pulsations can be bad for your health and more specifically for the users’ eyesight. They can lead to migraines, headaches or other forms of discomfort after long-term usage. In most cases, those pulsations have a frequency somewhere around 200Hz. They cause multiple contractions and expansions of the pupils, which bears down negatively on your health. They are especially harmful in models with LED backlight because the colors of the emitted light are not as inert as the colors of the CCFL backlight and so they reach high amplitudes and rapid luminance changes.

Basically, the problem comes from the flickering light, not from the crystals of the LCD monitors. 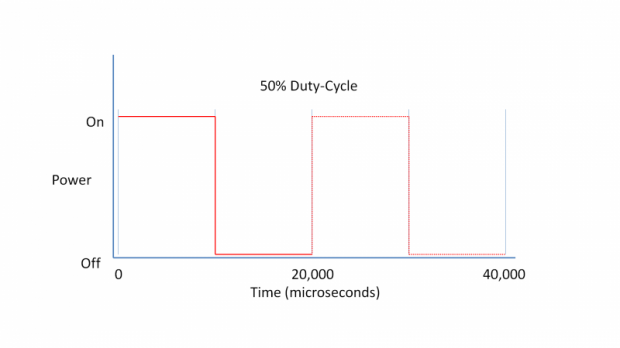 Pulse Width Modulation (PWM) is an easy way to control monitor brightness. When you lower the brightness, the light intensity of the backlight is not lowered, but instead turned off and on by the electronics with a frequency indistinguishable by the human eye. In these light impulses, the light/no-light time ratio varies, while brightness remains unchanged, which is harmful to your eyes. If there is PWM, it is better to have a high frequency of around 20000 times per second instead of, say, 200. This is noticeable at different brightness reduction levels for different monitors. It is noticeable to a higher degree in LED than in CCFL backlights due to the former’s lower afterglow and higher nominal diode brightness.

Here are the waveforms of 4 displays. The first one doesn’t emit pulse-width modulation, which provides the option to work for extended periods of time. The second is a classic PWM. Its aggressive pulsations at a low frequency put extra pressure on the eyes and brain. The third also emits PWM, but it has an extremely high frequency, which is considered to be less harmful. The fourth one doesn’t flicker unless the brightness is <25%, so it is eye-friendly in practically every normal usage mode.