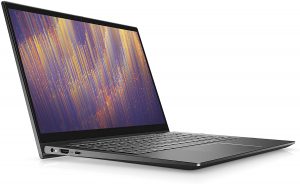 Dell is one of the brands that have deep roots in the laptop space. Founded in 1986 by Michael Dell, the company sells 15.2% of today’s PCs and laptops.

Their devices have always been on point when it comes to design and specifications with the company even having its own gaming-inspired brand called Alienware, which is one of the most popular brands when it comes to pre-built gaming PCs, laptops, monitors, and peripherals.

Today we are presenting to you a new addition to one of the most densely populated markets in laptops, the 13-inch segment. We will take a quick look at the Dell Inspiron 13 7306 (2-in-1).

The new Inspiron is imbued with Tiger Lake under its hood, making the jump from the previous year’s model, which featured Comet Lake. Tiger Lake also means that you get the new Intel Iris Xe Graphics G7, which brings much-needed improvements in the realm of both gaming performance and other tasks that require quick computing from your GPU.

The device itself has you choosing between 2 displays. Both are 13-inch IPS screens but differ in resolution. The less expensive variant has a Full HD screen and the more expensive configuration comes with a 4K UHD display, which at this size must be a treat to look at. This coupled with an aluminum body creates a sleek and compact package that is set to capture the attention of others. Some other features that the Inspiron 7306 has included are an Active Pen, which has its own compartment, where it is able to be recharged. Another great feature is the HD Webcam with a shutter that closes the camera when it is not used, a backlit keyboard for those long working nights, and a fingerprint scanner in the power button, making the device as secure as it can be.

The 360-degree hinge makes it possible to fold the laptop and using it as a tablet and being able to draw on it with the included Active Pen. This makes the laptop a great compact tool for creators that like to bring their work with them on the go.

The device starts from $799 USD for the regular model and goes up to $1399 USD for the Black Edition with the included Active Pen. 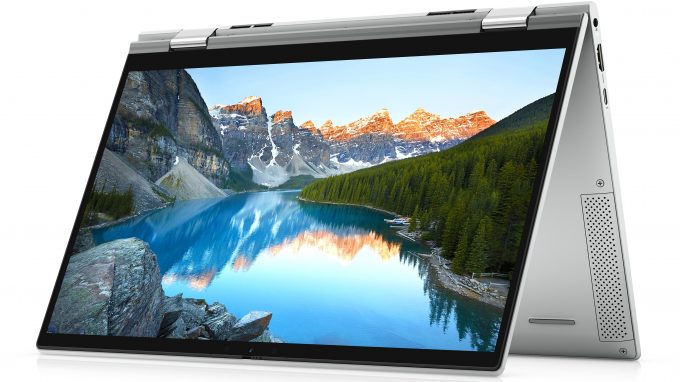 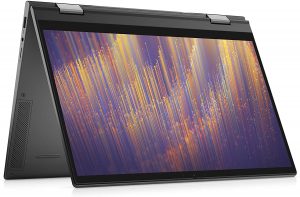