[Specs, Info, and Prices] HP bets on cloud computing with the HP mt22 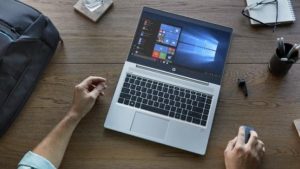 The new mt22 from HP doesn’t have the fastest hardware. However, HP states that you wouldn’t need it, as the laptop is made to be as light as possible while using cloud services to handle the computing load. We see that reflected in the price tag, as the laptop is fairly affordable.

The machine also comes with HP’s Thin OS, which is said to be more secure, reduce resource consumption, while also allowing for Windows to be booted, giving you plenty of options.

Today we are taking a quick look at the HP mt22.

Despite being a budget solution, the laptop uses aluminum for its lid and base cover. HP also states that the device has passed the MIL-STD-810H standard tests, which put laptops through extreme temperature tests, vibration and shock tests, along humidity tests. All of these make the laptop appear pretty durable. In terms of the design itself, we get an angular boxy design, minimal HP branding, and bezels that were thicker than expected. Dimensions-wise, the laptop stands at 1.60 kg and 18mm for its weight and thickness, respectively. 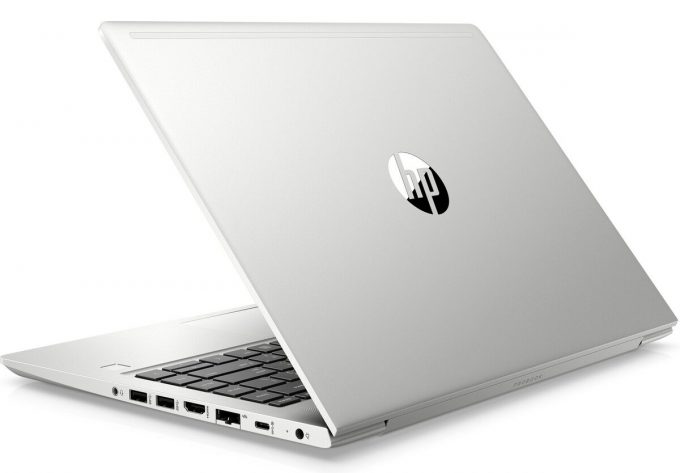 The laptop is offered with two 14-inch IPS displays. The first one has a 1366 x 768p resolution, while the second one has a Full HD resolution. Both laptops have anti-glare coatings, so you will be able to see the contents inside at all times. 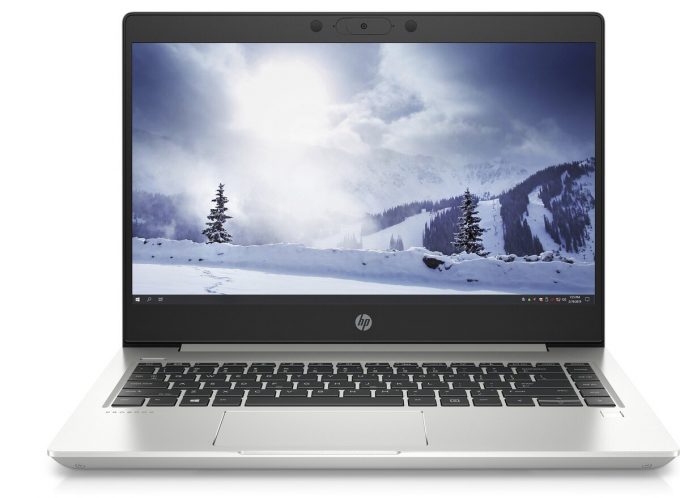 In terms of specs, the laptop brings the Intel Celeron 5205U, which is a 3-year old dual-core CPU. It will be fine for web browsing and watching videos, but don’t expect anything more. It has Intel UHD Graphics, which are outdated and nowhere near the level of the new Iris graphics from Intel.

The laptop brings decent features, including stereo speakers and a fingerprint reader. The I/O is also well populated, consisting of three USB 2.0 ports, which are archaic at this point and should be used for peripherals, a USB Type-C 3.2 (Gen. 1) port, an HDMI 1.4 connector, an SD card reader, an RJ-45 connector, and a 3.5 mm audio jack. 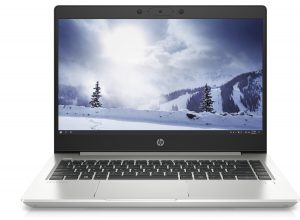