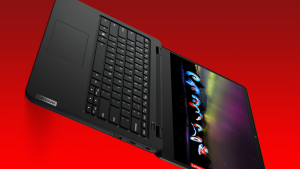 Picking a device for someone or even yourself is always tricky, especially if you’re not into tech. Lenovo presents an interesting proposition with its Lenovo 14w Gen 2. It has a low-powered AMD CPU, which will go easy on the battery in the device, while also giving you a stable daily driver device, for the general consumer, who checks his email, browses the web, and watches movies and videos.

Today we are giving you a quick overview of the Lenovo 14w Gen 2. 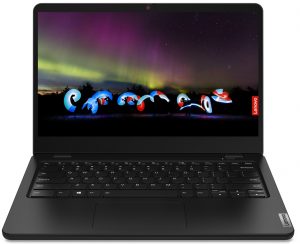 Despite its underpowered CPU, the laptop has better build materials than 99% of other devices, with similar specs. It uses an aluminum lid and a plastic body, which is a welcomed change since premium materials can give a device a completely different image. Other than that, the design is pretty good, with minimal branding. It has simple body lines and won’t offend anyone. The device is also pretty portable, as it weighs only 1.45 kg, with a profile of 17.7 mm. 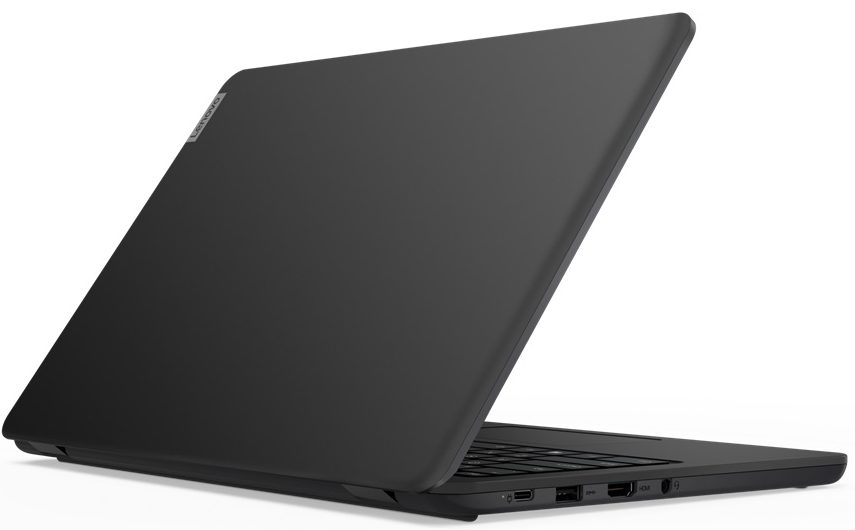 The laptop is offered with two displays, both of which share a 14-inch diagonal. The first display has a 768p resolution and uses a TN panel. While we usually wouldn’t recommend it, the panel is okay for a starter device, if you want to get a laptop for a relative, who is just entering the space. Although if you have the extra cash to spend, opt-in for the IPS panel, which has Full HD resolution, up to 300 nits of brightness, and a wider viewing angle of 170°. 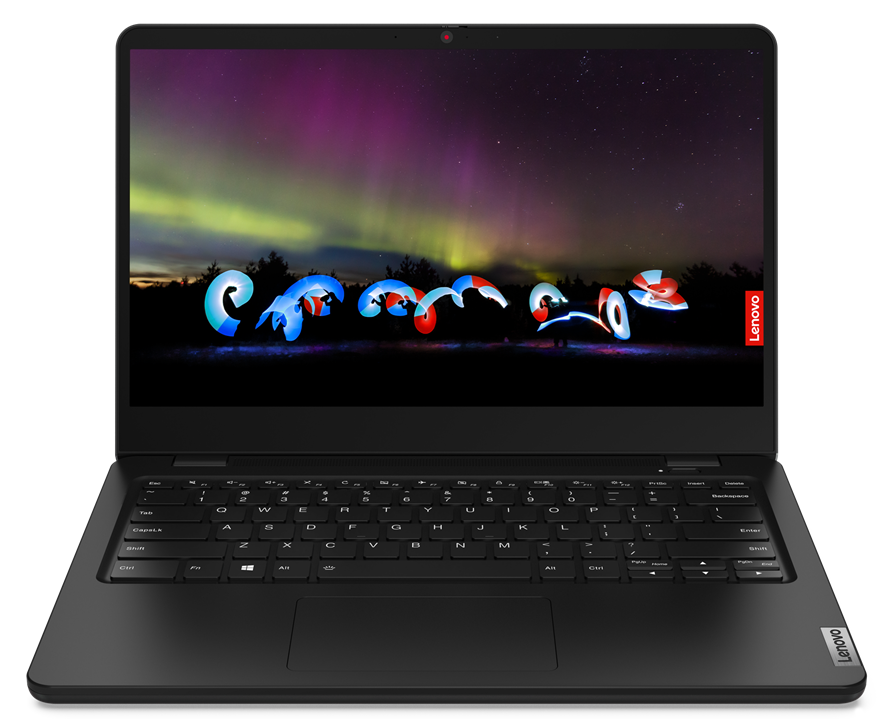 The laptop uses an AMD APU by the name of AMD 3015e. The CPU has two cores and supports SMT, giving you four threads. It comes with the Radeon RX Vega 3 iGPU, which can handle videos and movies effortlessly, with gaming being out of the question, or at least some esports titles at medium to low settings.

Other than that the laptop is pretty barebones, but still features a stereo speaker setup and a dual array microphone. Its I/O is also nothing special, consisting of two USB Type-A 3.2 Gen.1 and one USB Type-C 3.2 Gen.1 with DisplayPort and Power Delivery capabilities, an HDMI connector, and a MicroSD card slot. It also supports Wi-Fi 6 and Bluetooth 5. 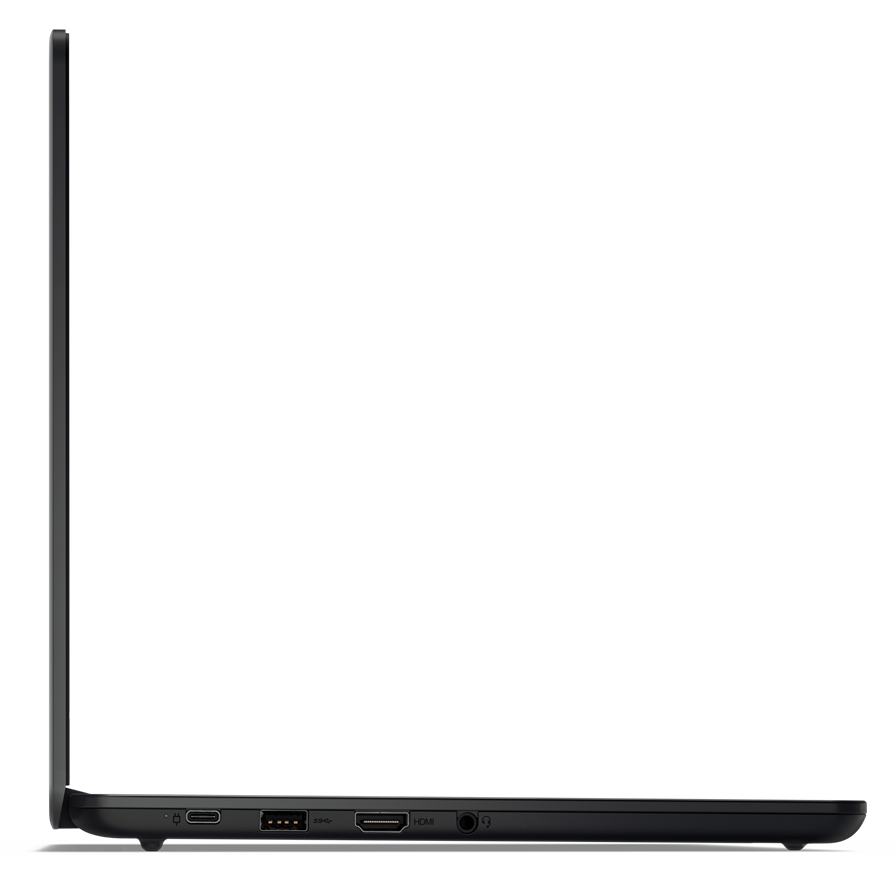 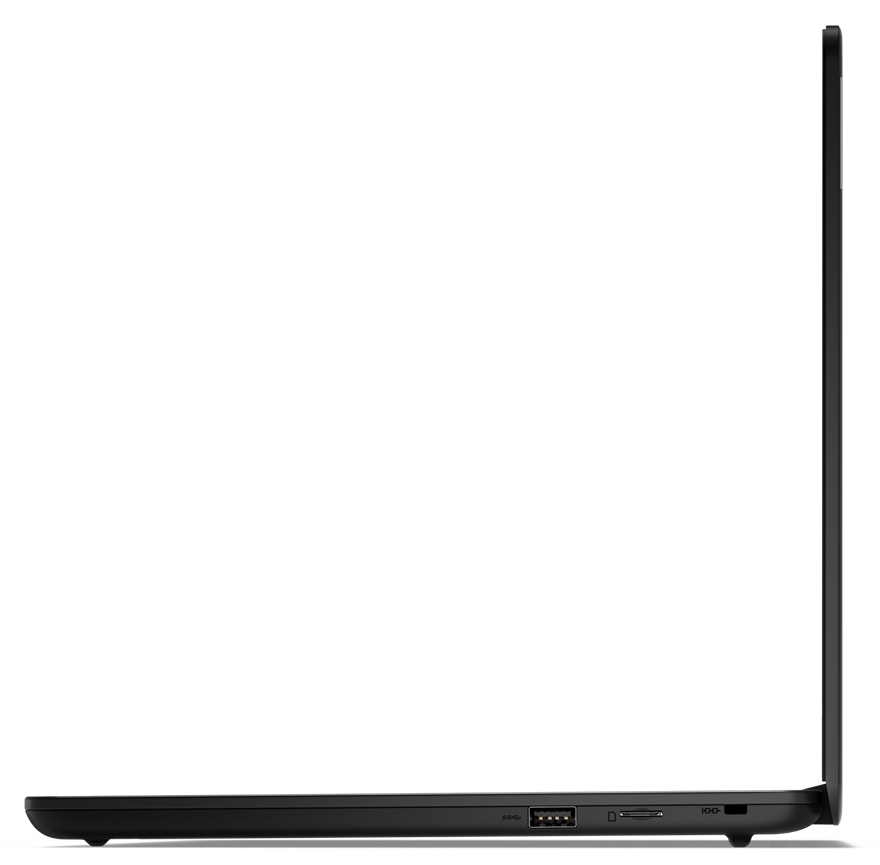