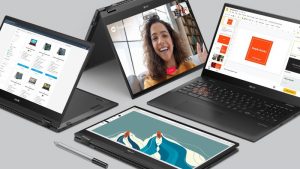 Chromebooks have been getting more and more attention, and ASUS is definitely riding the wave, with its Chromebook Flip CM5. As you can probably guess by the name, the device is a convertible with a 360-degree hinge.

This means that it can be used as a tablet as well, something that Chrome OS relies upon to mimic the Android experience. Additionally, it sports hardware from AMD, something that becomes more and more common.

Today we will give you a closer look at the ASUS Chromebook Flip CM5.

The machine is built from what we expect a combination of metal and plastic. This should give the device both a good degree of durability, as well as keep the dimensions and weight in check. In fact, the device weighs just under 1.90 kg, which is okay for a 15-inch laptop and has a profile of 18.5mm. The design is also great, with the machine being very sleek, while not looking boring, thanks to the colored WASD-keycaps, which give it a bit of spice. 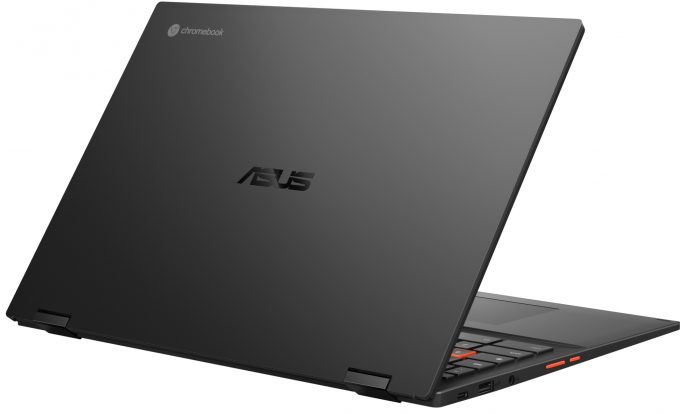 The display on the ASUS Chromebook Flip CM5 has a size of 15.6 inches, an IPS matrix, and a Full HD resolution. ASUS has implemented its NanoEdge tech here, which is basically a marketing term to describe very thin bezels. While it might be just beautiful words, having thin bezels actually makes the device look quite modern, and let’s not forget that it also helps with portability. 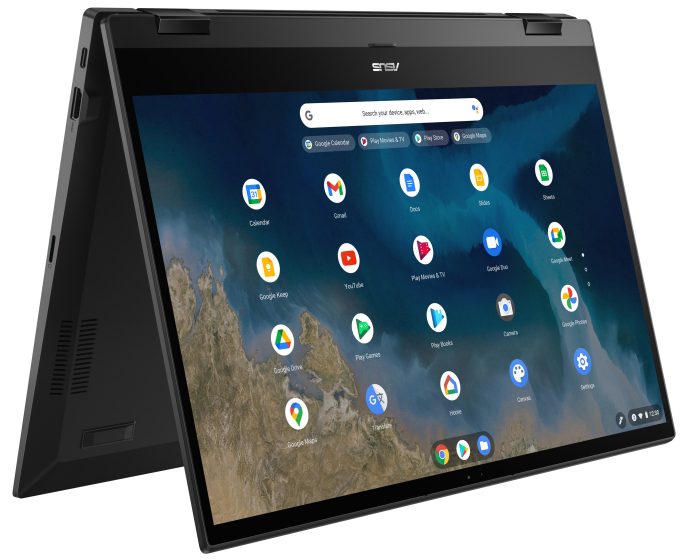 As we mentioned before, ASUS uses AMD hardware for this Chromebook. You have four choices for processors, with each of them coming with its own iGPU. The entry options come with Athlon Silver and Gold APUs, while the more expensive variants can come with either Ryzen 3 or a Ryzen 5 processors, from the Ryzen C-series, a line of processors made directly for Chromebooks. 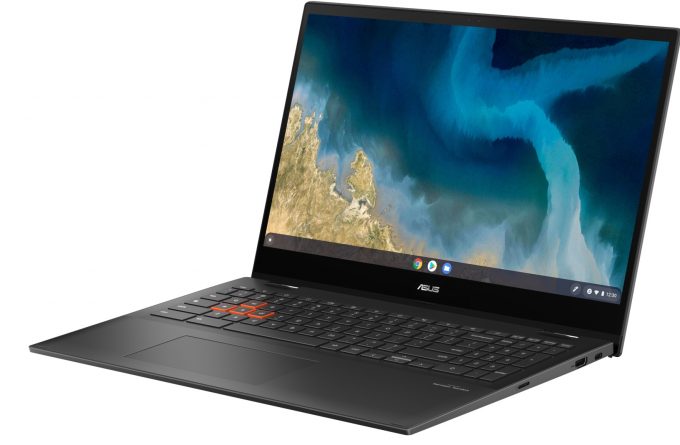 Other features include Wi-Fi 6 support, with ASUS’ Wi-Fi Stabilizer tech along with added support for both GeForce Now as well as Google Stadia, which are both changing the way we play games. Additionally, ASUS says that the 57Wh battery life should provide about 10 hours of autonomy, depending on the usage, of course. 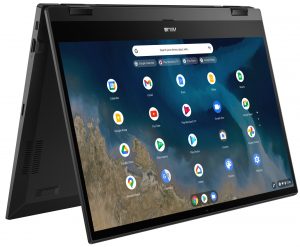