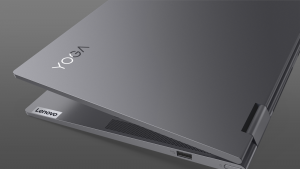 The Yoga 7 was already a great convertible laptop and now that Lenovo is giving you the option to choose your hardware, it doesn’t get any better than this. The new device has the same amazing design and display while paving the way for AMD to make its stand as a more than viable alternative to Intel with its new Ryze 5000 U-series chips.

There are some caveats to this new machine, as sadly, it doesn’t come with the stylus pen that the Intel offering had, thus you have to shell out some extra cash. However, since AMD devices have generally been less expensive, maybe the price of the AMD-powered laptop and the stylus even out to be near the range of the Intel variant.

Regardless of that, this is our quick overview of the Lenovo Yoga 7 (14″). 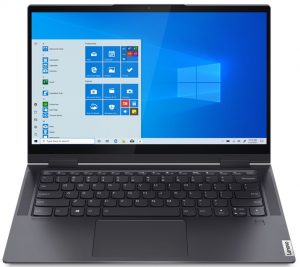 If Lenovo uses the same body like the one on the Intel-based Yoga 7 (14), which seems to be the case, then we’re in for a treat. That laptop packed a well-built aluminum body, that was able to withstand some pretty serious flexing. The laptop is also decently portable, as it has a compact 14-inch form factor, as well as weighing only 1.45 kg and being 17.7 mm tall. This isn’t the thinnest, not the lightest, but it is a great medium, considering the hardware inside. Also, we can’t forget the 360-degree hinge, which transforms the laptop into a foldable tablet. 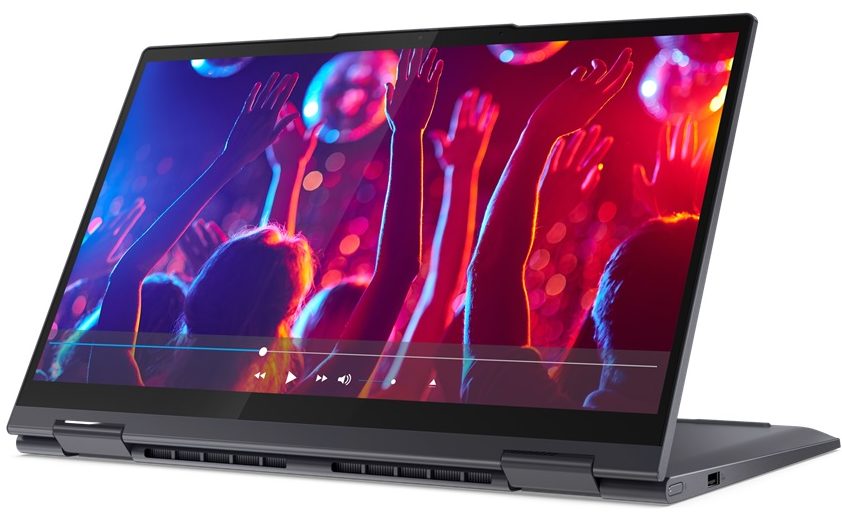 Lenovo gives you a single display option, which looks to be the same display as the Intel variant. It has a Full HD resolution, uses an IPS panel, and has a diagonal of 14 inches. Furthermore, the panel offers 300 nits of brightness, Dolby Vision support, and covers 99% of the sRGB color gamut. This is great, as when you factor in the Stylus pen, you get a portable drawing and designing station, which you can use everywhere and make your imagination come to life. 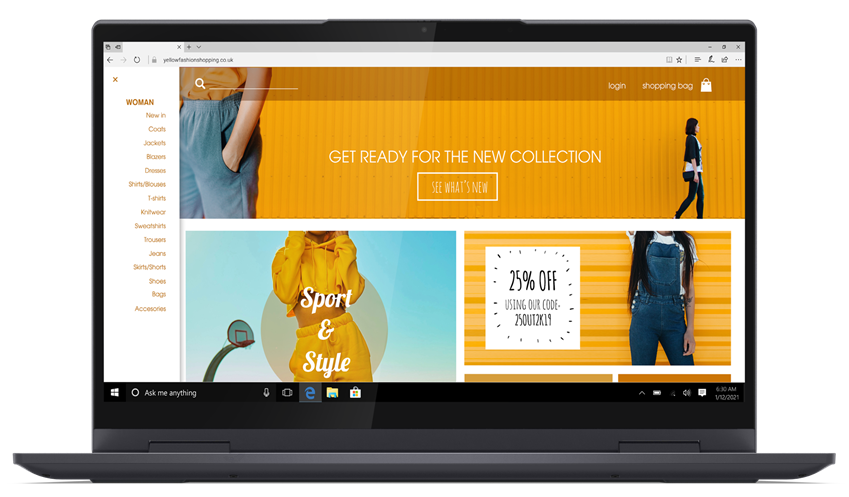 With this being an AMD-based laptop, it lacks Thunderbolt 4 support, but still offers Wi-Fi 6 and Bluetooth 5. The device also has speaker cutouts on the front, signifying a front-firing stereo setup, with Dolby Atmos support.