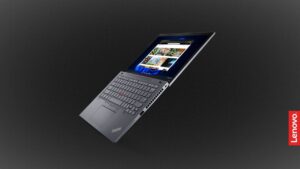 If we’ve already told you that we’re excited about the AMD Ryzen 6000U-series, we’re about to do it again. As more and more notebooks with it hit the streets, both bigger and smaller, we’re delighted at the possibility of even the most business-oriented device being able to offer good performance in games, despite the laptop not being made for that purpose. The ThinkPad X13 Gen 3 (AMD) can do just that, with its Zen 3 CPUs and RDNA 2 graphics. 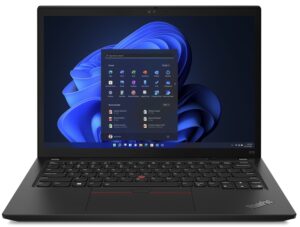 As with all ThinkPads under the sun, the design here is recognizable from afar. We have a monotone chassis with Lenovo and ThinkPad logos on the lid and the base. In terms of the construction, we have two options, with the Storm Grey model having an aluminum lid and chassis, while the Thunder Black model has a carbon fiber lid and an aluminum body. In terms of weight and height, the laptop measures 1.30 kg and 18.25 mm, respectively. 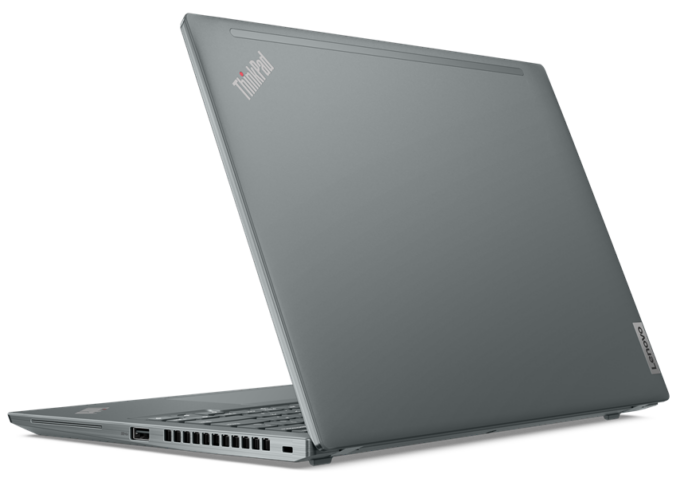 There are two 13.3-inch 16:10 panels to choose from, with the base model featuring a FHD IPS display with 72% NTCS coverage, which is around 99% of the sRGB gamut. The brightness measures at 300 nits, while a 1000:1 contrast ratio is good enough. The second panel has a higher QHD+ resolution with 400 nits of brightness, a 1200:1 contrast ratio, and 100% sRGB coverage. 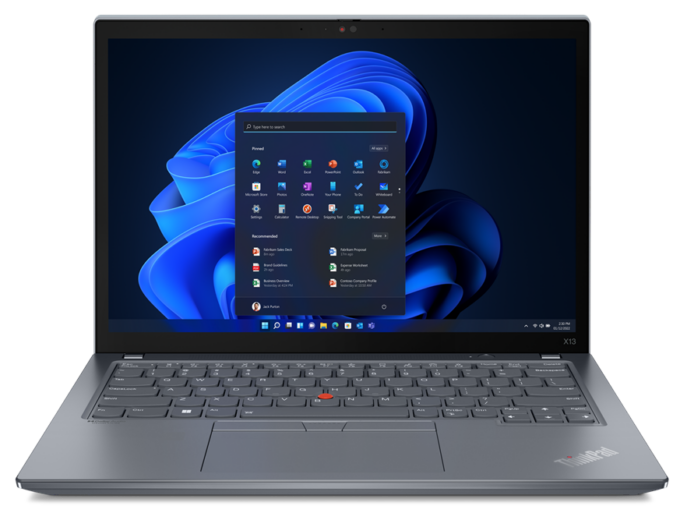 There are two CPUs to choose from, which is a breath of fresh air against the onslaught of infinite Intel SKUs that come out with every generation. The Ryzen 5 Pro 6650U is the more tame option, with 6 cores and 12 threads, along with 19MB of cache, which is pretty high. It carries the AMD Radeon 660M, which is a new RDNA 2 iGPU. If you want even more performance, along with a slightly more powerful iGPU, you can pick the Ryzen 7 Pro 6850U and the Radeon 680M. The CPU has 8 cores, 16 threads, and 20MB of cache.