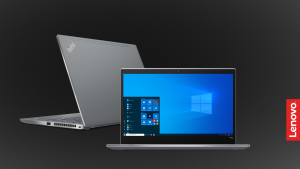 The Ryzen Pro series CPUs are made especially for businesses and workstation laptops. They promise increased stability and performance, which is much needed in the corporate world. As fate would have it, Lenovo introduced a business/workstation laptop with this family of chips, which are now very powerful.

Despite having a TDP of only 15W, the chips offer a lot of power, both in the computational and the graphics fields, thanks to the RX Vega integrated graphics. Here we have the ThinkPad T14s Gen 2, which harnesses the power of these Pro CPUs, while also offering something more.

Today we are giving you a quick overview of the Lenovo ThinkPad T14s Gen 2 (AMD). 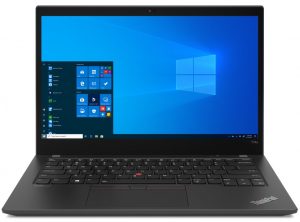 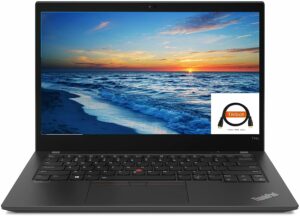 The laptop comes in two colors, with two distinct combinations of materials. The Villi black laptop comes with a lid that is made of carbon fiber hybrid polymer, a magnesium base, and an aluminum bottom panel. The Storm grey laptop gets a fully aluminum chassis. It’s needless to say that both laptops will be built like tanks and able to resists flexes. In terms of weight, there is a difference between the grey and black laptops, with the letter being around 100 grams lighter. 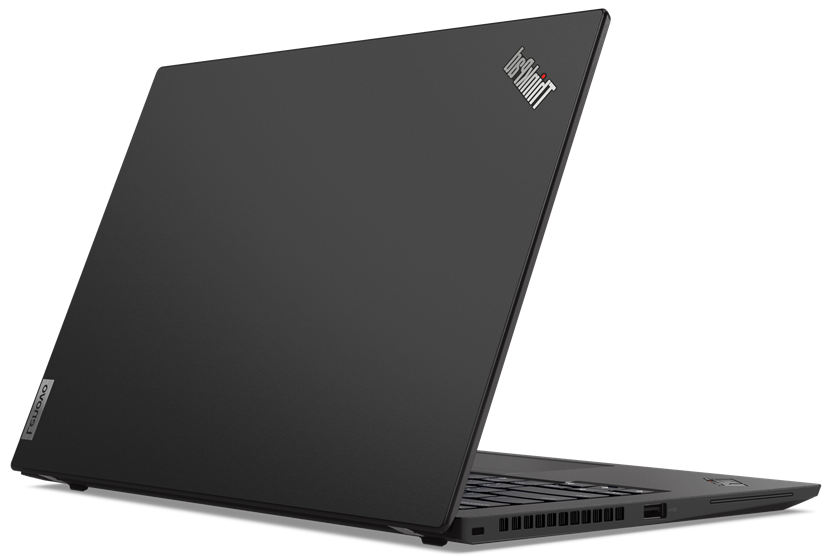 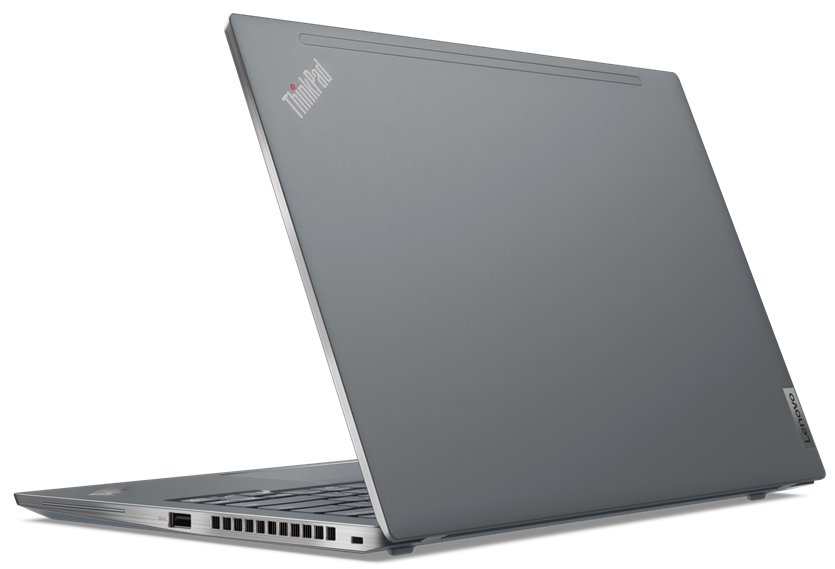 The laptops offer a total of five 14-inch IPS display options. Four of them have a Full HD resolution, while the last fifth panel comes in 4K resolution. Some of the offered panels can definitely be used for creativity, provided that they have even luminance and accurate colors. The 4K panel, in particular, seems to be ready for that out of the box, coming with 100% AdobeRGB coverage, Dolby Vision, and HDR 400 support. 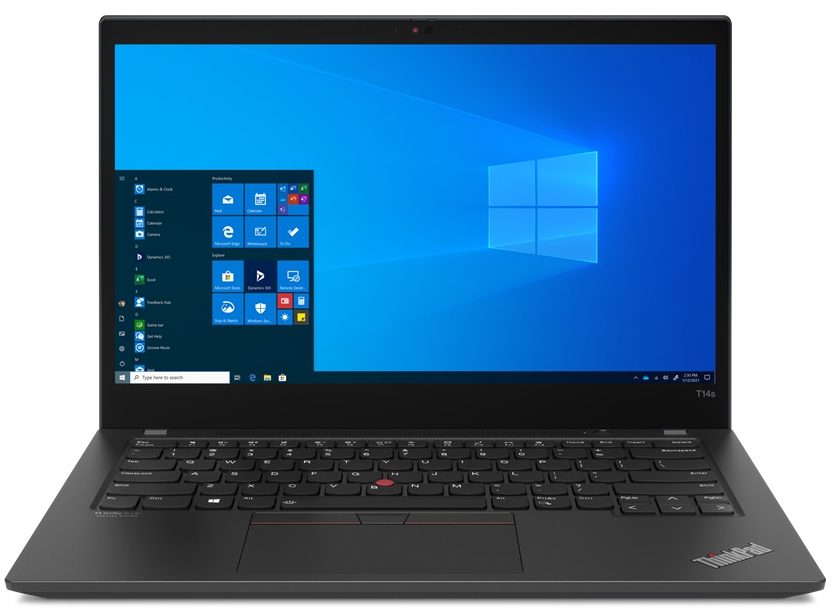 Lastly, we have to mention the specs. The laptop offers a total of four processors, all from the Ryzen 5000U Pro series. There are Ryzen 3, 5, and 7 options, which obviously scale in performance. Also, don’t be fooled by the Ryzen 3 5450U, which despite being the least powerful chip of the bunch, has a 4/8-layout and a boost speed of 4.00GHz. Without a doubt, it can handle some decently serious work. Going over to the GPU front, you get the Radeon RX Vega integrated units, which are also given the Pro treatment. They promise increased performance than the regular iGPUs. You can get either the RX Vega 6, 7, or 8, depending on which CPU you go for.

Features-wise,  you get the standard ThinkPad treatment. You have a stereo speaker setup with Dolby Audio support, a MicroSD card slot, Wi-Fi 6, and Bluetooth 5 supports. Other stuff includes a spill-resistant backlit keyboard with an LED backlight and a TrackPoint device and a Mylar-surfaced touchpad.