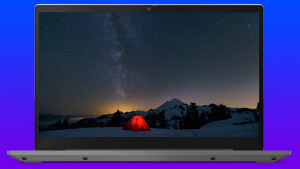 ThinkBooks are the new hot stuff in the laptop market. They have the amazing build quality and features of the ThinkPads while looking much much better. The latest ThinkBook additions are the ThinkBook 14 and 15 Gen 3. They are generally the same device, but one has a larger screen and a slight difference in the build materials. Powering them are the newest 5000 U-series APUs from AMD, some of which are not what they seem (more on that below).

Without spoiling too much here is our quick overview of the new ThinkBooks 14 and 15 Gen 3 (AMD). 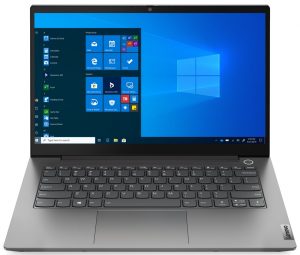 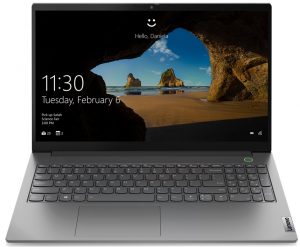 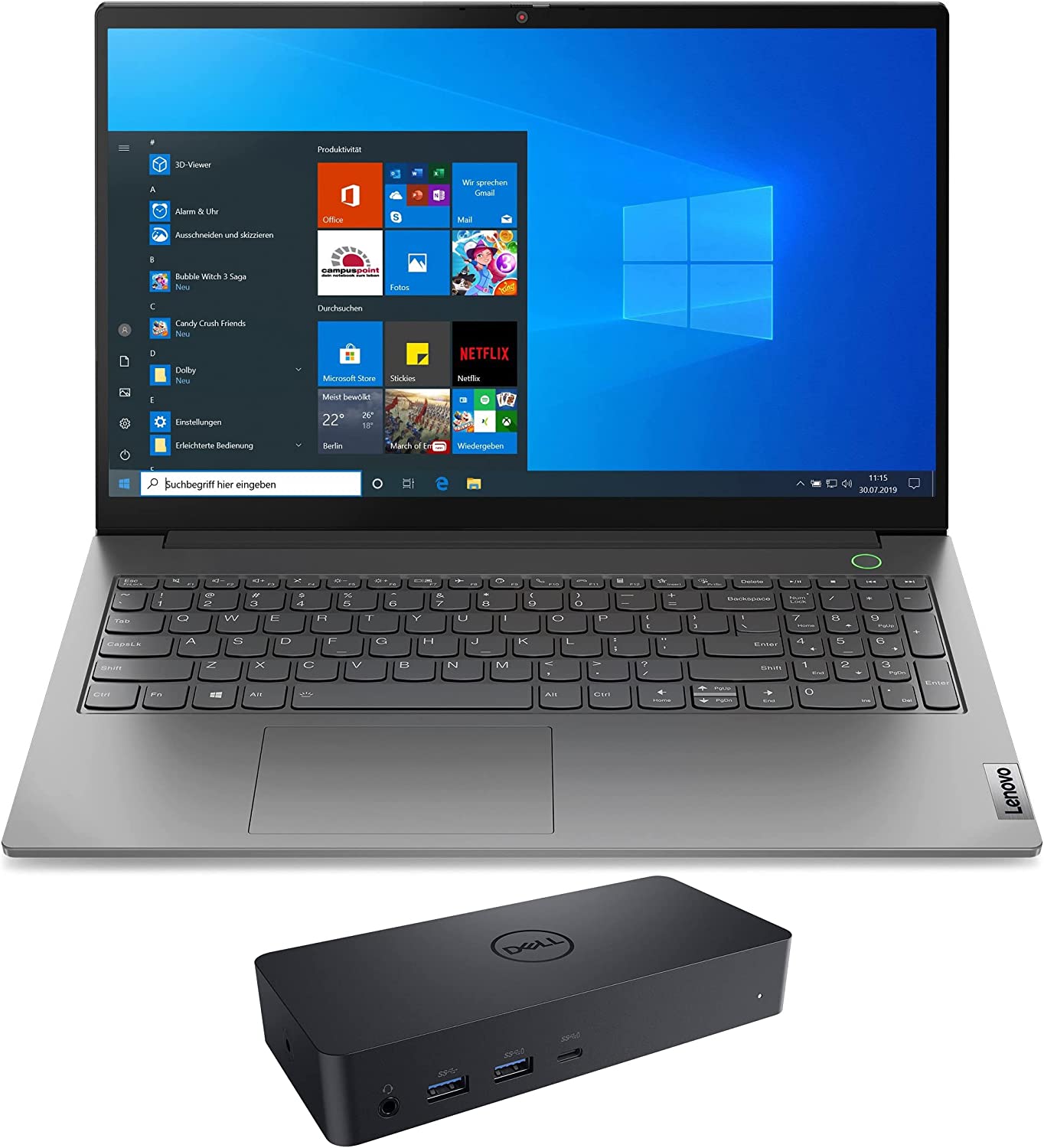 When it comes to the looks, the ThinkBooks are a huge improvement over the ThinkPads. This isn’t to say that the ThinkPads are ugly, it’s just that their industrial design appeals to a niche audience. The ThinkBook brand is targeting a broader market, so they need a non-intrusive look that is both easy on the eyes, but not boring at the same time. The 14-inch device gets an aluminum unibody, while its bigger brother only gets an aluminum base, while the rest of the body is made from plastic. The design, as we said before, is very simple, with an anodized sandblast finish around the whole laptop. The lid has a nice two-tone finish, which gives it a bit of spice. The Lenovo and ThinkBook branding is minimal and very well placed with a Lenovo logo at the edge of the lid and a ThinkBook logo horizontally placed on the lid. 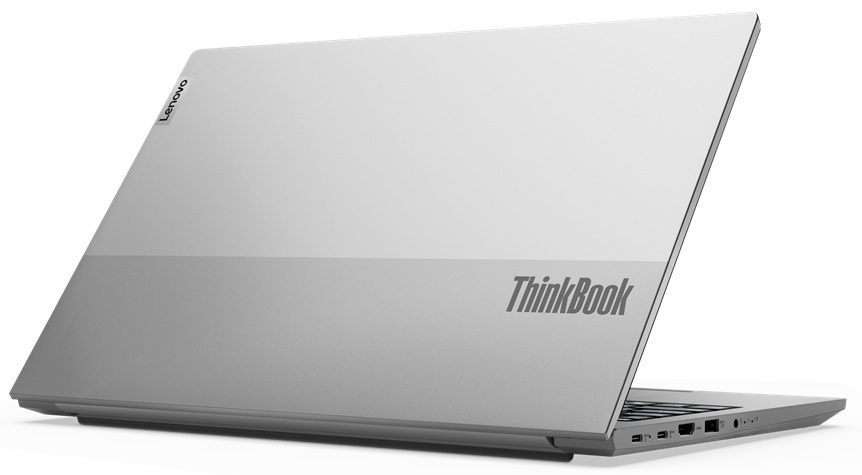 The display situation is interesting. The ThinkBook 14 comes with 14-inch panels, while the ThinkBook 15 has 15.6-inch displays. Except for the size, they share the same exact qualities. There are two options for displays, with both of them having a Full HD resolution. The first one has a TN matrix, while the second one bumps that up to an IPS matrix. We would recommend going for the IPS panel, as TN technology has been outdated for a while now, and IPS displays generally have better qualities than their TN counterparts. All displays have anti-glare technology as well as a maximum brightness of 300 nits. With such a wide choice of processors, you are for sure going to find something that suits you perfectly. There are a total of five different CPUs to choose from, all coming from AMD and being part of the Ryzen 5000 U-series. Now, you should really choose carefully here, as some of these CPUs use the old Zen 2 architecture, while the rest have moved onto greener pastures (Zen 3). The CPUs that use Zen 2 are the Ryzen 5 5500U and the Ryzen 7 5700U.All of the U-series processors have a low TDP and are very power-efficient, thus sparing the battery as much as possible. For the graphics, you get the Radeon RX Vega iGPUs from AMD, which are performing well, but not on the level of the Iris Xe Graphics from Intel.

Features-wise, you get some ThinkPad staples, such as a fantastic spill-resistant keyboard with a backlight. ThinkPad keyboards have been one of the best that we have ever used and we have no reason to believe that this one won’t be the same. The touchpad is covered in a Mylar surface, which ensures smooth gliding and tracking around the entirety of the touchpad. 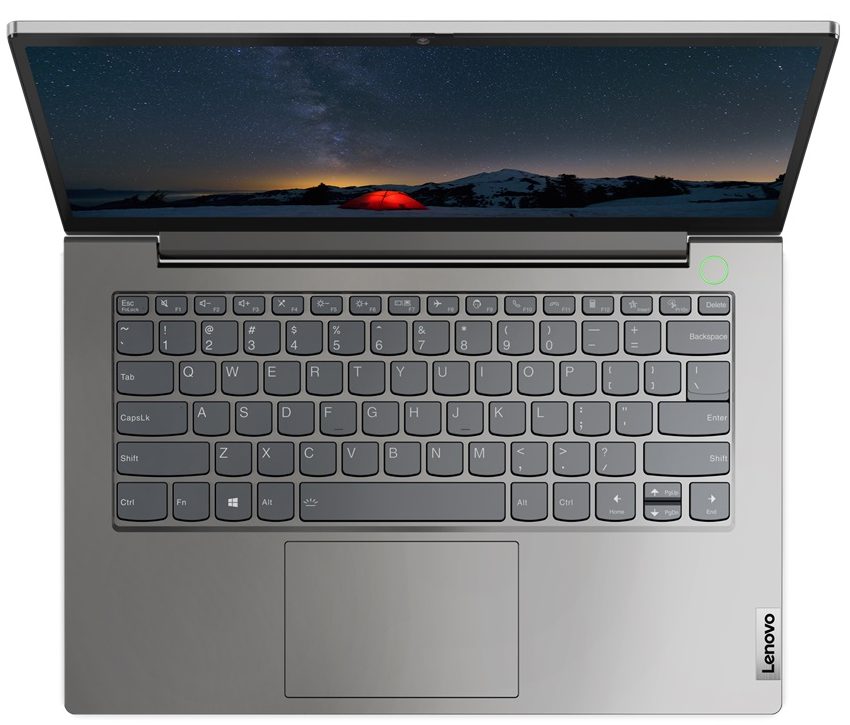 Stacked I/O is a part of the package as well, with a total of four USB ports (two Type-C and two Type-A), HDMI and RJ-45 connectors, a microSD card reader, and a 3.5mm audio jack. 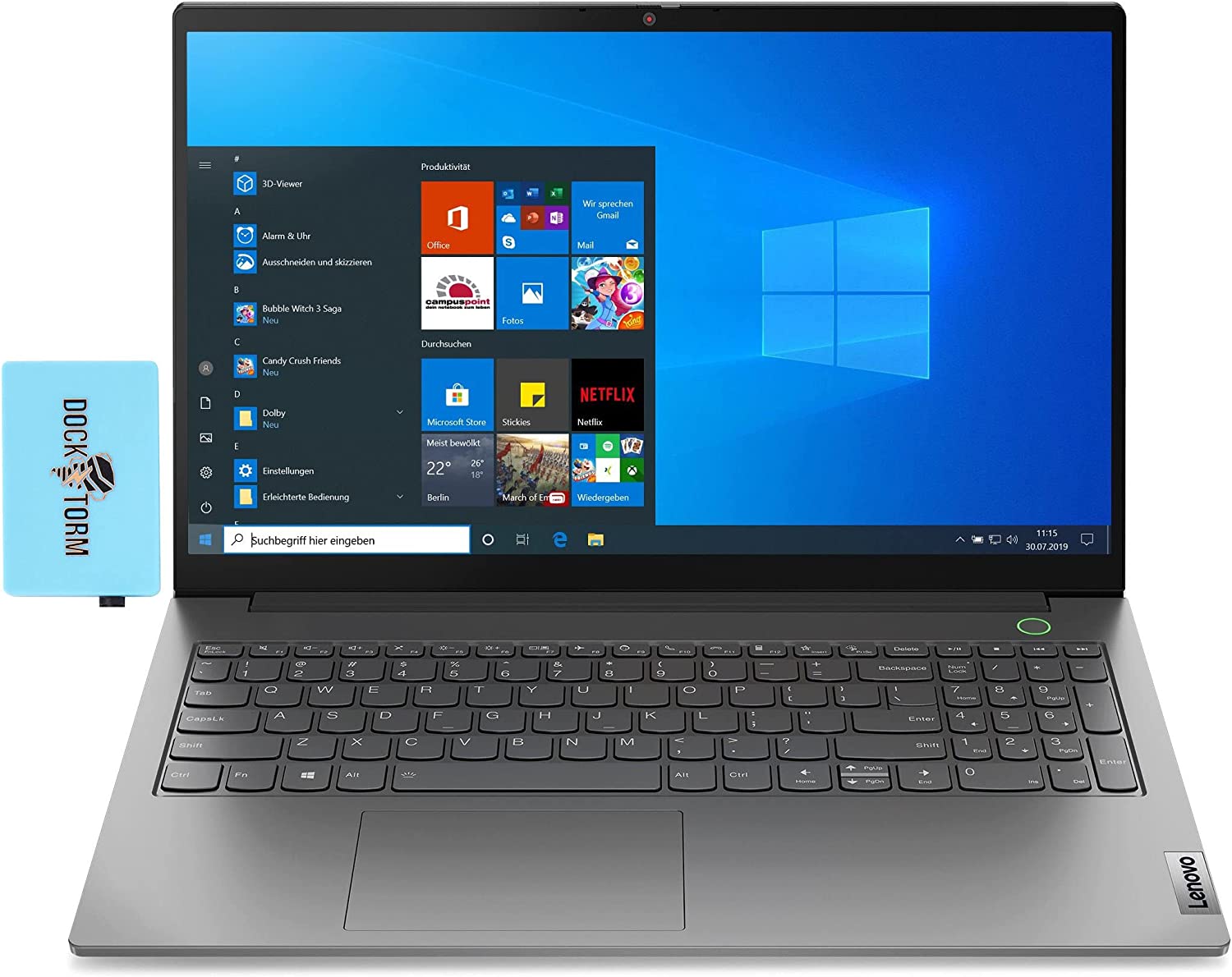