[Specs and Info] HP’s 9th Generation of EliteBooks are here with Alder Lake processors and 16:10 screens 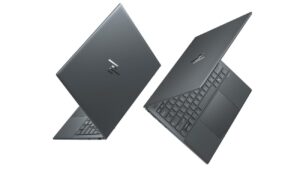 The laptop world is quickly adopting the opposite trend, and while previously that only happened for Creator and productivity laptops, now even business devices are receiving such displays.

Today we have HP’s EliteBook G9 laptops, which sport the newest Alder Lake CPUs and 16:10 displays across the entire lineup with 13-inch, 14-inch, and 16-inch options. 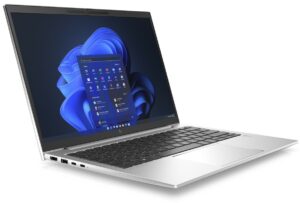 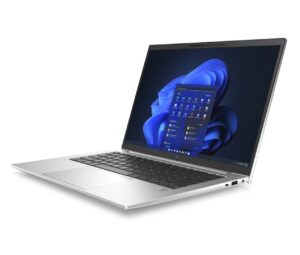 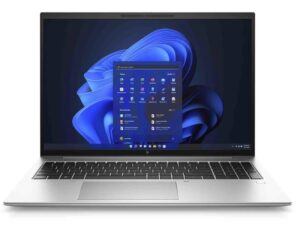 All three laptops have the same minimal design with sharp edges, round corners, and a silver exterior that generally looks good, but has no character, which is ideal for a business laptop. There is an HP logo on the back of the lid and the bottom bezel. In terms of dimensions, even the biggest EliteBook 860 G9 weighs way below 2 kg and doesn’t reach 20 mm of thickness. 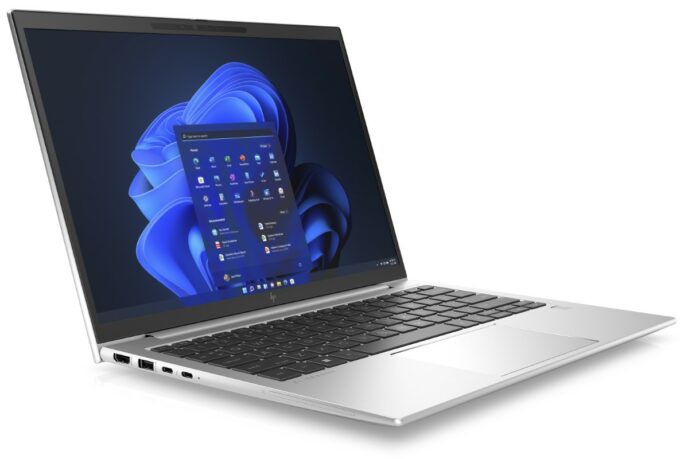 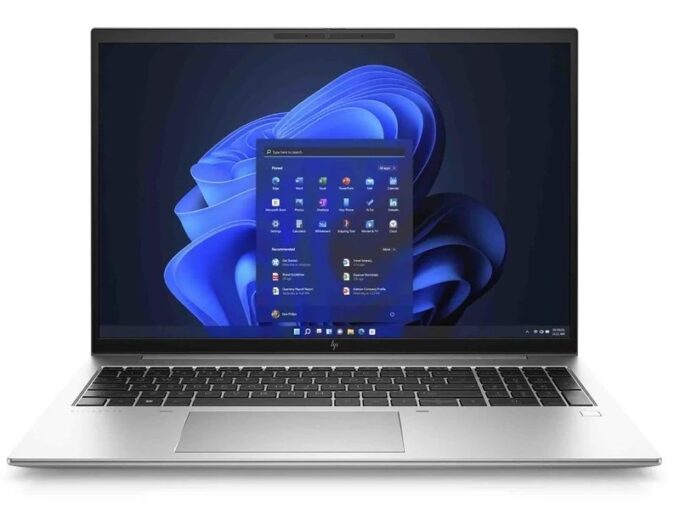 The EliteBook G9 series offers power-efficient Alder Lake P-series CPUs with Core i5 and Core i7 options, which come with both Performance and Efficiency cores that can turn on and off and handle different tasks, depending on the load. When you couple them with the Iris Xe Graphics iGPUs, you get capable laptops that can handle pretty serious work, as the CPUs have a TDP of 28W, which is decent.