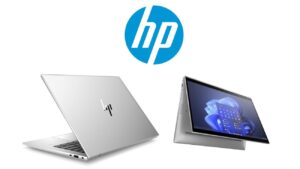 Convertible or not, the ninth generation of EliteBooks is worth considering. Today we have the flagship laptop of the series, the EliteBook 1040 G9 along with its convertible variant, the EliteBook x360 1040 G9. Both of them bring the same design, display options, and hardware choices.

Business laptops are quickly transforming into productivity machines, with many of the same features. The convertible trend also isn’t going anywhere, as the versatility that they offer is here to stay. 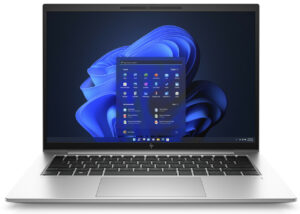 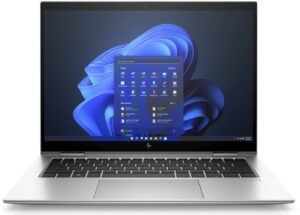 Both the convertible and standard versions of the 1040 G9 come with the same design, including a silver finish, rounded corners, and sharp edges. There are some subtle differences, mainly with the hinge mechanism, with the regular 1040 G9 coming with a long hinge cover, while the convertible has two smaller ones. The lid on the x360 model is also mounted higher, to allow for 360-degree flexibility. 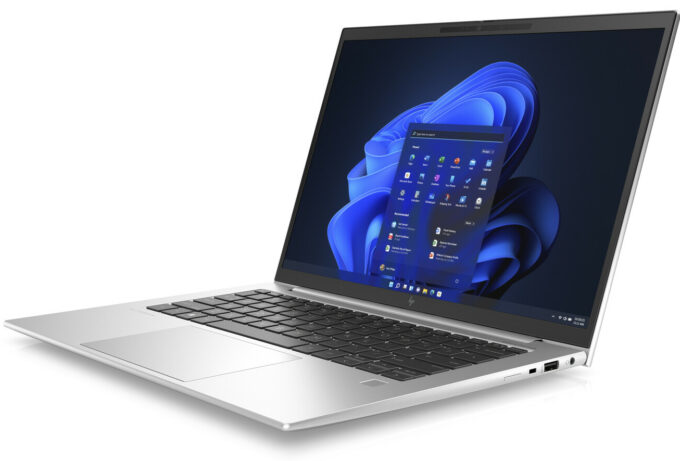 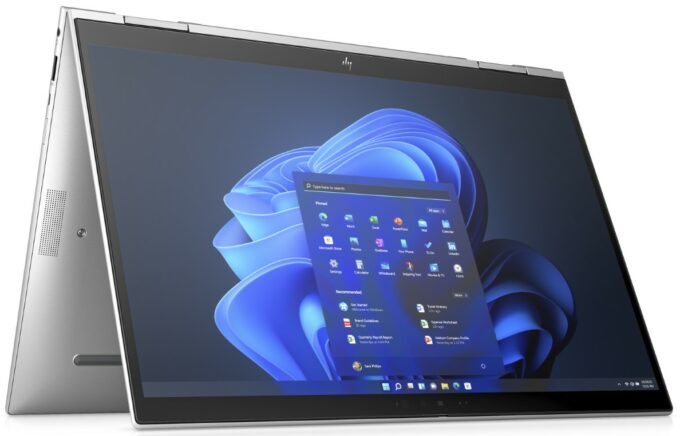 The laptops share the same 14-inch FHD+ IPS panel with a 16:10 aspect ratio, which comes in several configurations with either 250 nits, 400 nits, or 1000 nits. The latter variant also has SureView Reflect and HP Eye Ease technologies, which narrow the viewing angles and reduce the blue light emissions to give you a better user experience. 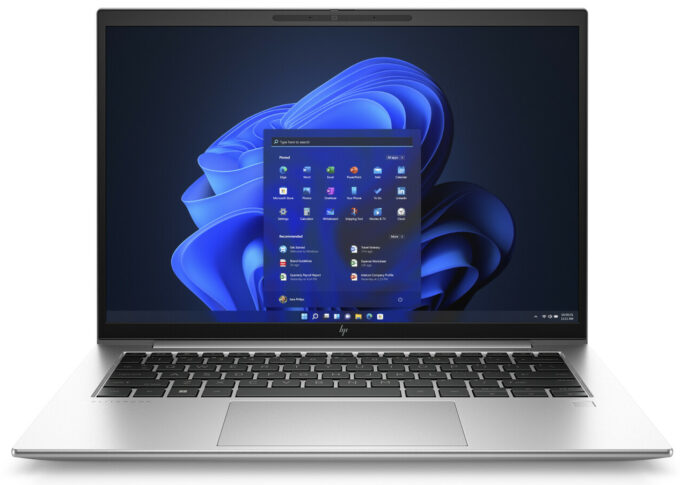 Both laptops are available with the Core i7-1270P and the Core i7-1280P, which come with a TDP of 28W, along with both Performance and Efficiency cores, allowing for both good performances in high-resource tasks, like video editing and rendering and power efficiency in low-resource tasks, such as web browsing and media consumption. On the lower end, we have the Core i5-1250P for the EliteBook 1040 G9 and the Core i5-1250U for the x360 1040 G9, which only has a TDP of 15W and could be there to keep up with the portable nature of a convertible which is trickier to design.

For graphics, we have the Iris Xe Graphics G7, which are amazing offerings and probably the best iGPUs on the market, pending that we are still waiting to test the new RDNA 2 APUs from AMD.