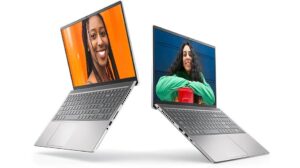 It’s no secret that if you’re making any type of tech, you have to factor in operational temperatures and cooling. This is even more important for laptops, which are basically tightly packed rectangles full of circuits and chips. This leaves next to no room for cooling, and whatever is left, needs the be optimally used to maximize effectiveness.

This is why we are still far from mobile units packing as much power as desktops. However, it doesn’t mean that we cant have powerful laptops that perform well.

This is what the Dell Inspiron 15 Plus (7510) offers thanks to the very well-performing Tiger Lake H-family of CPUs from Intel, along with both integrated Xe Graphics, and discrete Turing and Ampere offerings. 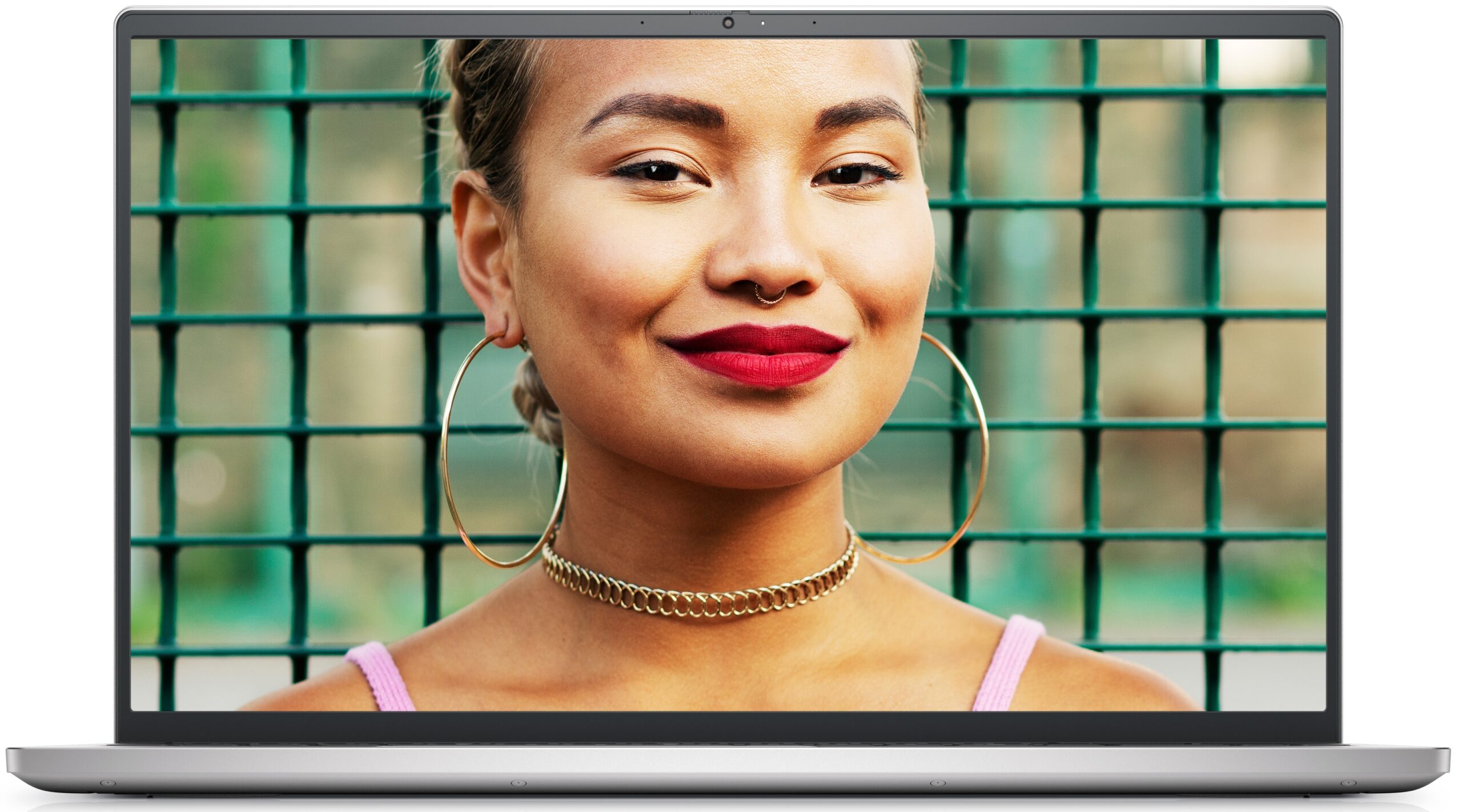 As this is looking to be an upper-end device, it has an aluminum unibody, which is carefully crafted, with sharp edges and rounded corners. The bezels on the lid are also very thin, which makes for a very modern look. Speaking of the lid, its lower portion features a lever mechanism, which lifts up the base, allowing the fans to breathe better and access more air. In terms of weight and height, the laptop stops the scales at 2.01 kg and has a profile of 18.99 mm. On the sides, you can see circular cutouts working as heat vents. 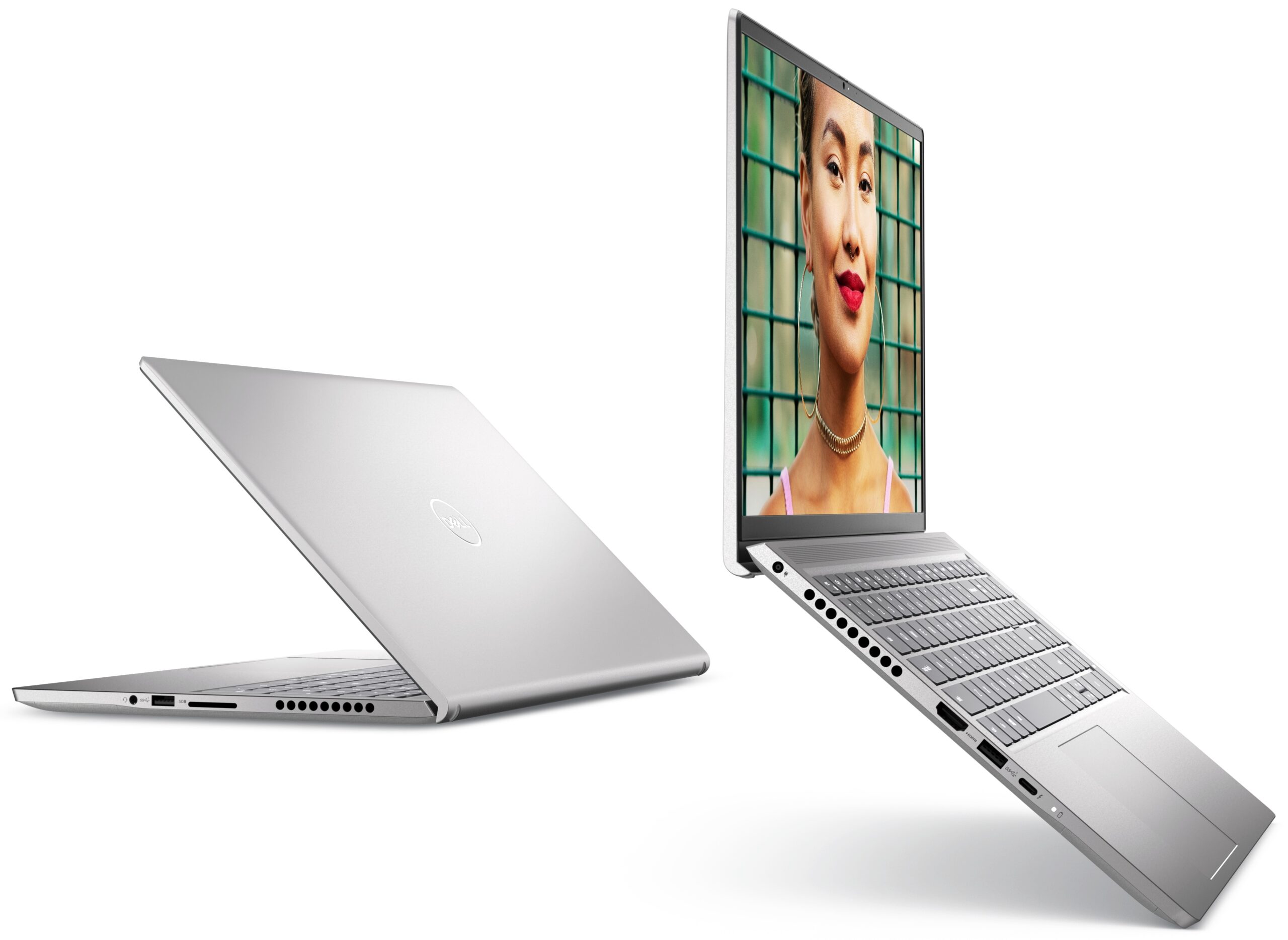 In terms of display options, we have two 15.6-inch IPS panels. The base configuration uses a Full HD display with 300 nits of brightness and an anti-glare coating. There’s also a 4K UHD panel, of which we have no information. But if we had to take a shot in the dark, we would say that it would be accompanied by appropriate color accuracy and coverage. In terms of specs, we have two Tiger Lake H CPUs. The base model has the Core i5-11400H, which has 6 cores and 12 threads and is by itself capable of handling heavy tasks, like video rendering and image manipulation. If you want even more power, you can buy the Core i7-11800H-powered unit, which is a beast and has managed to outperform on occasion even the most powerful AMD offerings – the Ryzen 7 5800H and the Ryzen 9 5900HX.

For graphics, there is the integrated Intel UHD Graphics Xe G4 and UHD Graphics G7, which can do a fine job for productivity, but aren’t that well prepared for gaming. The other three options are much more versed in the gaming land, with the GTX 1650, RTX 3050, and RTX 3050 Ti.