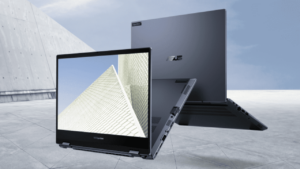 The ExpertBook laptops from ASUS are some of the best received by their users, but with the 12th Gen Alder Lake processors, the series can be better than ever.

The ExpertBook B5 and B5 Flip give you a boatload of features, regardless if you pick the old-school clamshell version, or device to try out the more modern convertible variant. While ThinkPads reign supreme in the business world, there are a bunch of options, if you decide to look elsewhere. 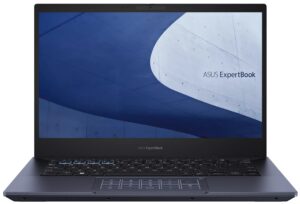 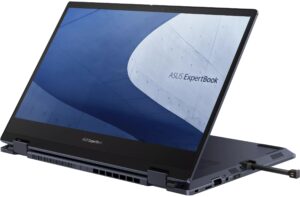 ASUS has stuck with the Navy blue finish on their ExpertBook laptops, which is ideal to build an image that consumers will remember. The B5 and B5 Flip are built using an alloy of aluminum and magnesium, resulting in a durable and lightweight chassis in both variants. The laptops have passed the MIL-STD-810H durability tests, which means that they would be usable in a variety of situations and conditions. 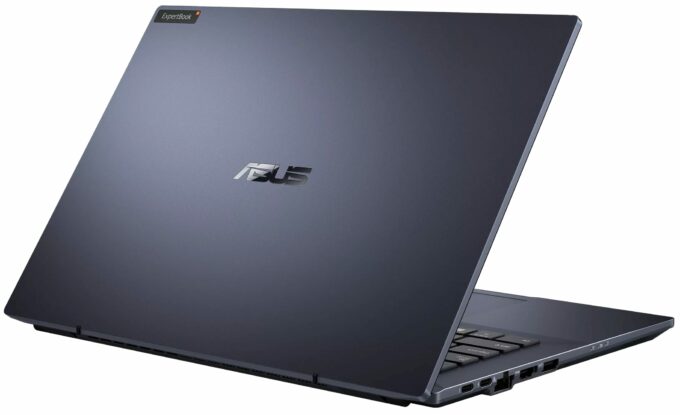 The standard clamshell variant offers two FHD IPS panels. The base model has 250 nits of brightness and insufficient color coverage for color-sensitive work. After that, we have another FHD display, this time with 400 nits of peak brightness and 100% sRGB coverage. The convertible notebook offers only the latter variant, which is the way to go with 360-degree devices. 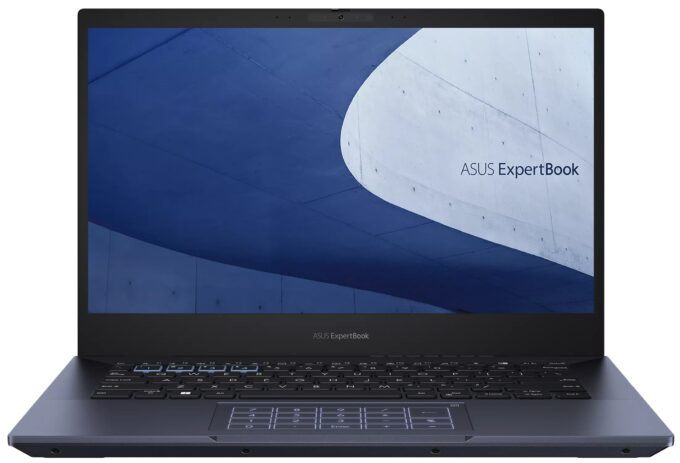 The two ExpertBooks B5 are powered by three Alder Lake P-series processors, with either the Core i5-1240P, Core i7-1260P, or the Core i7-1270P. The two Core i7 CPUs are essentially the same chip, with the same core and thread layout, as well as the same amount of cache. For graphics, we’re dealing with the Iris Xe Graphics G7, which is totally enough for these portable devices, being able to handle productivity work and a bit of rendering.

The sides of the laptop house the I/O, which is pretty full, with two Type-A ports, one of which runs only at 2.0 speeds, two Thunderbolt 4 ports, an HDMI 2.0a port, a MicroSD card slot, an Ethernet port, and a 3.5 mm audio jack. The sides also house the power button, which has an integrated fingerprint reader, while the Flip version has a volume control button and a Stylus pen.

The touchpad has an included NumPad, which is a good compromise, as 14-inch devices usually don’t have the space to use one. 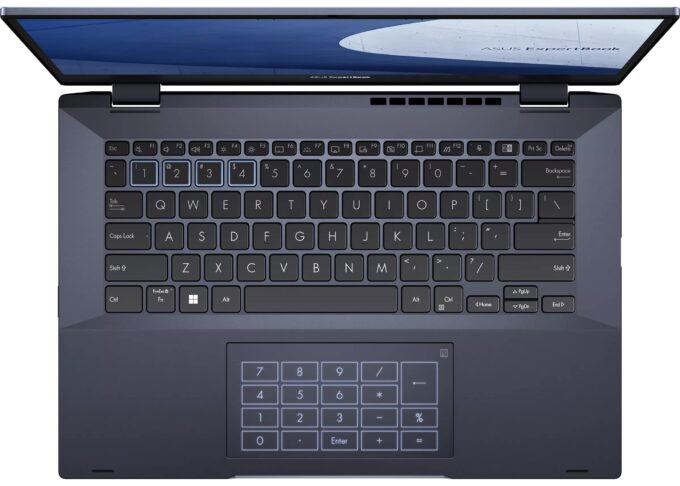 All ASUS ExpertBook B5 (B5402C) configurations: