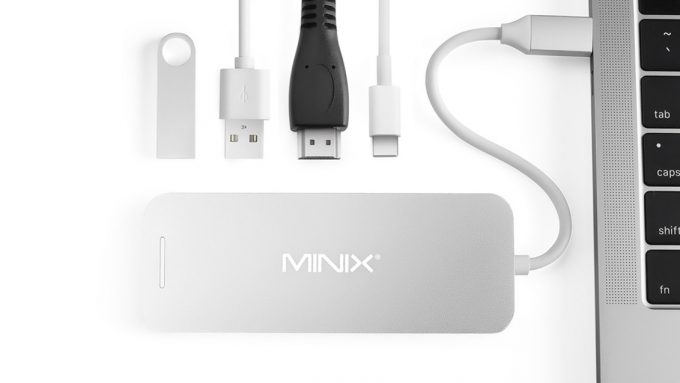 With the latest MacBooks being essentially metal cases with only USB Type-C connectors, a lot of people grew more and more frustrated by the choices made by Apple. This forced a lot of users to use the so-called dongles in order to attach their peripherals to their computers. We were also frustrated because you shouldn’t force your customers to buy something extra when they are already paying a pretty penny for their laptops.

Obviously, dongles, take space and moreover, they can be easily forgotten at home or even worse – at the cafe or park you were using your device. While there is no real prevention of the latter as of yet, we can show you a device that absolutely justifies the usage of space. Meet the MINIX NEO C. It is not your ordinary USB hub, though. As you can figure from the name, it has built-in storage in the form of an M.2 SSD drive.

You can get the MINIX NEO C from Geekbuiyng HERE. Don’t forget to use this coupon [3FFKGMMX] for a 20$ off the price of the 240 GB version. 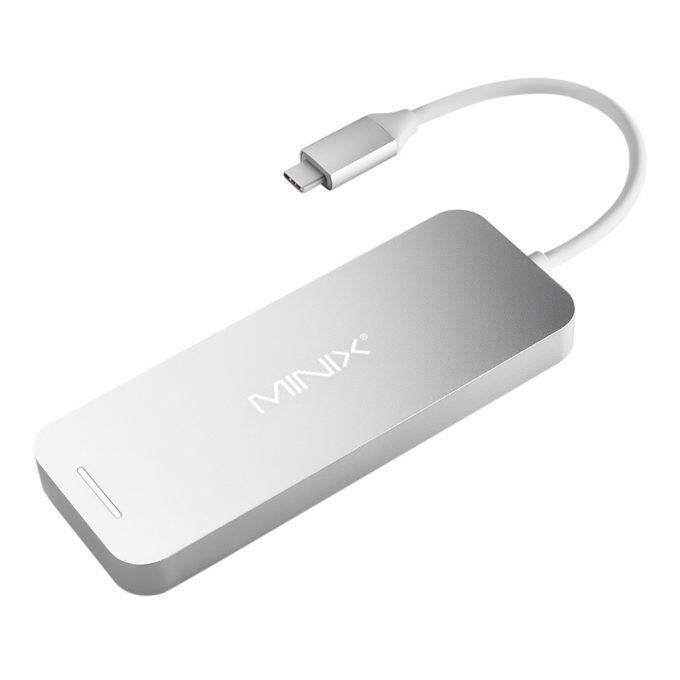 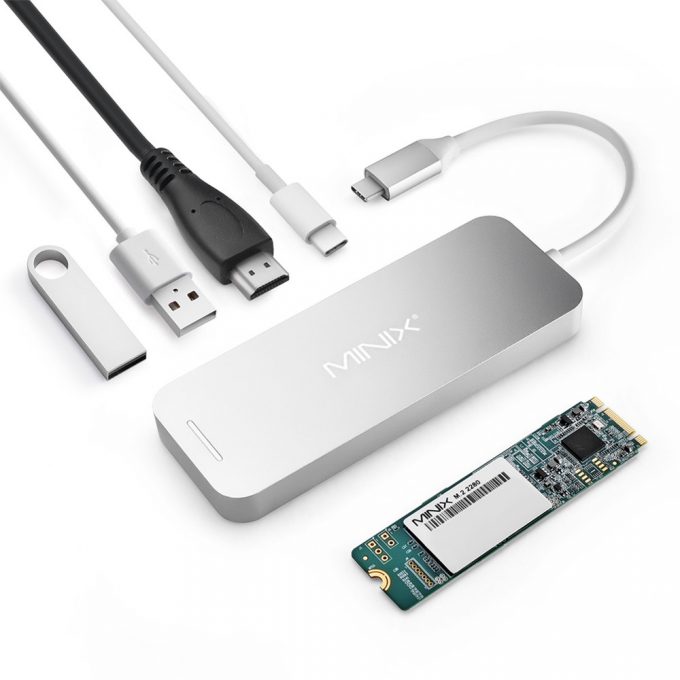 As of now, the device comes in two capacity options – 120GB and 240GB and they themselves come in Silver and in Space Gray. The manufacturer states that it is designed especially with the MacBook Air and MacBook Pro in mind. Its I/O consists of one USB Type-C, only for power delivery, one HDMI output that supports a 4K resolution at 30Hz, as well as two USB Type-A 3.0 ports.

Speed-wise, the integrated storage can support up to 350 MB/s Read and Write transfer speeds for the 120GB version and up to 400 MB/s of the same for the 240GB one. Surely, this piece of technology is not the cheapest out there, as the 240GB device can be bought for 1 cent shy of $100. However, when you take the value of the SSD and the build quality under consideration, the purchase gets more and more justified.

You can get the MINIX NEO C from Geekbuiyng HERE. Don’t forget to use this coupon [3FFKGMMX] for a 20$ off the price of the 240 GB version.