We wanted to do this article because even though the new Kaby Lake CPUs are just around the corner and the new models are starting to pour in, the Skylake-powered laptops aren’t going anywhere soon. In fact, if you are on a budget we suggest holding a bit longer for the 7th Generation Intel chips to overtake the market so machines with 6th Generation processors will become noticeably cheaper.

And if you decide to take our advice, you will probably come across two of the most popular CPUs from the 6th Generation – the low-end Core i3-6100U and the mid-range Core i5-6200U. Some models are offered with the high-performance Core i3-6100H at an even lower price, although it matches the performance of the Core i5-6200U making your decision even harder to make. Luckily, a fast and easy comparison in terms of performance, power consumption and prices will clear the air so here we go.

For starters, all three processors are mostly suitable for office work, multimedia, demanding multi-tasking applications and rarely gaming. But the Core i3-6100H is considerably cheaper for the OEMs to implement so why is that? Well, the chip is rated at 35W TDP, which is nowhere near the 15W Core i3-6100U and Core i5-6200U. It also lacks the Turbo Boost feature the Core i5 (2.3 – 2.8 GHz) has and thus the impact on the battery is bigger. Still, the raw performance of the silicon is almost identical to the Core i5 and surpasses the one of the Core i3 by 17-18%. This might be solely on the higher clock frequency (2.3 GHz vs 2.7 GHz for the i3-6100U and Core i3-6100H, respectively). So aside from the difference in the clock frequencies and the TDP, all three chips share the same features and specs like Hyper-Threading and VT-x.

But what about the iGPU

If you want to learn more about the CPUs, follow the link below.

You can also check out our CPU rankings. 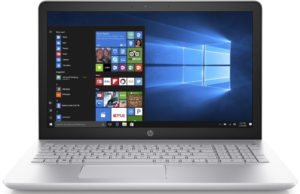 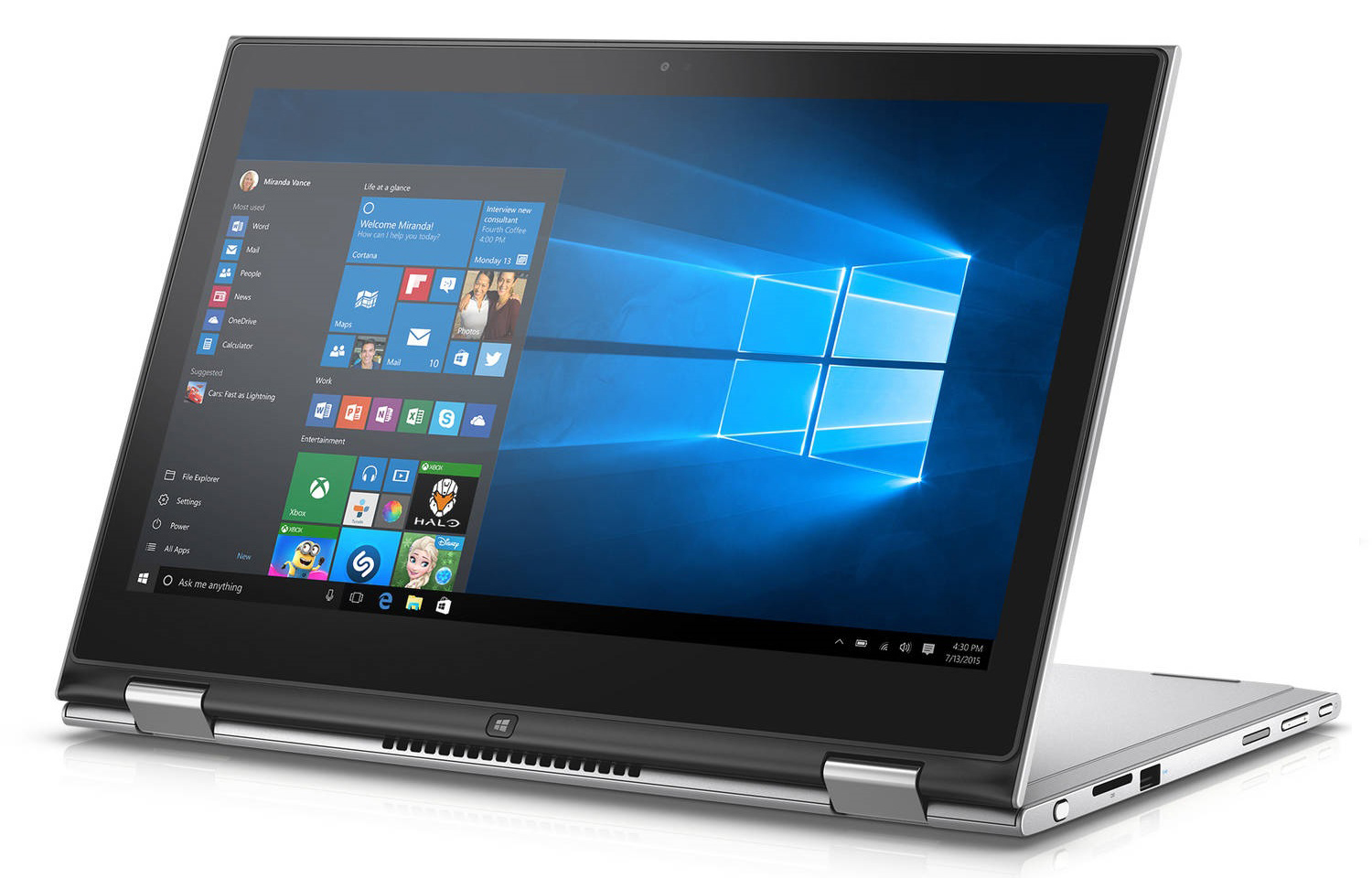 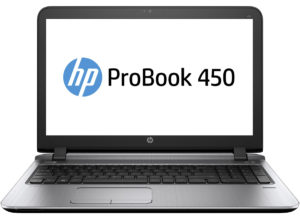 At the end of the day, we can’t choose as everyone has different needs. If you aren’t using any demanding applications and office work is the only everyday task, the Core i3-6100U should do just fine. But if you need a little bit more power without sacrificing battery life, the Core i5-6200U is the best choice, although it’s mostly found in more expensive configurations.

However, if you are short on cash but still need that extra power, the Core i3-6100H is the ideal budget-friendly solution, which can also handle some of the mother games if paired with the right discrete graphics card, which was the case with the HP Pavilion 15. But keep in mind that the higher TDP of the Core i3-6100H will surely affect your battery life in a negative way as well as the cooling system.