The 9th Generation ThinkPad X1 Carbon is a super-thin, light, and versatile machine. However, upgradability is not among its strong points.

Check out all Lenovo ThinkPad X1 Carbon 9th Gen prices and configurations in our Specs System or read more in our In-Depth review. 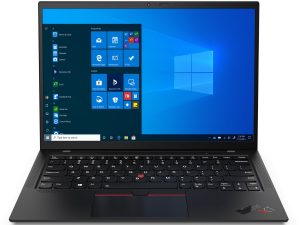 To take this laptop apart, you need to undo 5 captive Phillips-head screws. Then, pry the bottom panel with a plastic tool and remove it from the chassis. 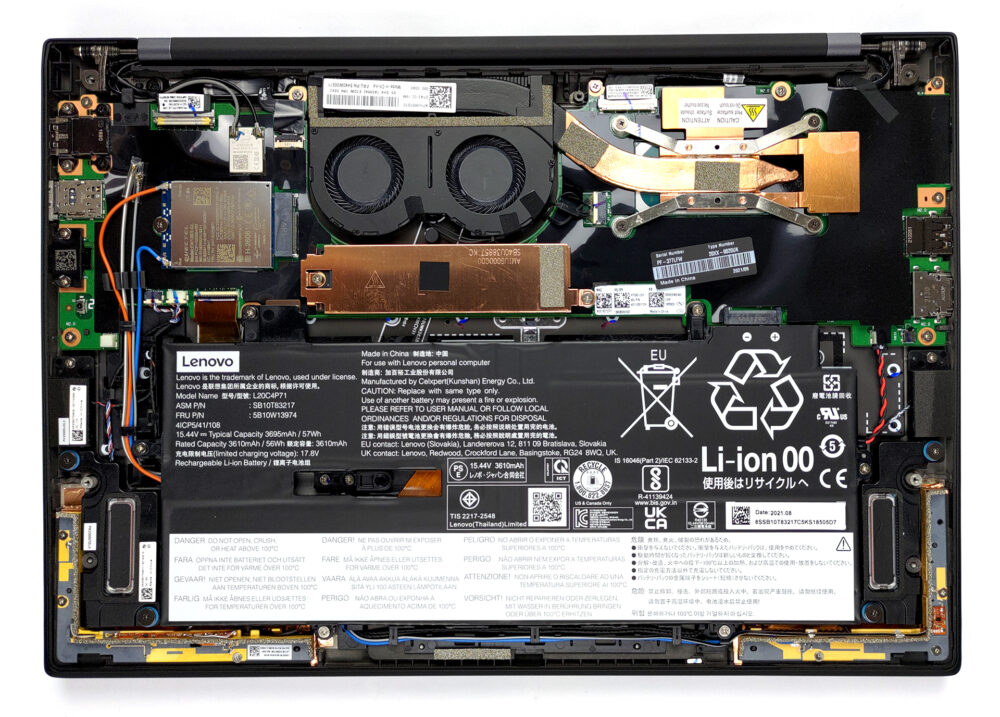 This device is powered by a 57Wh battery pack. And if you want to remove the battery, you need to undo a total of 6 Phillips-head screws before being able to lift it away. Unfortunately, the memory here is soldered to the motherboard. On the bright side, the largest configuration available comes with 32GB of RAM working in quad-channel mode. As for the storage, there is one M.2 PCIe x4 slot placed just above the battery.

Lastly, there is the cooling. It comprises a single heat pipe, a heat sink, and two very small fans. Additionally, two tiny heat spreaders manage the thermals of the VRMs.

Check out all Lenovo ThinkPad X1 Carbon 9th Gen prices and configurations in our Specs System or read more in our In-Depth review.

In 2021, the ThinkPad X1 series has become one of the largest ones on the market. It was thanks to the inclusion of the Fold, Nano, and Titanium offerings. But is this expansion going to cannibalize the ThinkPad X1 Carbon that we all love? It might, but it won't be soon. The main reason for that can be seen in the fact that Lenovo brought some good improvements with the 9th generation Carbon device. Aside from the obvious Tiger Lake architecture, you get a display with a 16:10 aspect ratio, and up to a 4K resolution. The manufacturer even goes as far as to say that the latter covers 100% o[...] 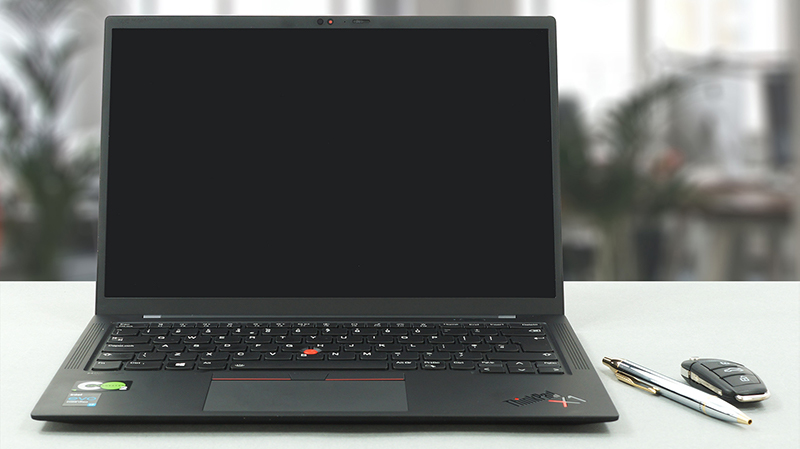