In this article, we’ll show you how to open the Huawei MateBook D 15 (2020, Intel) which is a good light and portable device.

Check out all Huawei MateBook D 15 (2020, Intel) prices and configurations in our Specs System or read more in our In-Depth review. 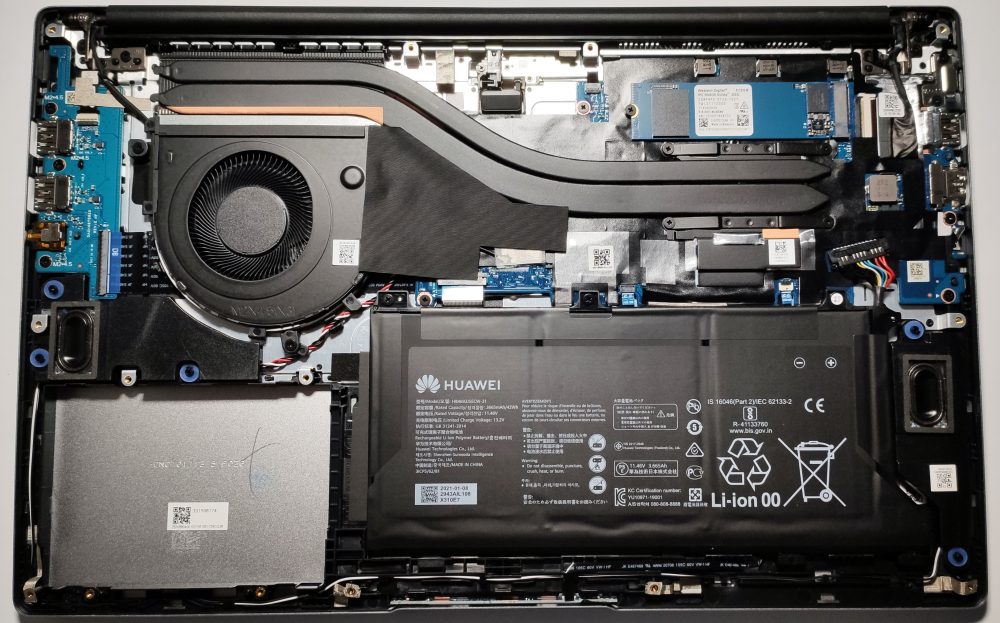 The battery has a capacity of just 42Wh and maybe that’s a bit low for a 15.6-inch notebook. 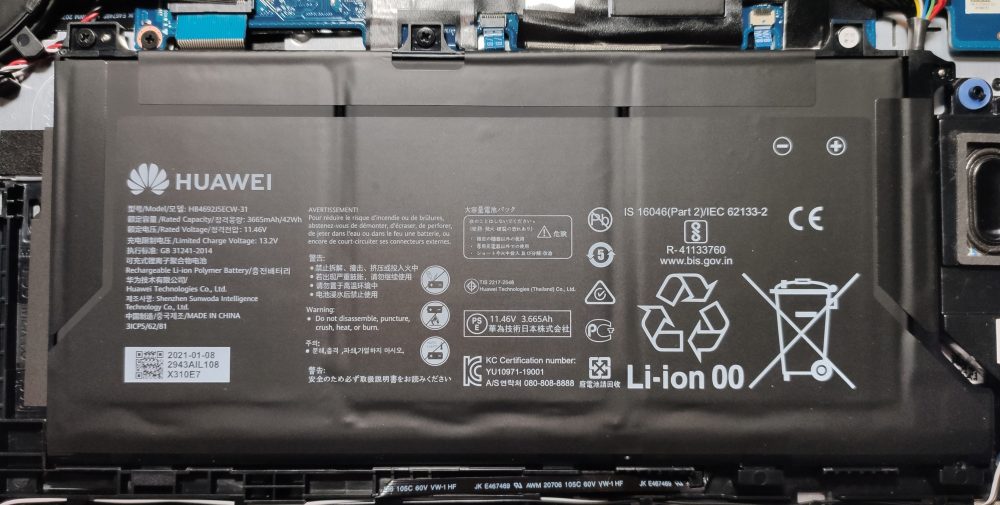 When it comes to storage, the laptop is equipped with an M.2 PCIe x4 slot and we can spot a free space for a 2.5-inch SATA device but there is no additional connector in the box of the notebook so you have to buy a third party connector and that’s very odd. Unfortunately, the memory is soldered to the motherboard. 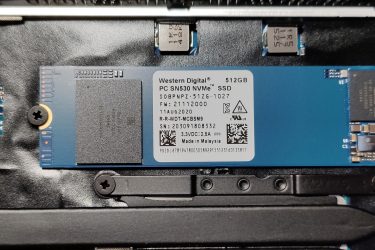 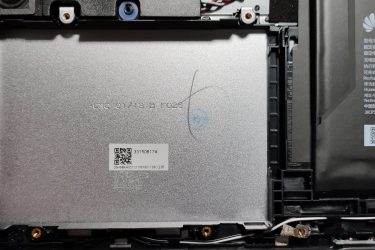 The cooling is upgraded compared to the AMD version of this laptop. There is one decently sized fan and a thick heat pipe but unlike the AMD version, here, we have an additional smaller heat pipe.

Check out all Huawei MateBook D 15 (2020, Intel) prices and configurations in our Specs System or read more in our In-Depth review.

Just like the other manufacturers, Huawei is bringing new devices on the market every year. Expectedly, these machines are equipped with modern hardware. The same goes for the device that we're going to review today - the Huawei MateBook D 15 (2020). This one looks and feels like the 2020 AMD version from the outside, but the new things are hidden under the shell. The Intel version of MateBook D 15 comes with Tiger Lake-UP3 CPU like the Intel Core i5-1135G7 or with some other Comet Lake-U processors. Because this is a thin and light device, it has soldered memory which isn't good if you want [...] 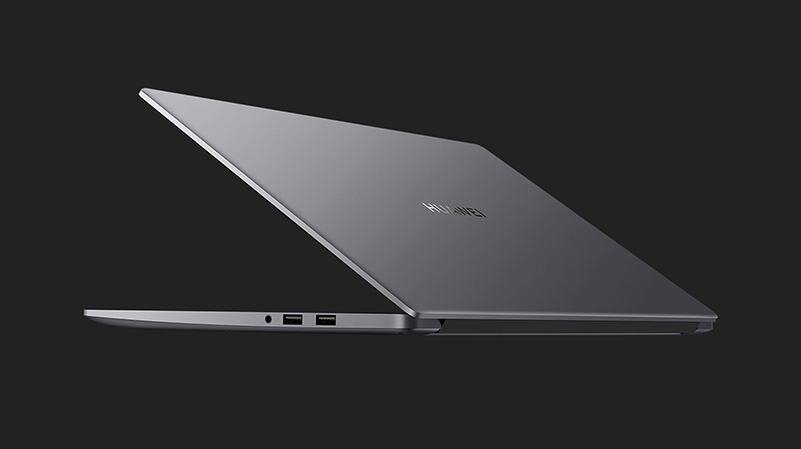