The ProBook 430 G6 is part of one of the most solid laptop families out there. It is perfectly stable and gives you some security features, you won’t see on your daily Pavilion notebook.

Check out all HP ProBook 430 G6 prices and configurations in our Specs System or read more in our In-Depth review. 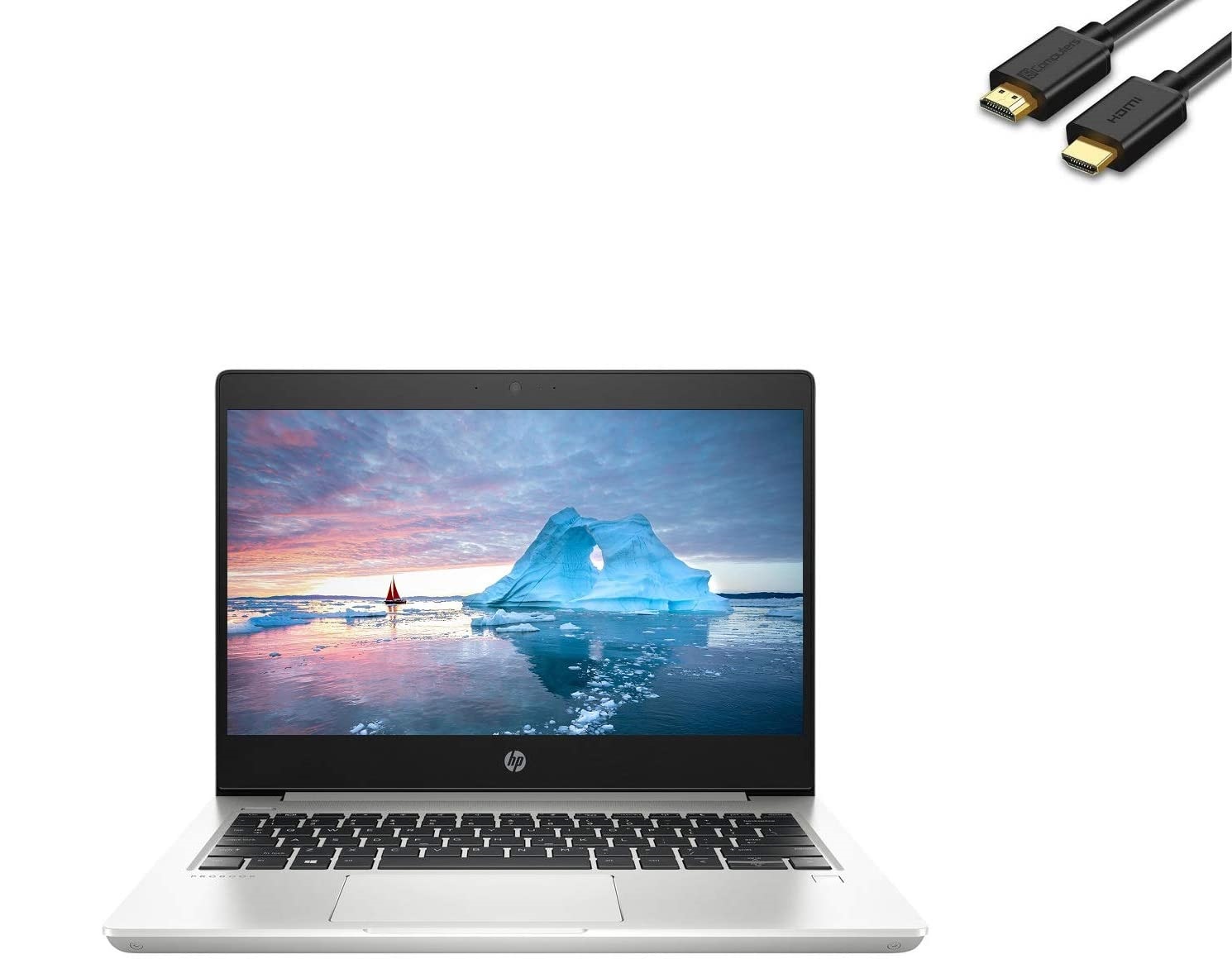 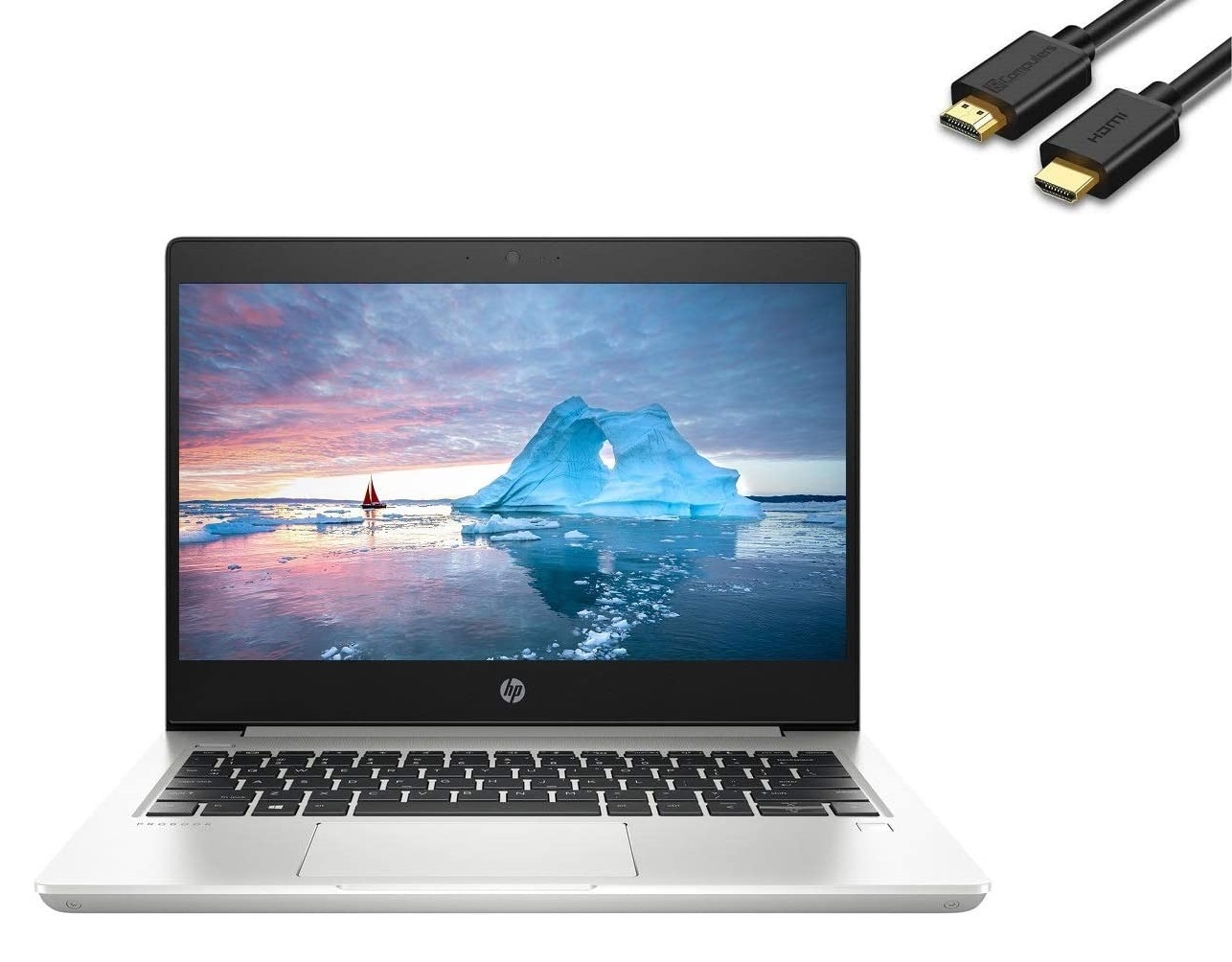 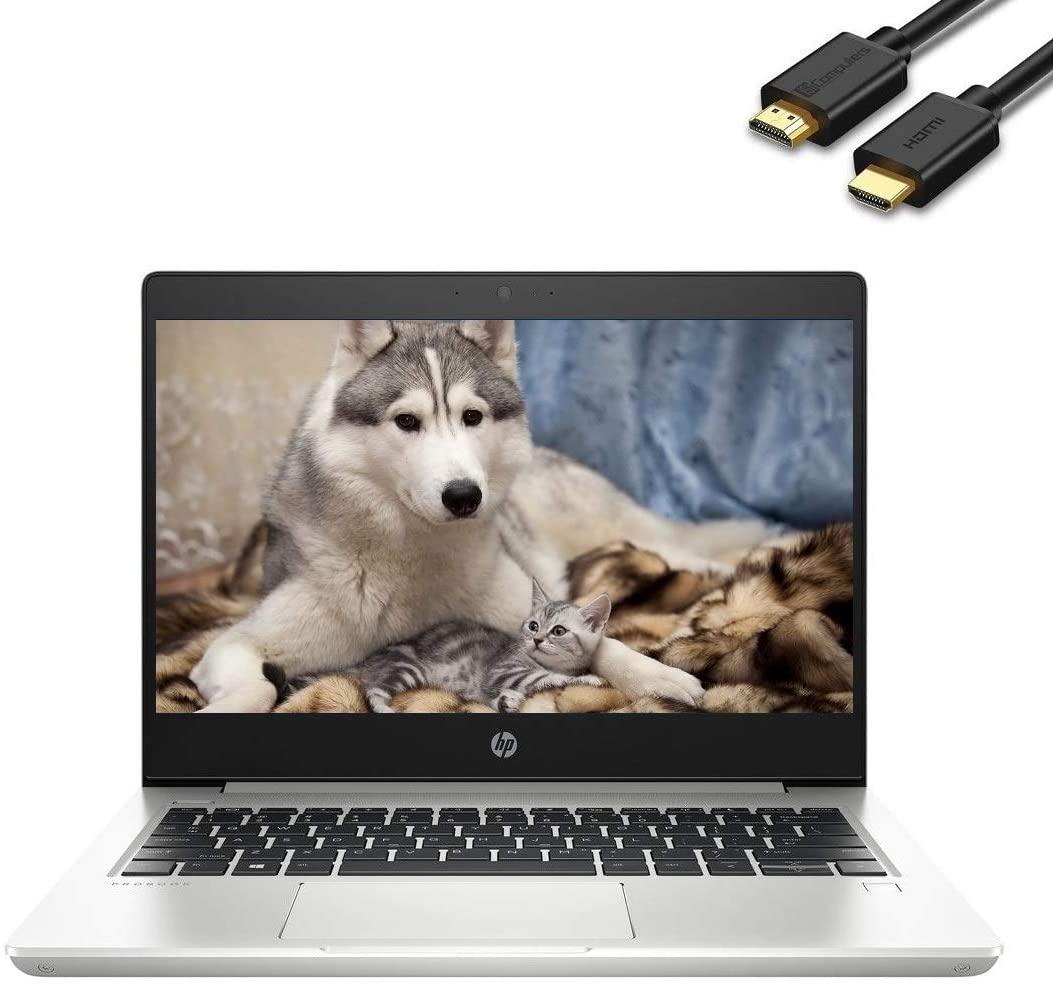 So, if you are familiar with the ProBook 430 from last year, you are going to expect that this laptop is going to feature a service lid as well. For good or for bad, however, HP got rid of it, in favor of easier access to all of the internals. This now happens by removing the entire bottom panel of the device, which is held by 7 Phillips-head screws. Weirdly, two of them are free to come off the panel itself, while the rest of them stay attached. 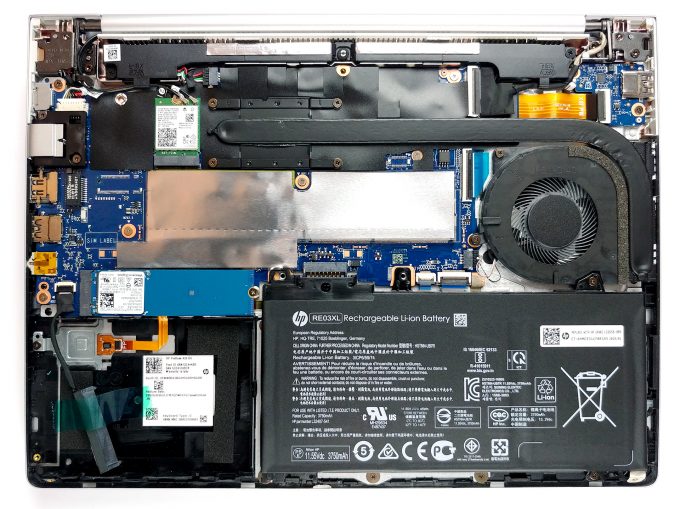 Its battery is not the biggest out there – 45Wh. However, it can be removed by unscrewing only two Phillips-head screws. On the other side, in order to unplug the battery from the motherboard, you actually need to remove it. 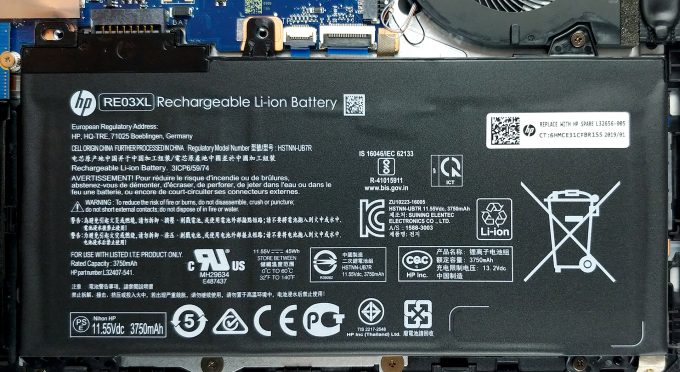 Upgradability-wise, we found a rare picture in the 13-inch laptop world. There are two RAM DIMMs that, depending on the processor you get the laptop with, support up to 32GB of DDR4 memory. Additionally, there is a single M.2 slot, which can fit a PCIe NVMe device. 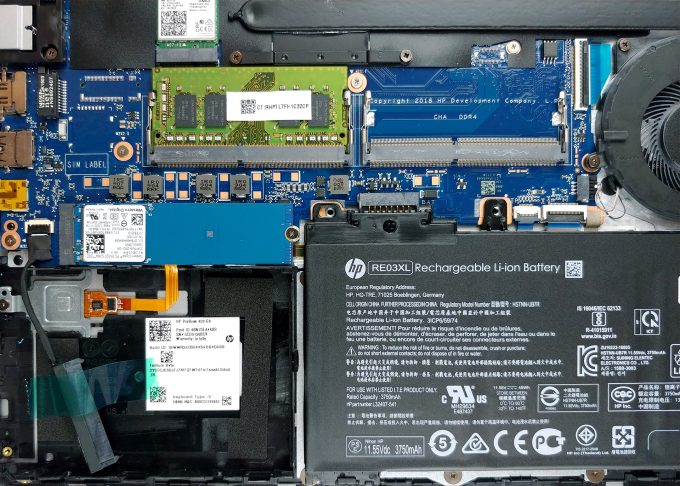 Don’t expect miracles from this notebook’s cooling. It resembles only one heat pipe, which is rather long for the chassis. On the bright side, the hot air is exhausted from the side, which gives it a lot more breathing room, than if it was exhausted from in between the display and the base.

Check out all HP ProBook 430 G6 prices and configurations in our Specs System or read more in our In-Depth review.