ASUS has produced a gaming laptop with a good combination of modern and legacy upgrade options.

Check out all ASUS TUF Gaming F17 (FX706) prices and configurations in our Specs System or read more in our In-Depth review. 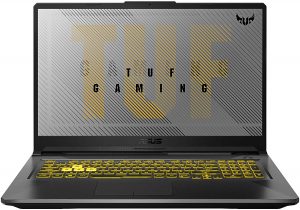 1. Remove the bottom plate and battery

11 Phillips-head screws are holding this notebook’s bottom panel. After you undo them, you need to pry the panel with a plastic tool, starting from the bottom right corner. 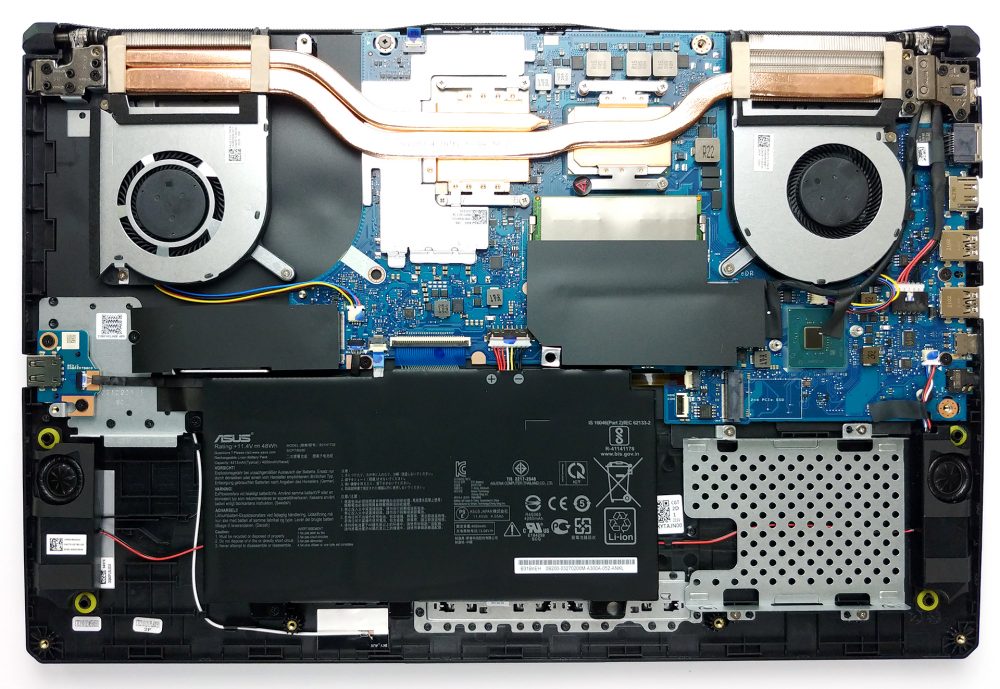 Our unit is powered by a 48Wh battery pack. However, some models feature a larger 90Wh one.

Memory-wise, there are two SODIMM slots for upgrades of up to 64GB in dual-channel mode. As for the storage, you get one M.2 PCIe x4 slot, as well as a 2.5-inch SATA drive bay. By the way, ASUS provides a SATA connector in its retail package.

Here, the cooling solution consists of only two heat pipes. One for both the CPU and the GPU, and a second, only dedicated for the graphics card. There is also a metal bracket that dissipates the heat coming from the graphics memory.

Check out all ASUS TUF Gaming F17 (FX706) prices and configurations in our Specs System or read more in our In-Depth review.

Usually, the most popular and widespread gaming notebooks out there are not the flagships. Instead, the majority of people are seeking affordable devices, that provide as much as they can. And this is exactly where the TUF Gaming F17 steps in. Battling the likes of Acer's Nitro 5 series, the Legion 5 of Lenovo, the G5 series of Dell, and the Pavilion Gaming from HP. So, there is a big competition, but the price is getting the lion's share of the budget gaming market pie. Obviously, the key selling point of the TUF Gaming F17 (FX706) is its price. However, you get pretty decent hardware as [...] 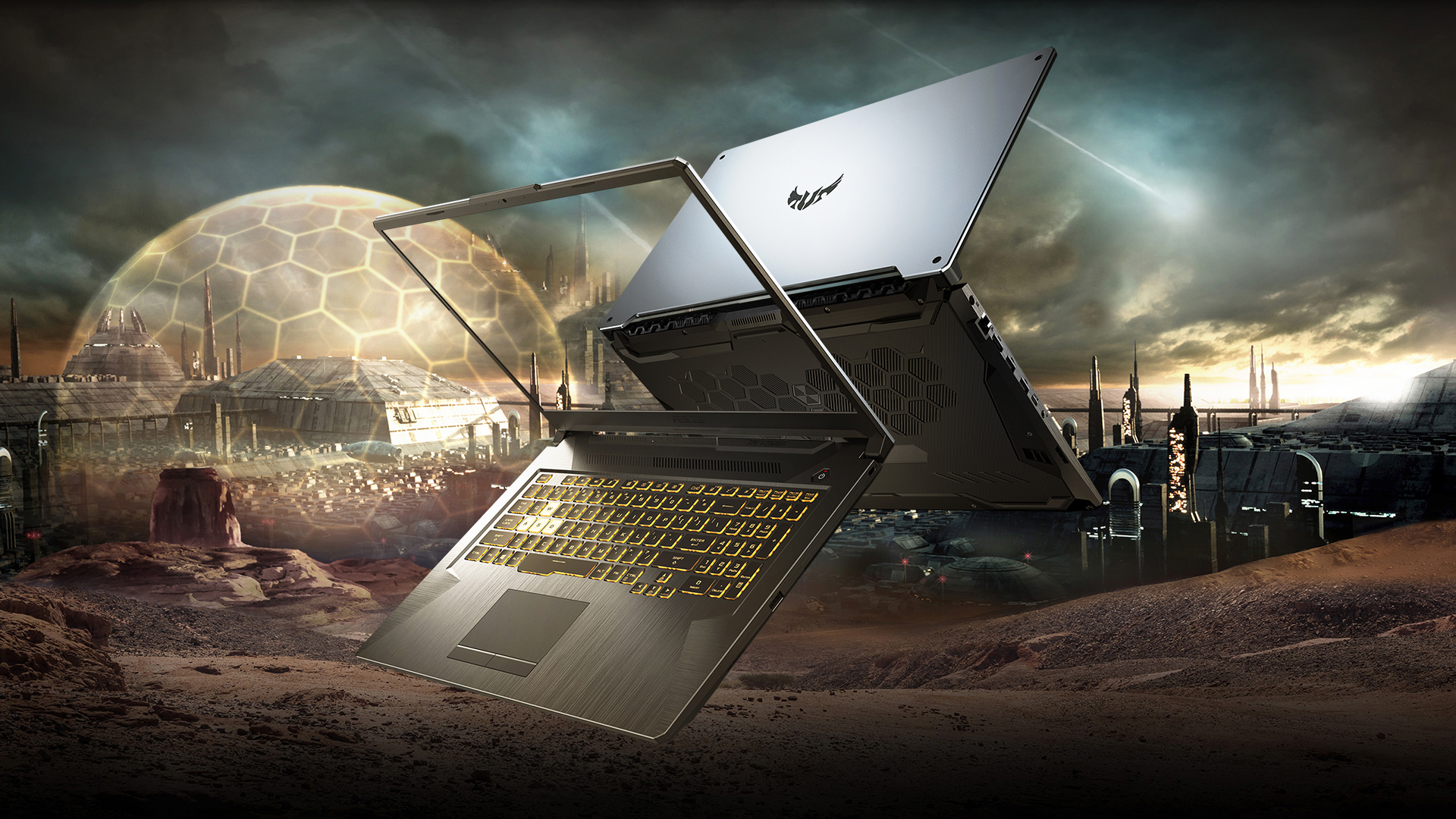