As a super thin and light gaming laptop, it should have the downside of being ridiculously difficult to disassemble. Well, that’s exactly what we thought on the first place, but in the end, it happened to be far easier to upgrade than the Acer Predator Triton 500 and the MSI GS65 Stealth.

Check out all ASUS ROG Zephyrus S GX502 prices and configurations in our Specs System, or read our In-Depth review. 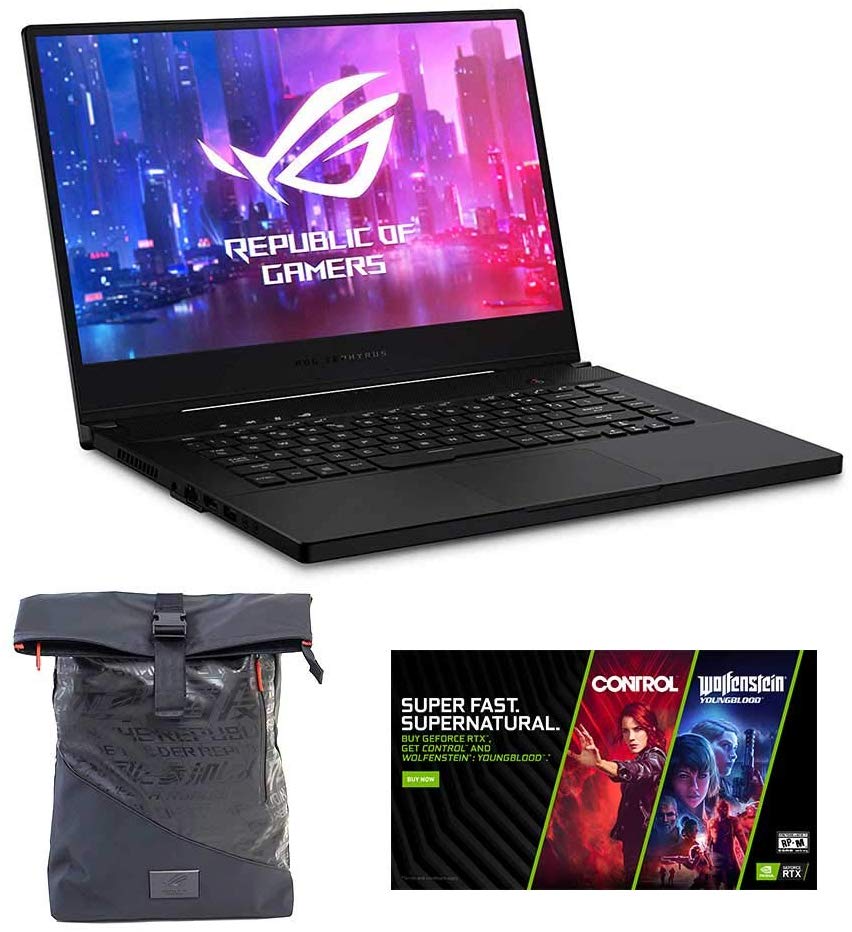 We should note, that despite it is not hard to get inside this laptop, it will surely take a little bit more time than usual. First, you need to unscrew four screws that keep the part of the bottom plate that acts as a lever when you open the display attached to the rest of the bottom panel. Then, you have to pull it a little towards the back and lift it up. After that, there are 15 more screws you need to undo after which you will be able to lift the entire panel off the laptop. This is where we saw that everything is in its right place and not upside down, as with some of the competitions. 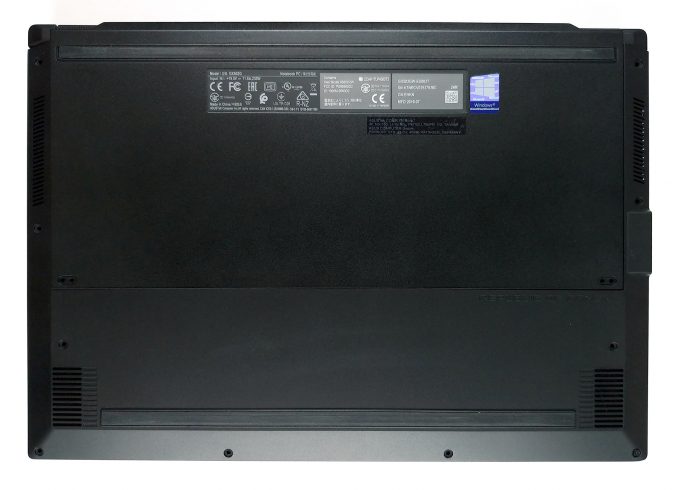 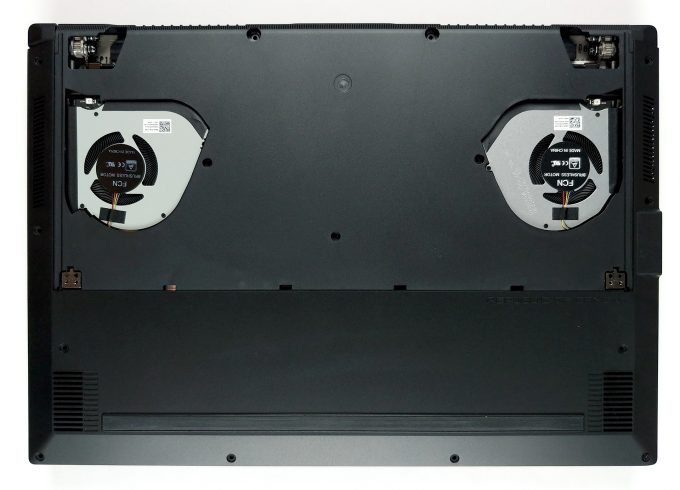 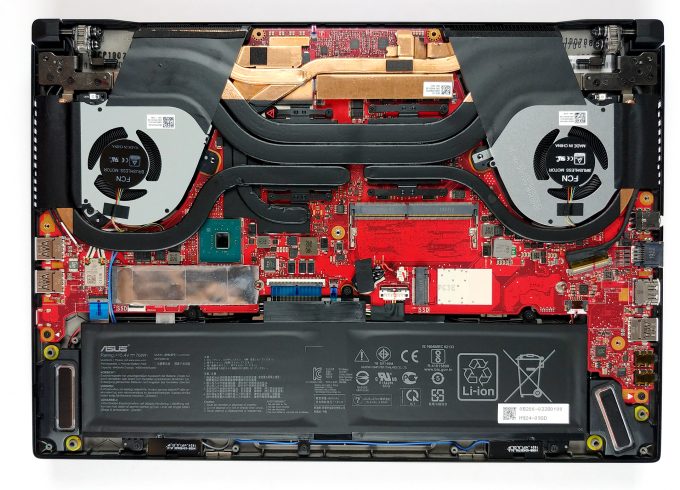 Its battery pack is slightly smaller than these on the Triton 500 (84Wh) and the MSI GS65 Stealth (82Wh) – 76Wh. In order to start removing stuff from the motherboard, we would suggest detaching the battery connector first. If you have to remove the whole battery, you first need to unscrew 6 Phillips-head screws.

Some of the memory of this device is soldered to the motherboard, while the rest of it can be supplied via the single RAM DIMM. Storage-wise ASUS has completely ditched the SATA drive slot for two M.2 NVMe-enabled slots.

Last, but not least, is the very complex cooling solution. It incorporates a total of six heat pipes that share four heatsinks to dissipate the heat from the laptop. Two of the heat pipes are shared between the CPU and the GPU. There is one more for each of them (with the one for the GPU being significantly bulkier than the other one), leading to the opposing heatsinks. Finally, there are two heat pipes that cool down the VRMs of the machine as well as the VRAM modules of the graphics card.

Check out all ASUS ROG Zephyrus S GX502 prices and configurations in our Specs System, or read our In-Depth review.