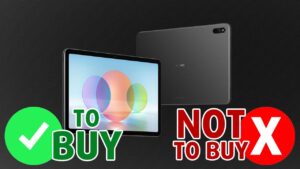 Huawei, once a fierce competitor of Apple and Samsung, is still recovering from the political battle between the US and China, leaving it unable to use technologies and hardware from American companies. This meant goodbye to Android and Qualcomm, which are leaders in the mobile industry, supplying services and processors to every brand out there.

With that loss, the Chinese brand quickly switched its focus from hardware to software, heavily pushing its Harmony OS to the market, which is supposed to be very flexible and usable on a variety of smart devices.

All in all, the two tablets come with the same chassis, but the 2020 model has a weaker SoC and a denser camera sensor. In fact, it uses the 14nm Kirin 710A, which was released all the way back in 2020, which is a lot of time in terms of technology.

You can check the current price of Huawei MatePad 10.4 here: Buy from Amazon.com (#CommissionsEarned)

The tablet has a pretty durable chassis despite its budget nature. The whole thing is made out of aluminum, delivering rigidity and sturdiness. On the back, we find some antenna lines and an 8MP camera. 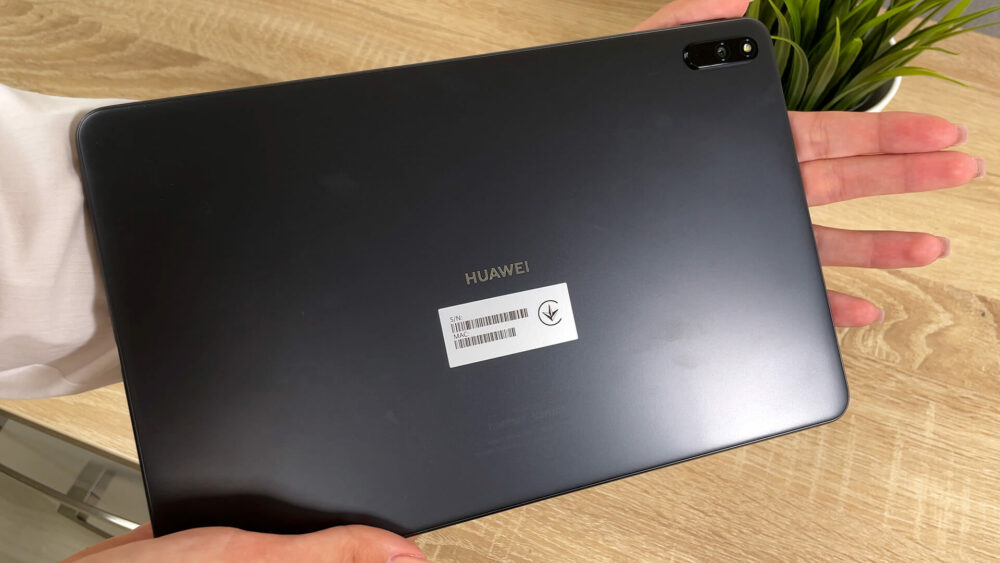 The display is covered by a slab of glass, which also covers the front-facing 8MP camera. In terms of dimensions, the tablet weighs 460 kg and has a profile of 7.5 mm. 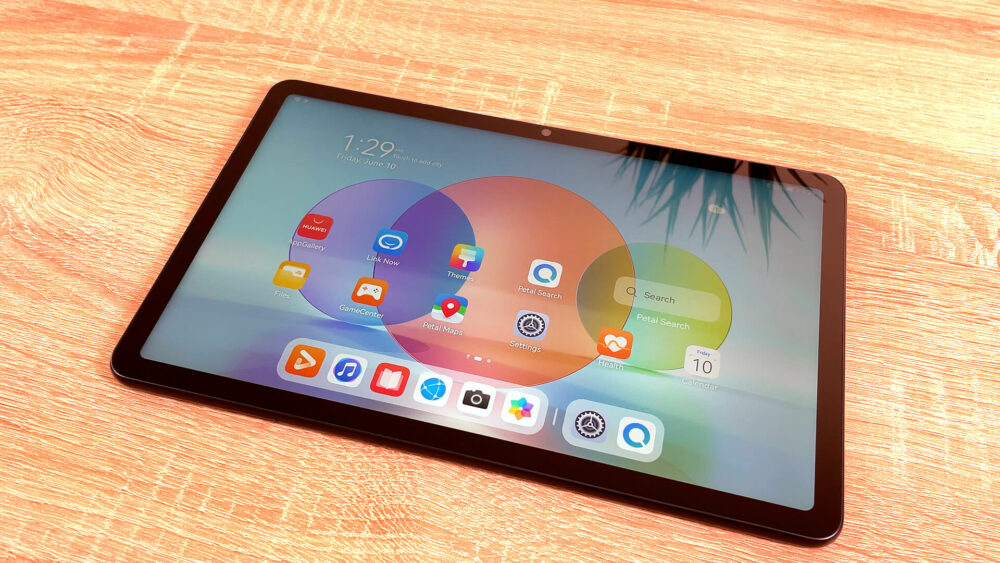 We tested the tablet’s 7250mAh battery using 3DMark’s Wild Life stress test while setting the screen brightness to 120 nits. The test drained just 4% of the unit, in the 20-minute test, which equates to about 8 hours and 20 minutes of gaming, which is a very solid result.

Huawei includes a keyboard attachment with the tablet, which is a nice touch. The unit connects via Bluetooth and a pair of magnets. It also has a Type-C port that is used for charging, or for using the unit when the battery is low. The attachment also acts as a case, giving you an increased level of protection, along with a kickstand, which functions well. 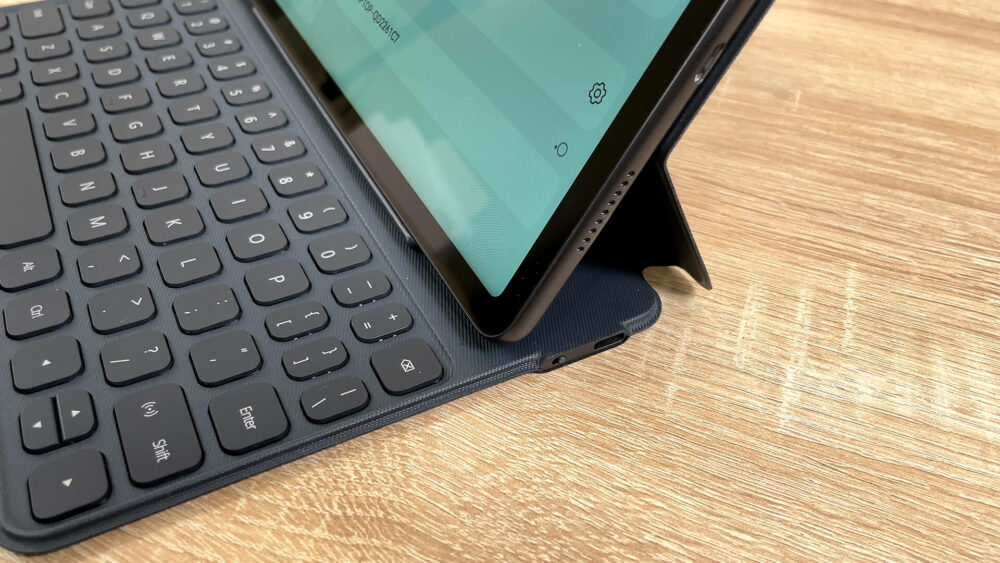 The Kirin 710A is built on a 14nm process and is Huawei’s own creation, featuring four Cortex-A73 cores working at 2.00 GHz, as well as four Cortex-A53 cores, running at 1.70 GHz. This is referred to as big.LITTLE, a way of combining performance and efficiency cores. Here are some benchmark scores against other tablets on the market, including Samsung’s flagship S-series.

Here we get the 6-core Mali-G57 GPU. Compared to the other tablets here, the GPU is quite lacking, delivering the worst performance out of the bunch.

The Harmony OS 2.0 software undoubtedly looks good, however, there are still some issues to iron out. The lack of Google’s services is a real disadvantage, regardless of how much effort Huawei puts into its own versions. Also, their app gallery doesn’t have as many apps, and Huawei’s market share decrease won’t help the situation. Right now, you can install third-party APK files, but that is a tough concept to have your consumers wrap their heads around. 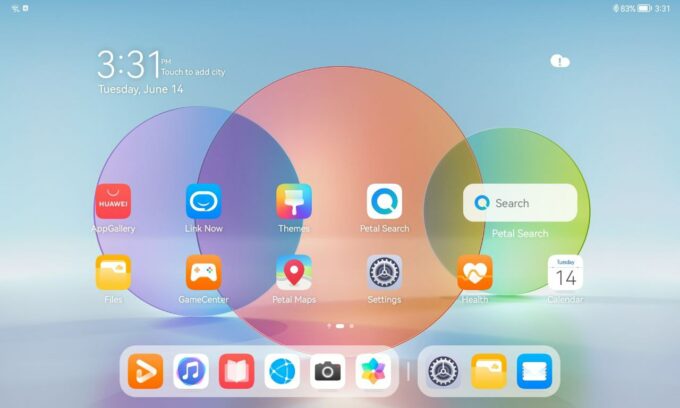 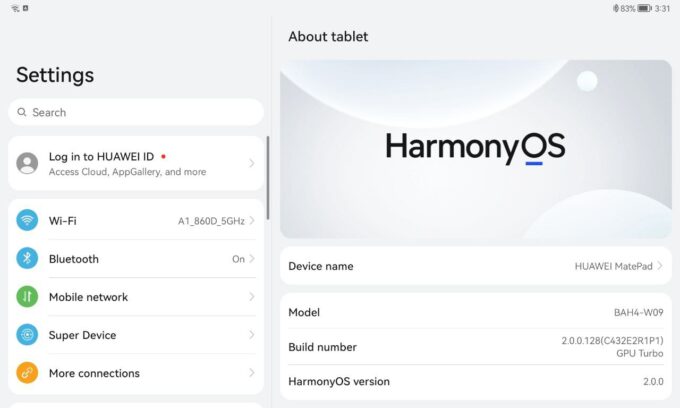 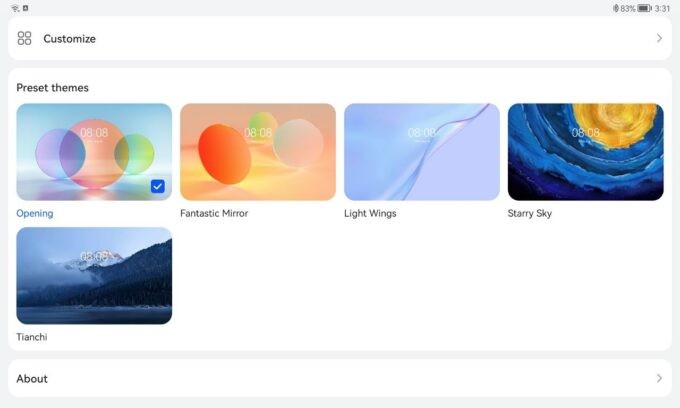 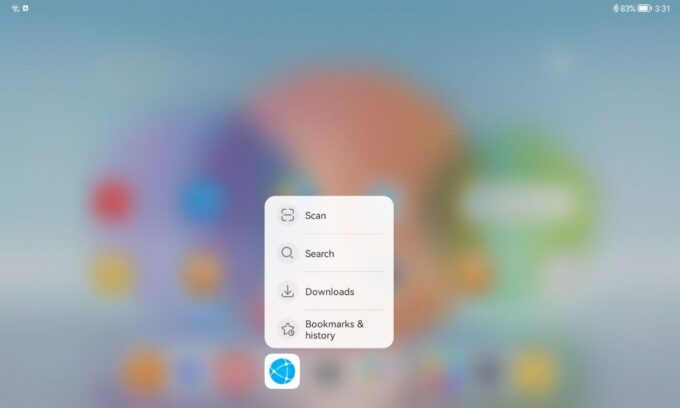 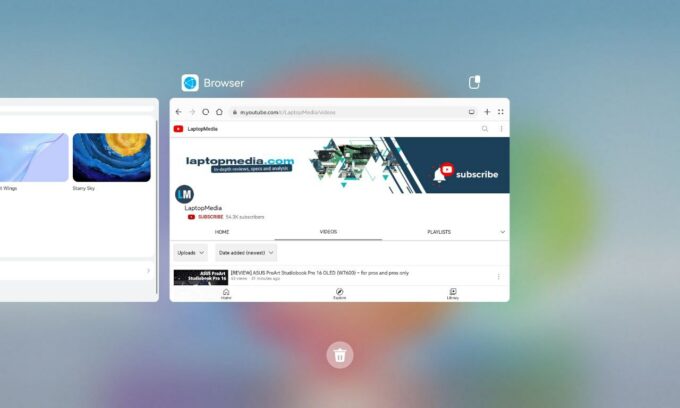 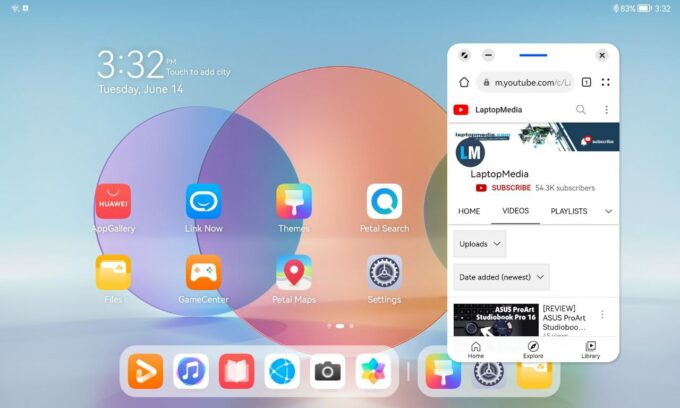 You can check the current price of Huawei MatePad 10.4 here: Buy from Amazon.com (#CommissionsEarned)