We’ve already shown you that even the HD Graphics 620 is capable of running some games and while it’s not as popular as the Intel GPU, NVIDIA’s GeForce MX130 is another affordable solution which finds a place in many new ultra-portable or budget-mainstream laptops. That’s why we’ve decided to take a detailed look at which games are light or optimized enough to be run on MX130.

Meanwhile, you can check out all available laptops with GeForce MX130 here:

Before the real gaming tests, let’s see how the MX130 fares against the other competitors in its price range in terms of synthetic performance. It looks like MX130 is pretty close to 940MX in terms of raw performance and 16% behind MX150, on average, considering the 4 benchmark tests. 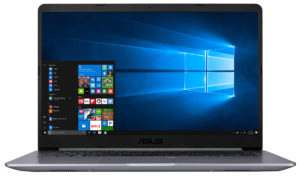 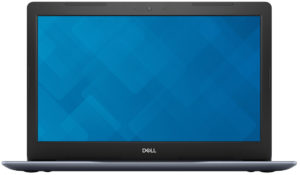 Now let’s put the GeForce MX130 to the real test – gaming. Of course, we can’t expect much from this GPU so we chose the 768p HD resolution for our gaming benchmarks.

Looks like MX130 can be used for gaming too, after all, although you should put up with just HD (768p) resolution and Low/Medium graphics settings. Here’s how that looks in real-life…

Note: We used NVIDIA ShadowPlay to record the gameplay videos. The performance impact is negligible.