A few days ago we posted our in-depth review of the new laptop of the ROG (Republic of Gamers) series – GL552. Since we noticed the great price and the IPS panel, which makes it possible to look at the monitor from every angle without any picture discomfort. You may wonder – Hey, what about the essential meaning of ROG – what about gaming? Well, bellow we will help you out with finding the answer.

ASUS GL552 (JX) costs about 800-900 euro and what is inside makes us happy. The laptop has a powerful Intel i7-4720HQ processor, 8GB of RAM (up to 16) and a 1TB hard drive. Of course, you can easily add an SSD, so your OS can runs even more smoothly. You can check out our piece on upgrading the laptop and “under the hood” photos here. Now, we take a closer look at the missing part in the list above – the GPU. GL552 is not as powerful as ASUS G571, but still has a lot to offer. The video card inside is one of NVIDIA’s newest – 950M. We all know about 980M – maybe one of the best, if not the best single-chip graphic card by price-performance. Yet, mid-range cards like 950M can give us good performance. The chip itself is manufactured via 28nm technology, and it was released in March 2015. The model can be found with two types of memory. The better option of course, is the faster GDDR5, but we tested the slower one – DDR3, which is capable of higher clock speed, if you are fan of clocking and aim for the best possible speed.

The basic core clock speed is 914, but can be increased with the boost system up to 1124MHz and of course you can make it even higher by clocking it. Based on Maxwell architecture, codenamed N16P-GT, the card has great improvement in a few categories, compared to 8-series video cards. With 640 CUDA cores, which are divided into 5 smaller SSMs (Smaller Streaming Multiprocessors), each one of them with 128 ALUs, the utilization of the shaders should be better. By comparison, Kepler architecture was made with 192 ALUs (Arithmetic/Logic Units). With 128-bit interface, 40 texture cores and 16 roster cores, its power consumption must be around or slightly above 50 watts. Another thing that is easy to notice is the L2 cache – 2MB. Now, we can easily see the gaming power of the 950M with some interesting benchmark tests. The games we tested on GL552 are: Thief, F1 2014, Tomb Raider and GTA 5. With the first game out of the three, Thief, which tasks the video card to its maximum, we recorded only 19 frames per second on highest settings. On medium settings the result was way better – almost twice as many frames – 35. On low graphics, 950M showed solid result and comfortable gameplay with 47 frames. In the second game, F1 2014, the results, as expected, were much better, and on highest settings the chip churned out 65 frames. On medium graphics – 89, and on low graphics setting – 108 frames. The last game in the list, Tomb Raider, burdened the video card too. On high settings, there were only 21 frames, which means the game won’t run smoothly. On medium settings, the frames were 39, and on low graphics – 110 frames. GTA 5 got us 83 fps at the lowest settings, 28 at Medium and 13 at the highest.

Even the mid-range chips of the new NVIDIA series can give us good performance. If you’re aiming for higher frames in these games, you should look for better chips like 960M or higher.

All gaming tests were performed with the latest NVIDIA drivers installed and in this case 350.12 WHQL. 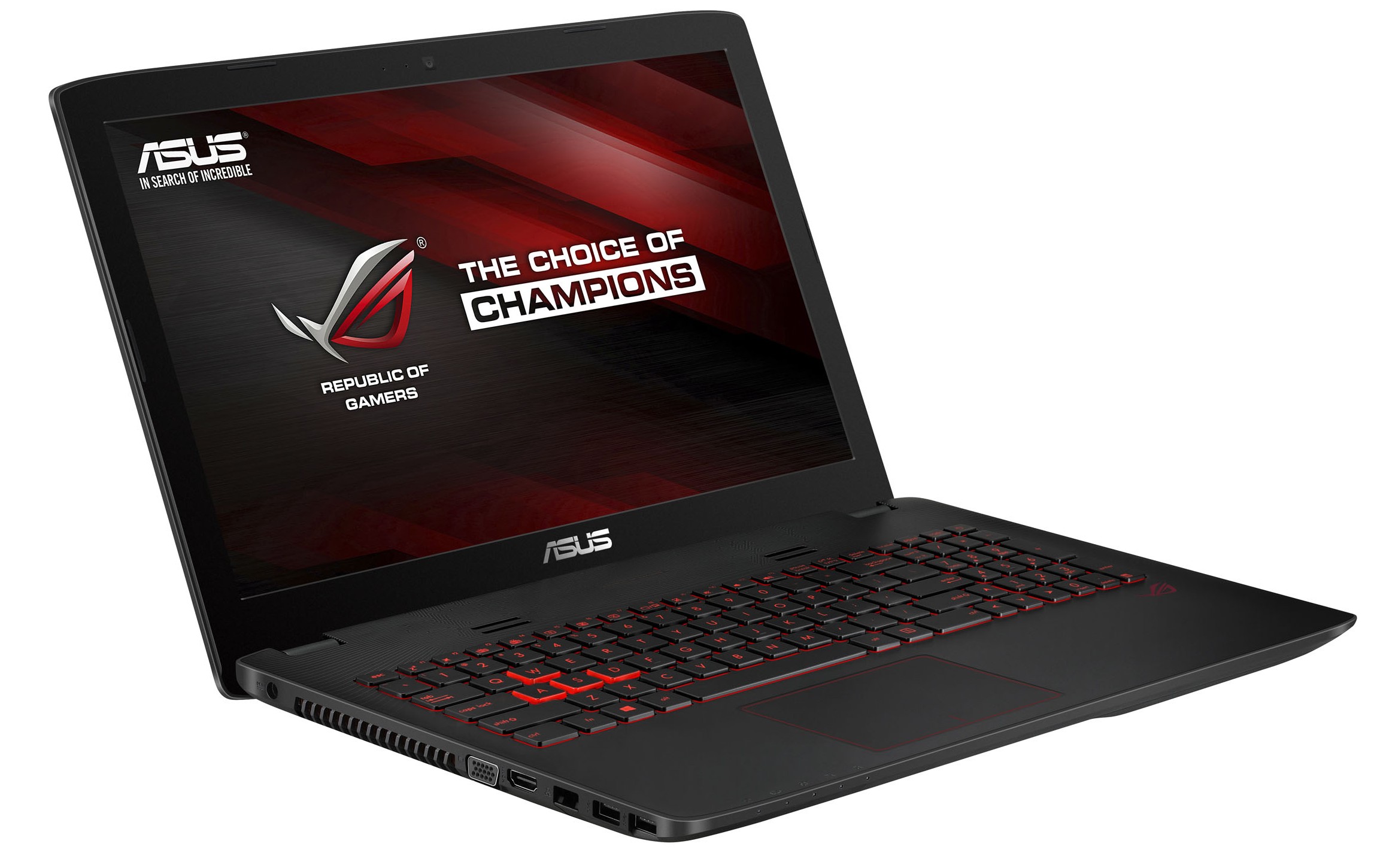 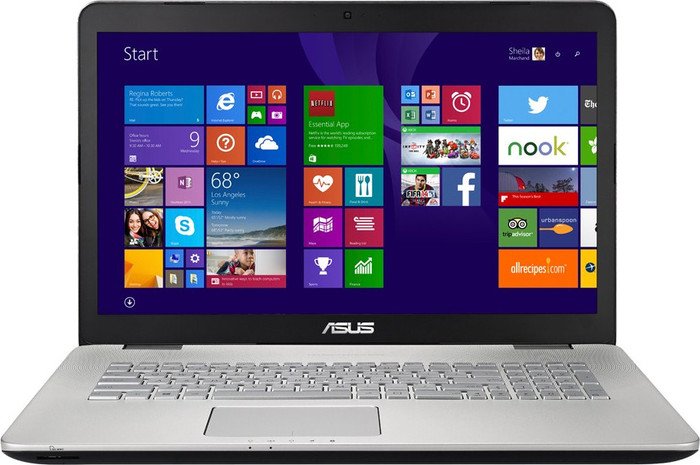 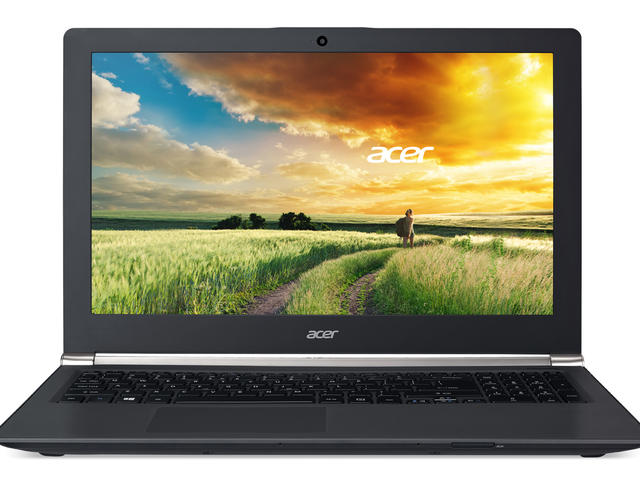 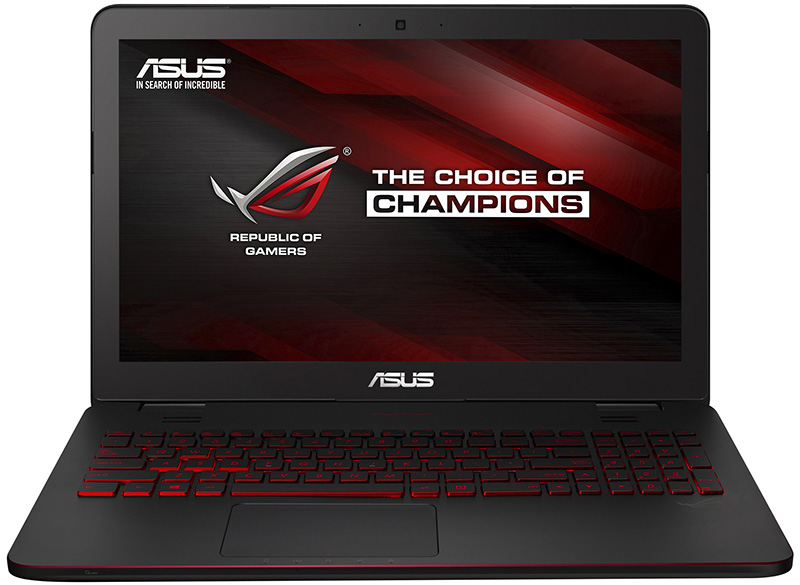