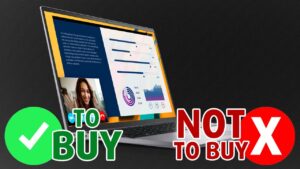 The Vostro series from Dell has never really found its own place under the sun, constantly jumping between a daily driver notebook with good entertainment capabilities and a business machine ready to take on the corporate world.

Today’s laptop is powerful enough to do both, offering several Alder Lake P-series and U-series chips, dedicated graphics to work alongside the iGPU, and a 16-inch display with several options, some of which will offer good Creator capabilities.

Today we present you with LaptopMedia’s top 5 picks about the Dell Vostro 16 5620. The laptop comes with a fully aluminum chassis that looks exceptionally well. The use of metal makes the structure durable, while also reducing the thickness, resulting in a profile of 18 mm. The lid is a bit flimsy, mainly due to the thin nature of the device. However, carrying a weight of 1.91 kg is still very portable, considering the 16-inch display on the front. We really like the rear of the notebook, which has a new lever mechanism that looks very modern, while also delivering on the much-needed lift effect that improves the ergonomics and gives extra air to the cooling. The device has pretty good upgradeability, offering two SODIMM RAM slots that fit DDR4 RAM. They also work in dual-channel mode. In terms of storage, there’s only one M.2 PCIe x4 slot that fits Gen 4 drives. Generally, we love to see two drives, since that way you don’t have to transfer the contents from one drive to another and can just pop a new one in the extra slot.

Here is our detailed teardown video, which shows how to access both the RAM and Storage on the Vostro 16.

The 54Wh battery pack lasts for 10 hours and 10 minutes of Web browsing, or 7 hours and 24 minutes of video playback. These results are with the configuration that includes the Core i7-1260P and the NVIDIA MX 570. Now, we conduct the battery tests with the Windows Better performance setting turned on, screen brightness adjusted to 120 nits, and all other programs turned off except for the one we are testing the notebook with.

The cooling setup consists of two shorter heat pipes that cover the CPU and GPU, as the two sit very close to each other. There’s also only one fan and a single heatsink, which makes us believe that this laptop was created with the purpose of handling only U-series chips, but Dell decided to risk it and put the P-series as well. 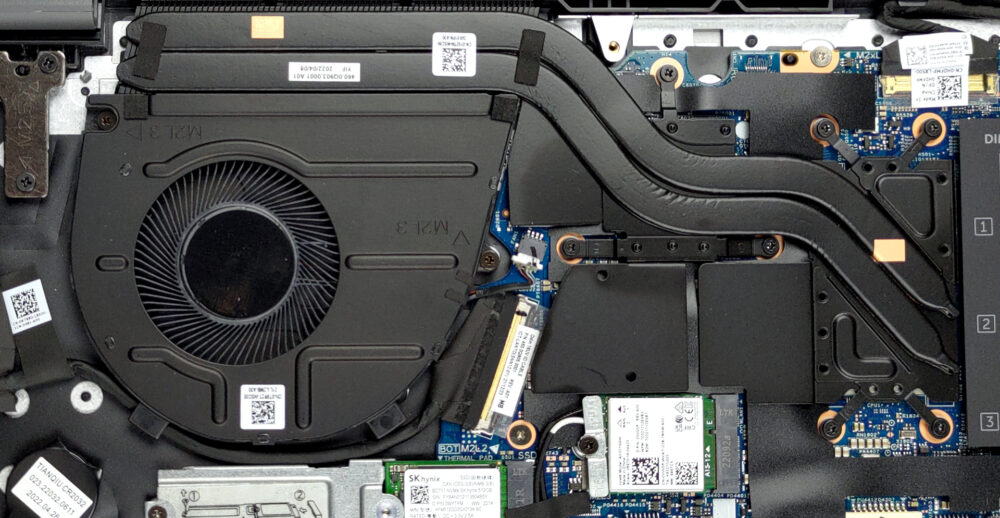 The processor heats up nicely but doesn’t reach high clock speeds, with the cooling being the sole culprit. Still, it keeps the 28W power limit, which is admirable.

The MX570 also maxes out its 30W TGP, however, at the cost of running at 81°C, while the clock speeds aren’t that impressive.

The outside gets very hot, with the hotspot being located in the middle of the keyboard, reaching 56°C. Despite trying its hardest, the one fan can’t make that much noise. 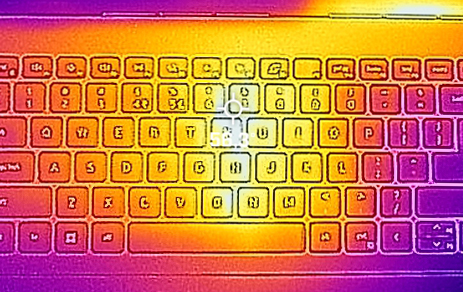