Recently, the notebook ASUS FX503 hit the shelves and it features some upgrades compared to its predecessor – the FX502. In this article, we would like to acquaint you with the major differences between the two laptops. In terms of display options, whichever one you go for, you will be able to choose between a 15.6-inch TN panel with Full HD (1920 x 1080) resolution and a 15.6-inch IPS one again with Full HD (1920 x 1080) resolution. The two devices have the same thickness of 24 mm, however the lighter one is FX502 – 2.20 kg. There is also no difference in the battery capacity – 64Wh for both of them. As for the connectivity options, they are almost identical and we should note that the two laptops lack a USB Type-C. And finally – the FX503 features a more aggressive and sleek design compared to the previous model but this doesn’t come as a surprise to no one. 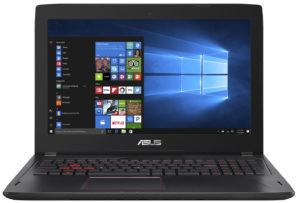 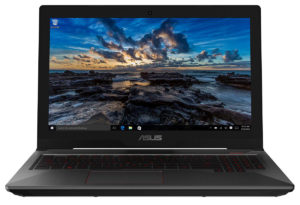