We just had the chance to test out a still unreleased AMD CPU, which appeared to be the fastest 2-core CPU from AMD so far. Of course, it’s part of the mobile Carrizo APUs lineup with a model number A9-9410. Our benchmark results look promising compared to other AMD models but struggles to keep up with Intel’s budget Pentium N3700 solution found on really low-end machines.

On the other hand, the testing sample we got is a low-end notebook, the performance may differ from the final unit and Intel’s N3700 is a quad-core CPU so compared to Celeron’s CPUs featuring dual-core design, AMD’s solution doesn’t sound so bad at all. We will also post some tests regarding the integrated graphics as this APU features 2 compute cores + 3 graphic cores. We are also curious if the GPU can handle 4K video playback as this will be a great advantage, especially if isn’t paired with a dedicated graphics card.

Here’s also a screenshot from CPU-Z, although it gives little information. 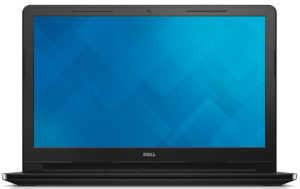 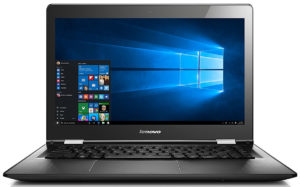 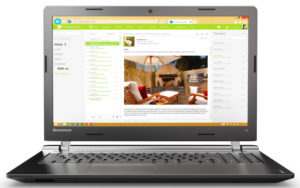 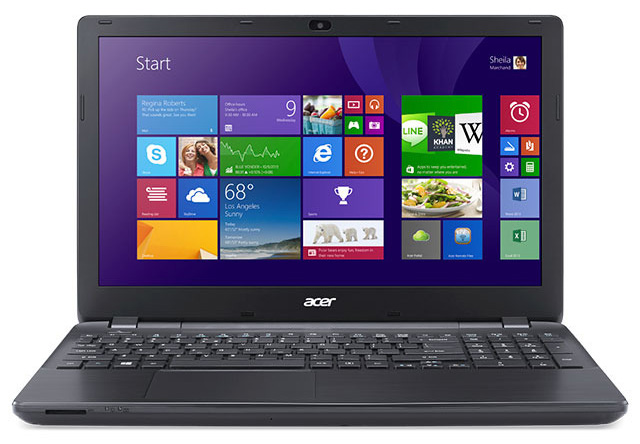 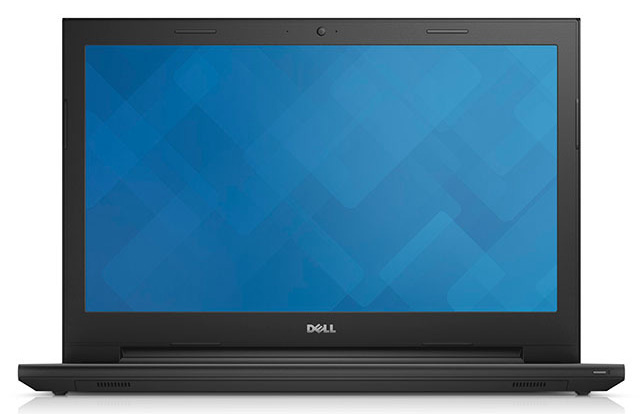 This isn’t Carizzo it’s Stoney Ridge (but almost the same). SR is rumored to be 6-12W can you confirm that ?

The single-core seems to be very good for such a tiny and cheap cpu. Can you post singl-core related benchmarks (like javascript benchmarks, e.g. octane v2).

We have already seen https://browser.primatelabs.com/geekbench3/5878489