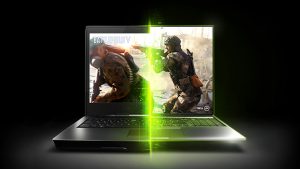 NVIDIA’s updated GTX line-up features the newer Turing architecture minus the Ray-tracing capabilities of its RTX brothers. However, the GTX 1070 Max-Q was one of the best GPU solutions for thin and light gaming laptops. Is it worth it to go for the GTX 1660 Ti, or the GTX 1070 Max-Q still has the punch needed for a great gaming experience?

In synthetic benchmarks, the GeForce GTX 1660 Ti scores a little better in almost every test, except for Unigine Heaven 3.0. 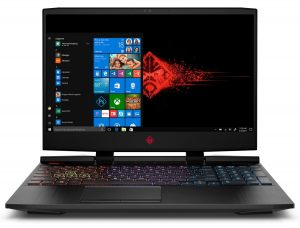 It was a very though battle between very evenly matched opponents. However, the winner in this competition would be the GTX 1660 Ti. It has less CUDA cores, but a higher frequency, which apparently results in a higher fps in most of the newer titles on the market. On the other side, while a tad slower, the GTX 1070 Max-Q’s memory has more capacity, which may offer an advantage in some scenarios. 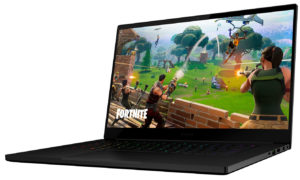 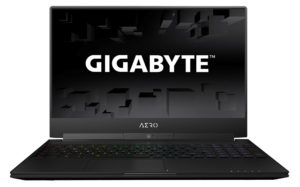