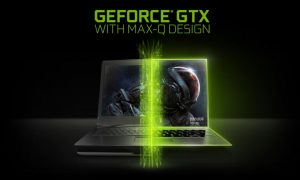 This year’s Turing GPUs were highly anticipated, since the Pascal desktop and laptop GPUs of NVIDIA were so revolutionary, that they remained the top choice for a couple of years. Additionally, we are yet to see a major AMD line-up change that can tackle the green company. However, until that moment comes, we can show you a comparison between two very good budget choices. They not only provide a decent gaming experience but they draw a relatively small amount of power and produce significantly less heat, than their more powerful compatriots. Meet the GeForce GTX 1650 and the GTX 1050 Ti Max-Q.

In synthetic benchmarks, we see that the GTX 1650 has a substantial lead over its Max-Q opponent.

However, it seems like the GTX 1050 Ti Max-Q closes the gap, although by just a little, in real life gaming.

Quite expectedly, the unabiguous winner of this showdown is the NVIDIA GeForce GTX 1650. It proved to be more capable in every single title we tested it on. However, the NVIDIA GeForce GTX 1050 Ti Max-Q is not a bad option alltogether, since it has even lower TDP than the already low amount of its non-Max-Q brother, thus generating less heat and less noise from its fans. 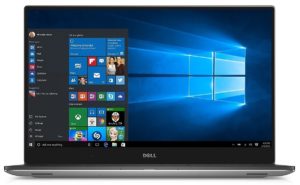