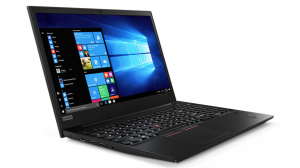 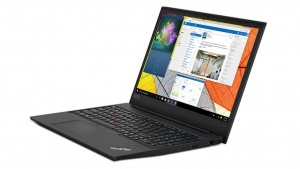 Obviously, you are going to have a hard time searching for the differences between these laptops. However, we got your back, our dear reader, and arranged them so they are easier to swallow. First of all, they house different processors – the ThinkPad E580 is equipped with Kaby Lake Refresh processors, while the ThinkPad E590 comes with Whiskey Lake-U CPUs. Actually, the difference between the two generations is pretty negligible – only laying in a couple of hundred MHz in Turbo.

Next, there is the screen. ThinkPad E580 (in the region we are at) has an IPS panel with a model number NV156FHM-N49, while the ThinkPad E590 has… still has an IPS panel, but a different one – LG LP156WFC-SPDB. The older device uses PWM to adjust the brightness levels of its screen, despite it is with a high resolution, while the ThinkPad E590 is flicker-free. Pretty much everything else is the same – providing the budget IPS experience.

It is worth noting that no matter which machine of the two you get, it’s going to be equipped with a cooling compliant with the presence of a GPU. 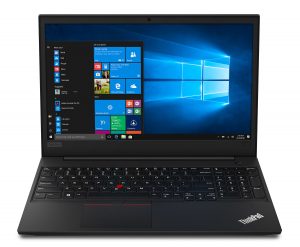 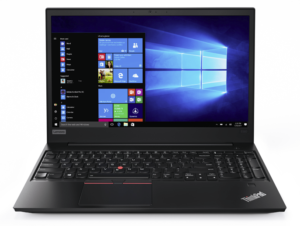