The new Kaby Lake-R chips also feature an updated graphics unit. The older HD Graphics 620 now becomes UHD Graphics 620. We have already written about the new GPU and we even provided with the first ever gameplay footages recorded using it. However, now it is time to compare it to its predecessor.

You can check out all Intel products here:  Buy from Amazon.com (#CommissionsEarned)

There are actually no major changes between the two integrated GPUs. The biggest difference is the name. Intel rebranded the HD Graphics 620 to UHD Graphics 620 to distinguish it as a part of the 8th generation. Both GPUs have a base clock speed of 300 MHz and a maximum clock of 1150 MHz depending on the model of the CPU. They both have 24 EUs (Execution Units) and strongly rely on the main system memory (2x 64bit DDR3/DDR4) for their performance. They are both found in ULV chips so the TDP is 15W.

Intel UHD Graphics 620 brings support for H.265/HEVC Main10 profile in hardware with 10-bit colors as well as VP9 codec and HDCP 2.2. These are the most notable changes from the HD Graphics 620, however, HDCP 2.2 was added to older models back in May.

Overall, there is nothing to be excited about. However, we could expect better power optimizations and 4K content management.

All of the laptops with Intel UHD Graphics 620 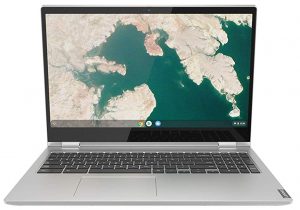 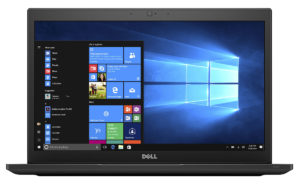 All of the laptops with Intel HD Graphics 620 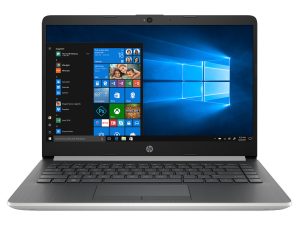 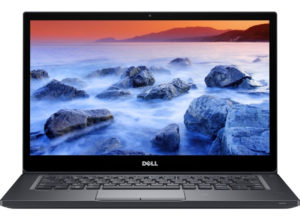 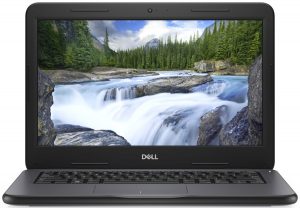 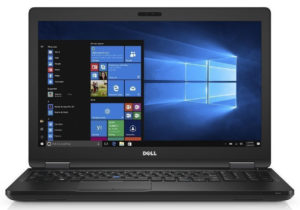 You can check our Laptop Graphics Ranking over here: http://laptopmedia.com/top-laptop-graphics-ranking/