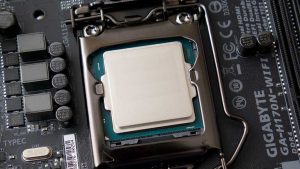 Laptop hardware technology has gone a long way recently. Last year we had the first mainstream six-core processor from Intel – the Core i7-8750H and this year they updated their game with the eight-core Core i9-9880H. However, have we reached a state where a laptop CPU is better than a desktop processor?

Memory-wise both of them max out at 128GB of DDR4 memory, and at the same time, both of them are housing the Intel UHD Graphics 630 iGPU.

Core i9-9880H snatches the victory with a 22% difference to its competitor. 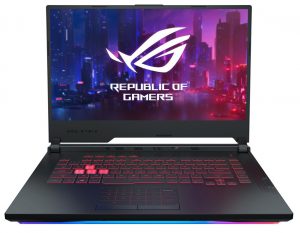 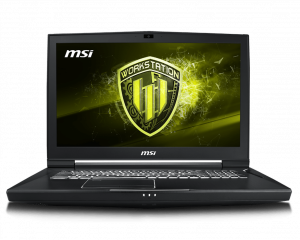 This comparison shows exactly how much has the technology advanced. And we are not yet talking about a major architecture change. Laptops (with the appropriate thermal solution) are now being ever so close to their bulky desktop compatriots, further making 2019, a great year to get a gaming laptop.

All laptops equipped with the Intel Core i9-9880H 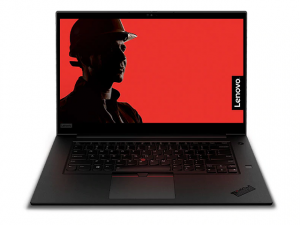 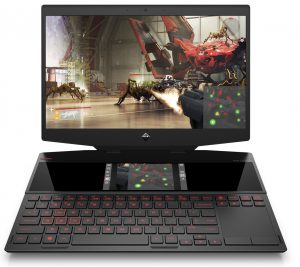 All laptops equipped with the Intel Core i7-8700