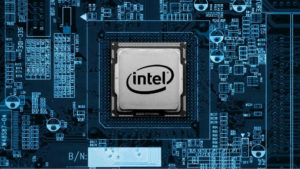 These two processors are part of different series of Intel laptop CPUs. Both of which are adopting a completely different approach – one of them is considered as a ULV one, while the other uses more power and is more often seen on gaming devices, which embody a far more capable method of cooling. 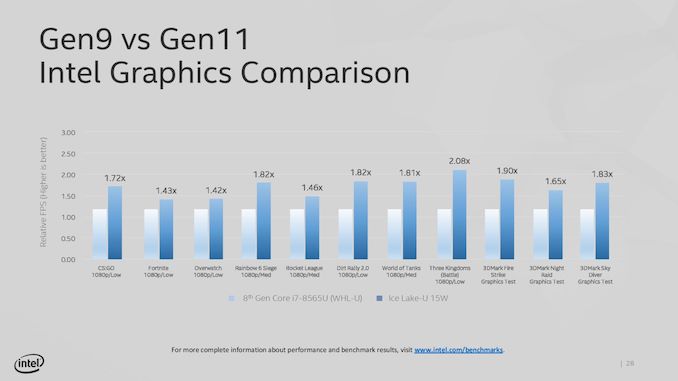 As we are waiting for a laptop equipped with a Core i7-1065 G7 to test it ourselves, we are relying on officially unapproved data from Geekbench which shows a significant advantage for the Core i7-1065 G7.

Apparently, the currently best offering from the newest 10th generation of Intel CPUs has taken another victim. It shows a very big performance bump, compared to its H-series competitor – not only in single-core performance but in multi-core as well. Only time will show how this processor is going to perform in laptops that are poorly cooled and also how is the long-run performance going to stack up.

All laptops equipped with the Intel Core i7-1065 G7 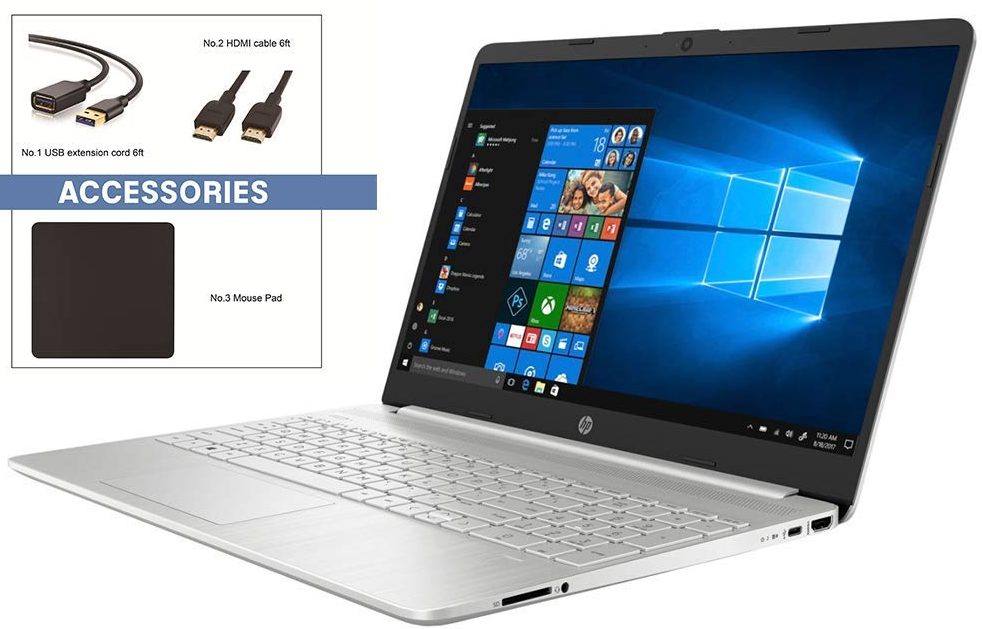 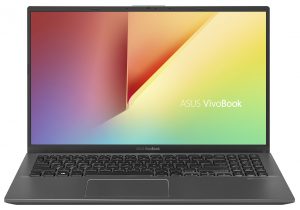 All laptops equipped with the Intel Core i5-8300H