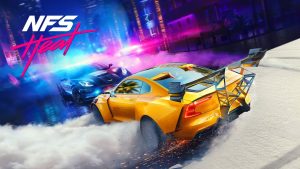 Need For Speed Heat is a good racing game that is something like returning to the roots for the series. It has all the “ingredients” for that – good graphics, a nice soundtrack, a lot of cars, tons of upgrades for the rides, numerous races, and police pursuits. Sounds like a lot of fun and in reality, it really is. The game offers a multiplayer mode as well so when you’re done with the single-player missions you can test your skills against other players around the world.

The game uses Frostbite 3 engine and it looks good. However, it’s not among the lightest games on the market and a good mid-range GPU is a must for Ultra quality. If you have a high refresh display and you want to see a lot of FPS, your GPU should be a monster. Unfortunately, even the mighty GeForce RTX 3080 (165W) can’t show more than 104 FPS on Ultra. For this article, we’re going to inspect the performance of the NVIDIA GeForce RTX 3050 Ti (95W) and RTX 3050 (75W). 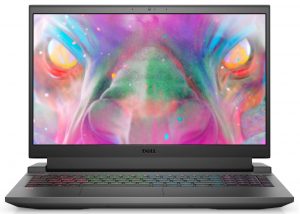 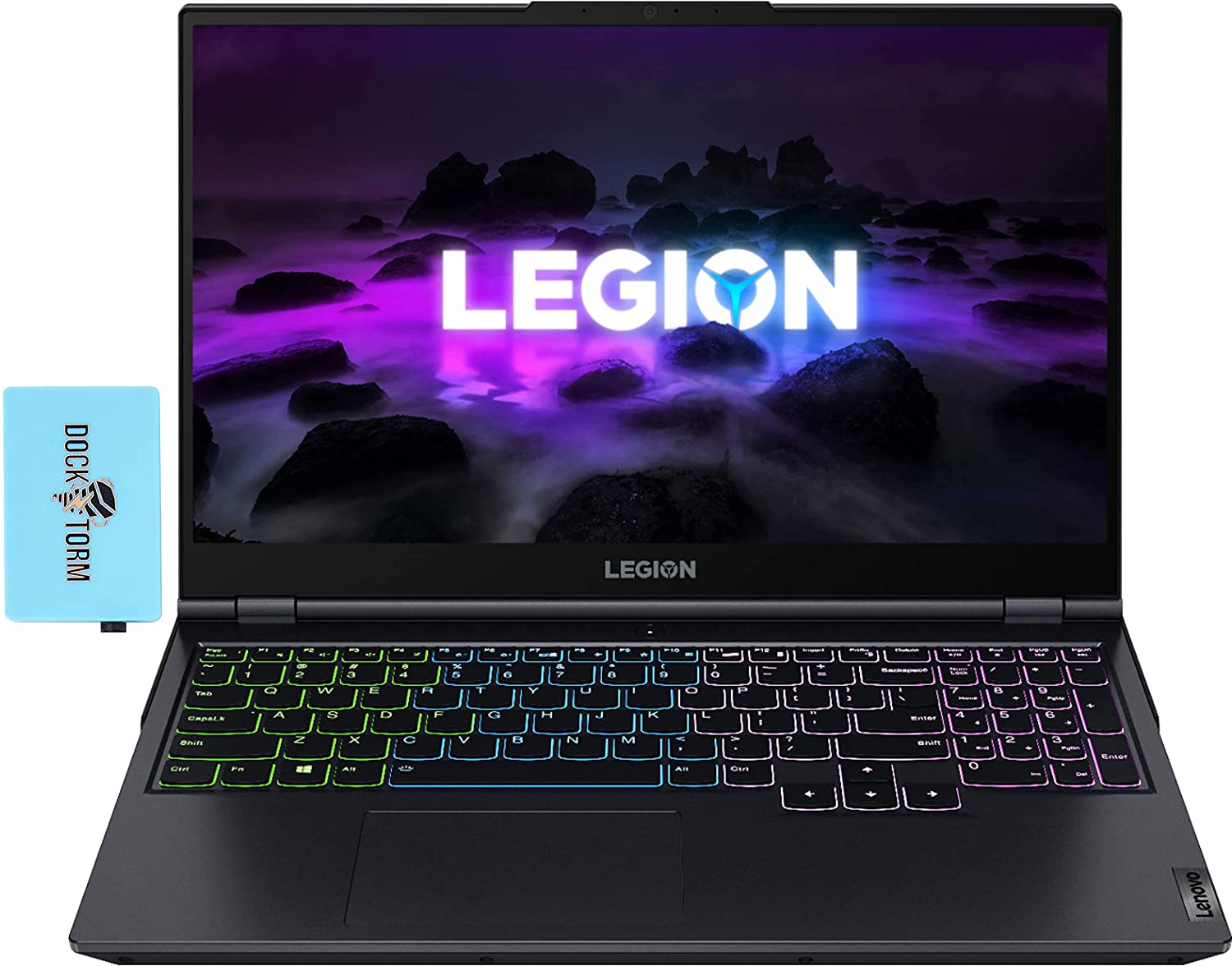 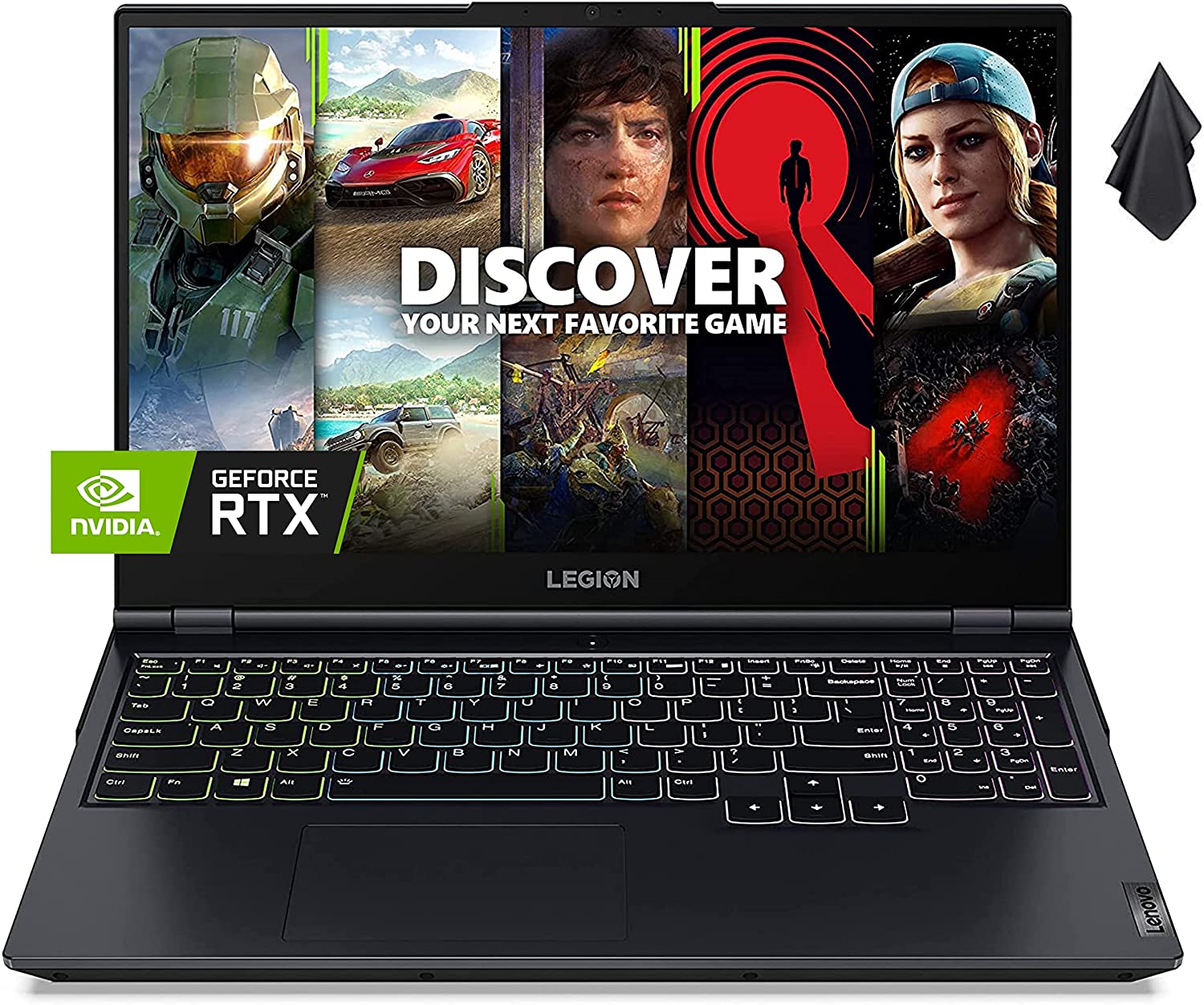 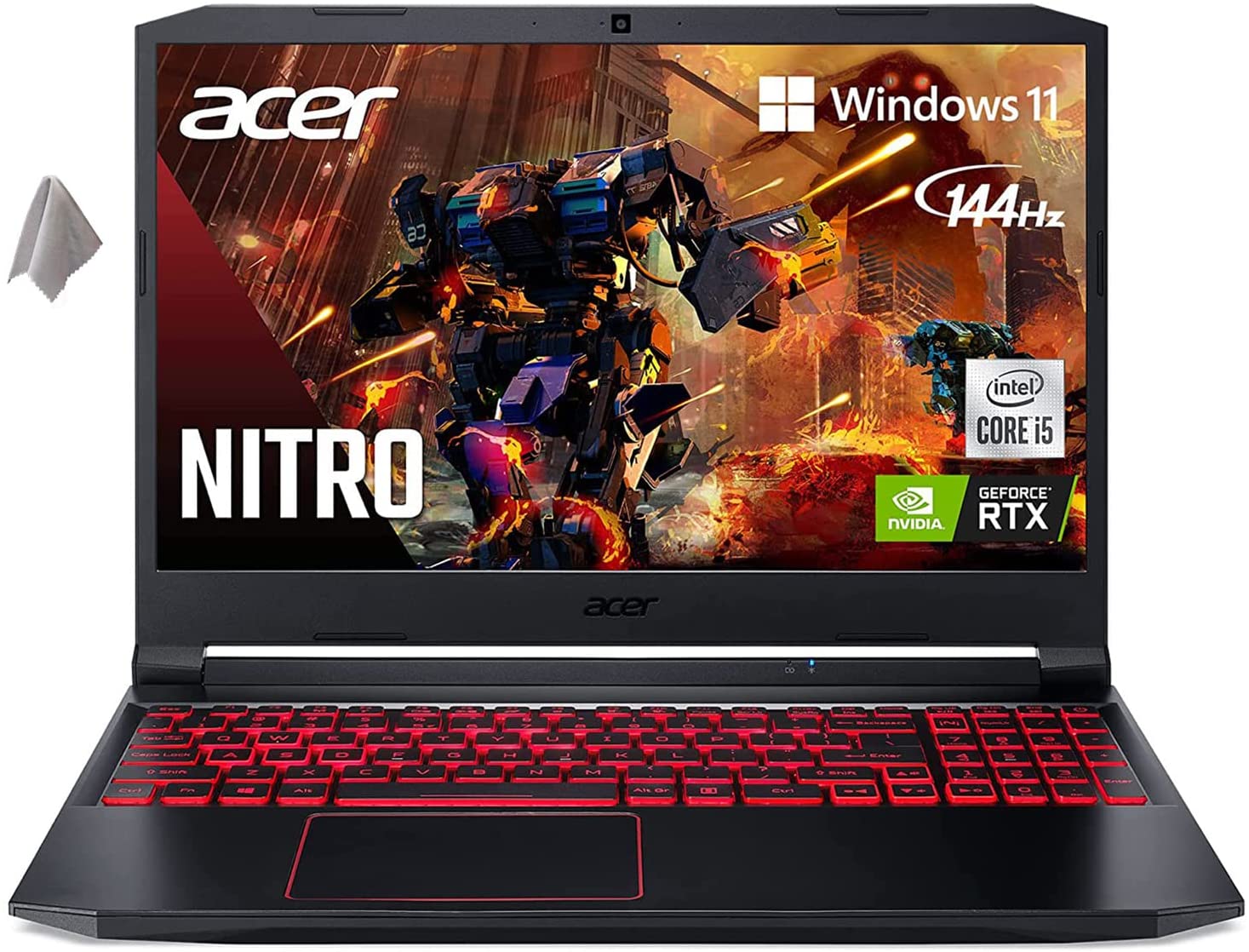