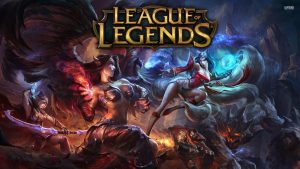 When it comes to MOBA games, League Of Legends is one of the top dogs. The title is developed by Riot Games and it was released in 2009 but now it’s even an official esports game.

League Of Legends is really light, most of the modern iGPUs and low-end dGPUs have no problem running the game at least on Medium settings. Probably that’s why this title is so popular – almost everyone can run this game even on a potato PC. But if you have a super-fast high refresh rate monitor (like 300 Hz or 360 Hz unit) things are a bit different. That’s why for today’s comparison we have prepared two decent GPUs – NVIDIA GeForce RTX 3070 (100W) and RTX 3060 (100W). Let’s see how fast these two video cards are using League Of Legends.

Actually, both GPUs are very fast when it comes to League Of Legends. Yes, the bigger GPU is the clear winner, it’s 24% faster on Very High quality. On the other hand, the smaller GPU isn’t slow by any means, the FPS values that it shows are more than fine for a mid-range Ampere video card. 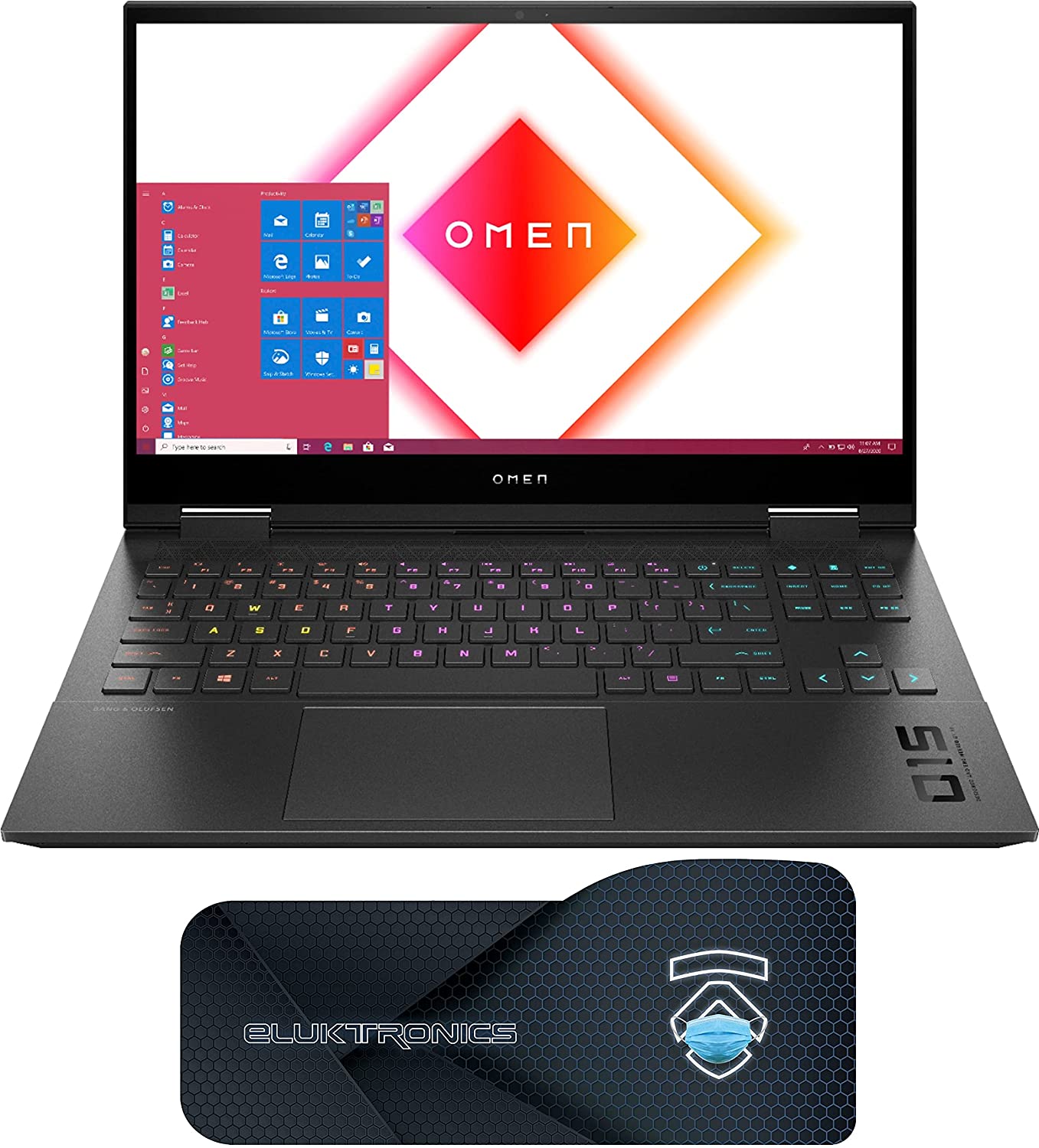 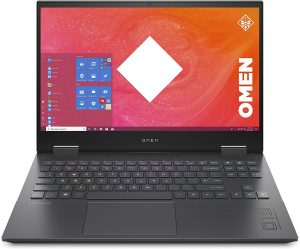 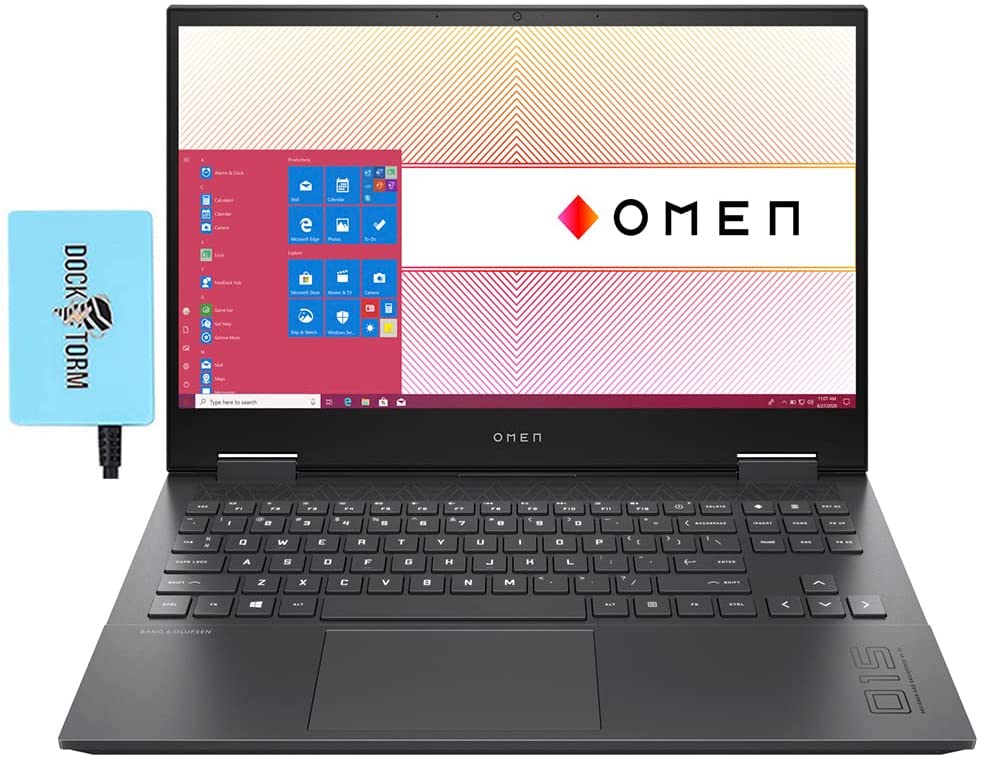 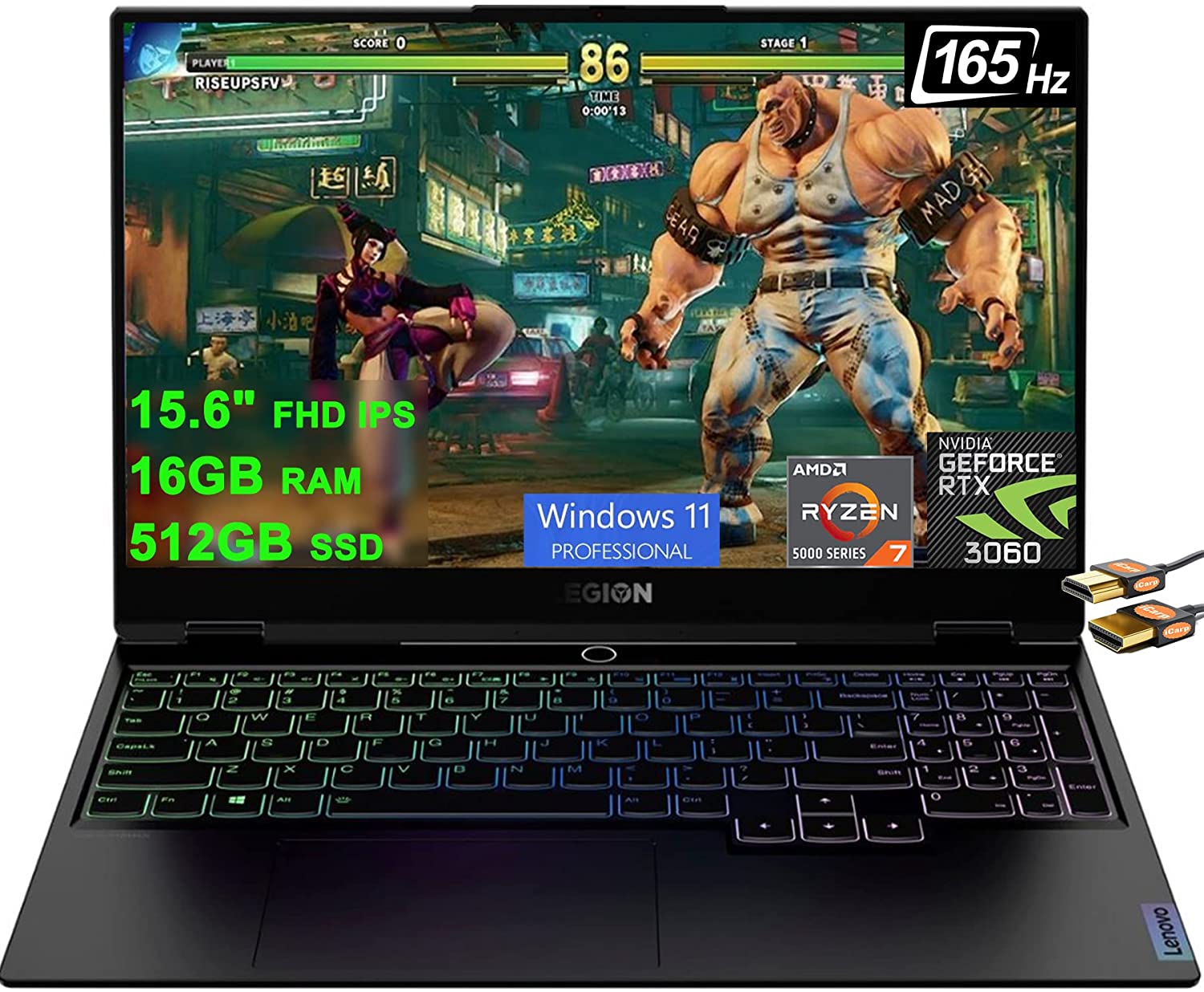 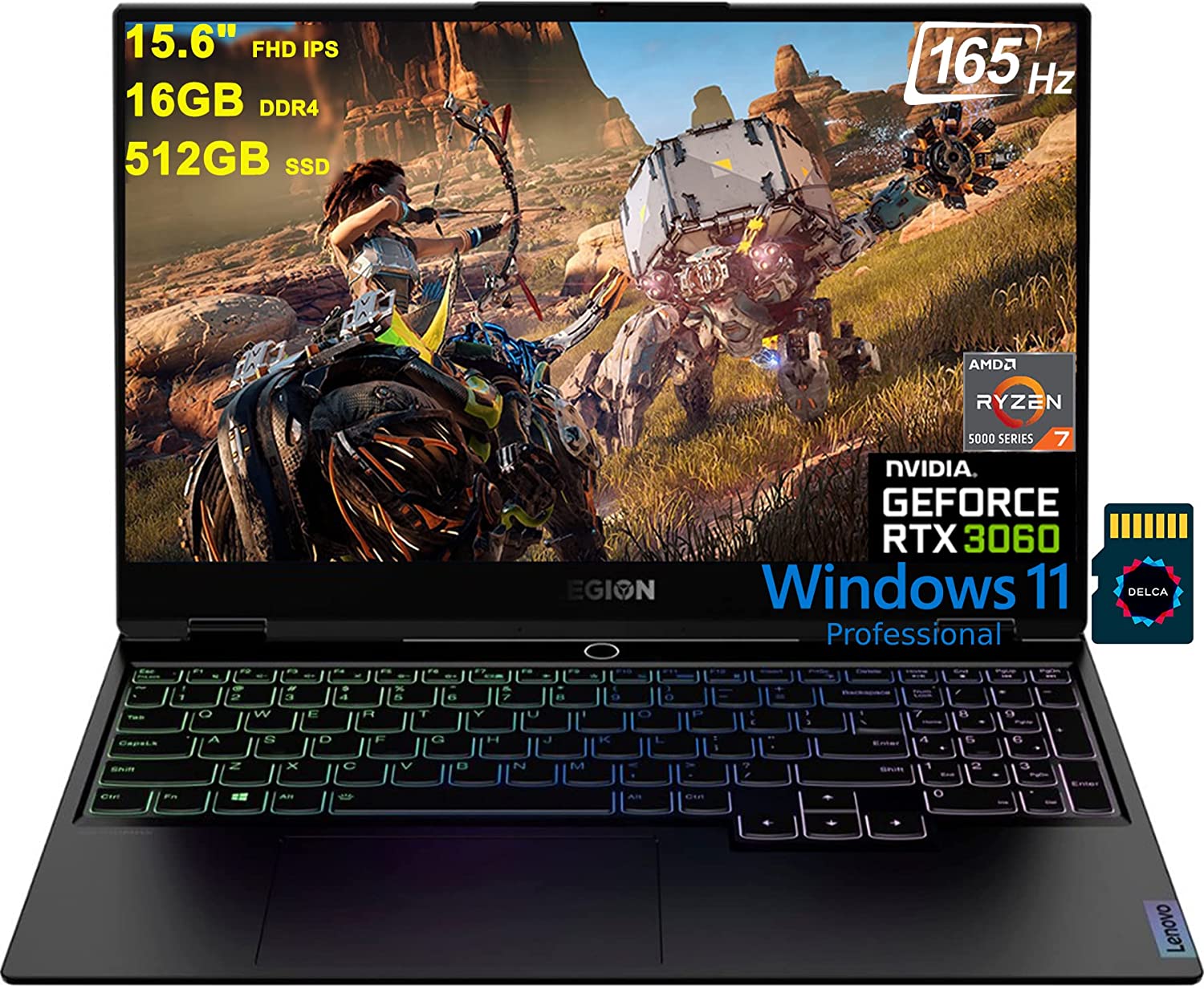 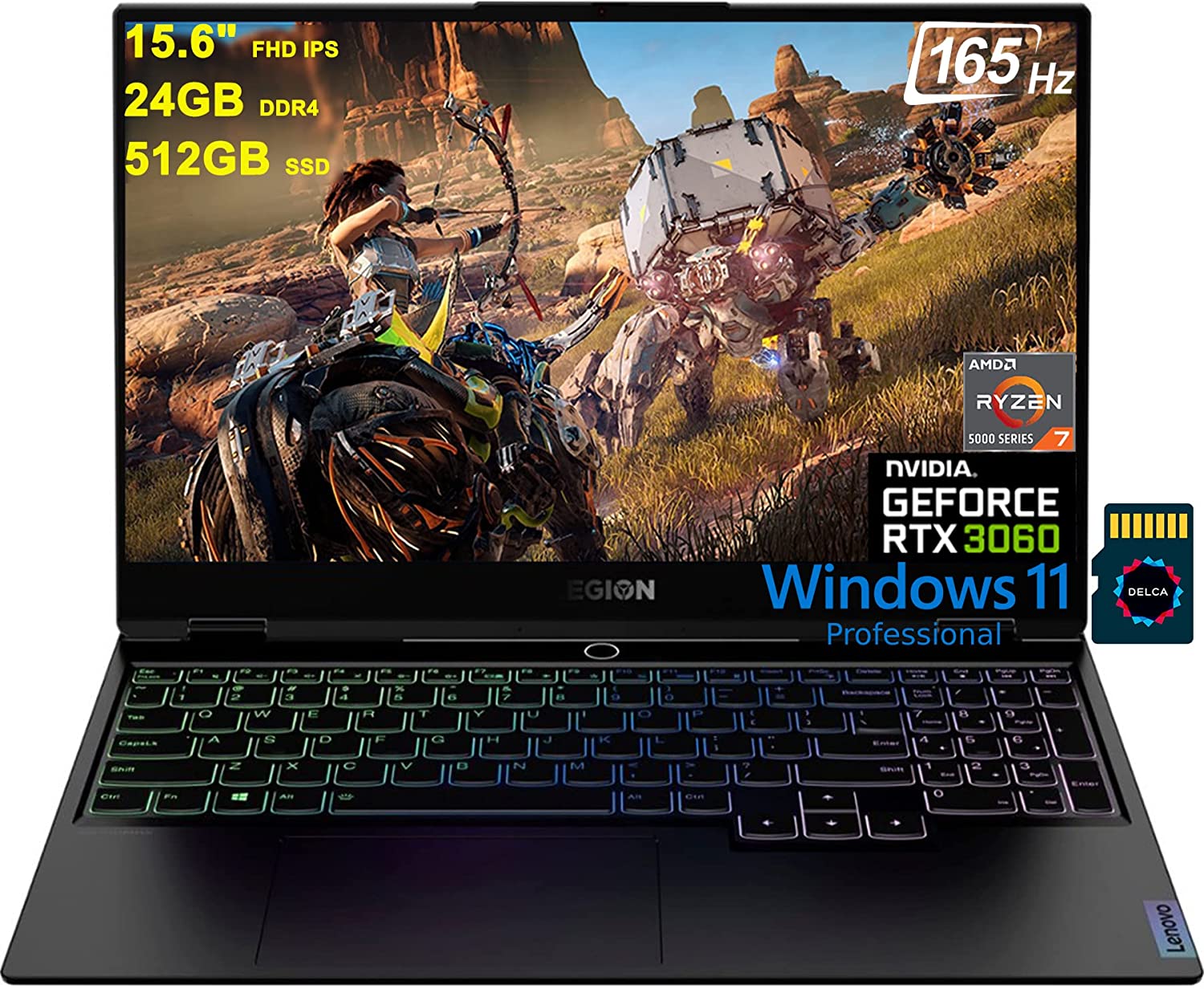