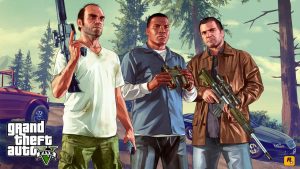 GTA V is a real gem – it was released for PC back in 2015 and it still looks great. However, the multiplayer part of the titles has been regularly updated and that retains the player base. In addition, you can find tons of single-player mods and some of them are changing the visual style of the game while others are total conversion mods that offer a totally different experience compared to the vanilla game.

Moreover, GTA V isn’t the slightest game out there. If you want to see maxed-out visuals and high FPS values at the same time, you’re going to need at least a decent mid-range GPU. For example, the NVIDIA GeForce RTX 3060 [Laptop, 95W] can deliver 66 FPS on average on Ultra quality. If you want even more FPS, a powerful GPU is a must. For this article, we’ll inspect the performance of two fast video cards – the NVIDIA GeForce RTX 3070 Ti (105W) and RTX 3060 (140W). 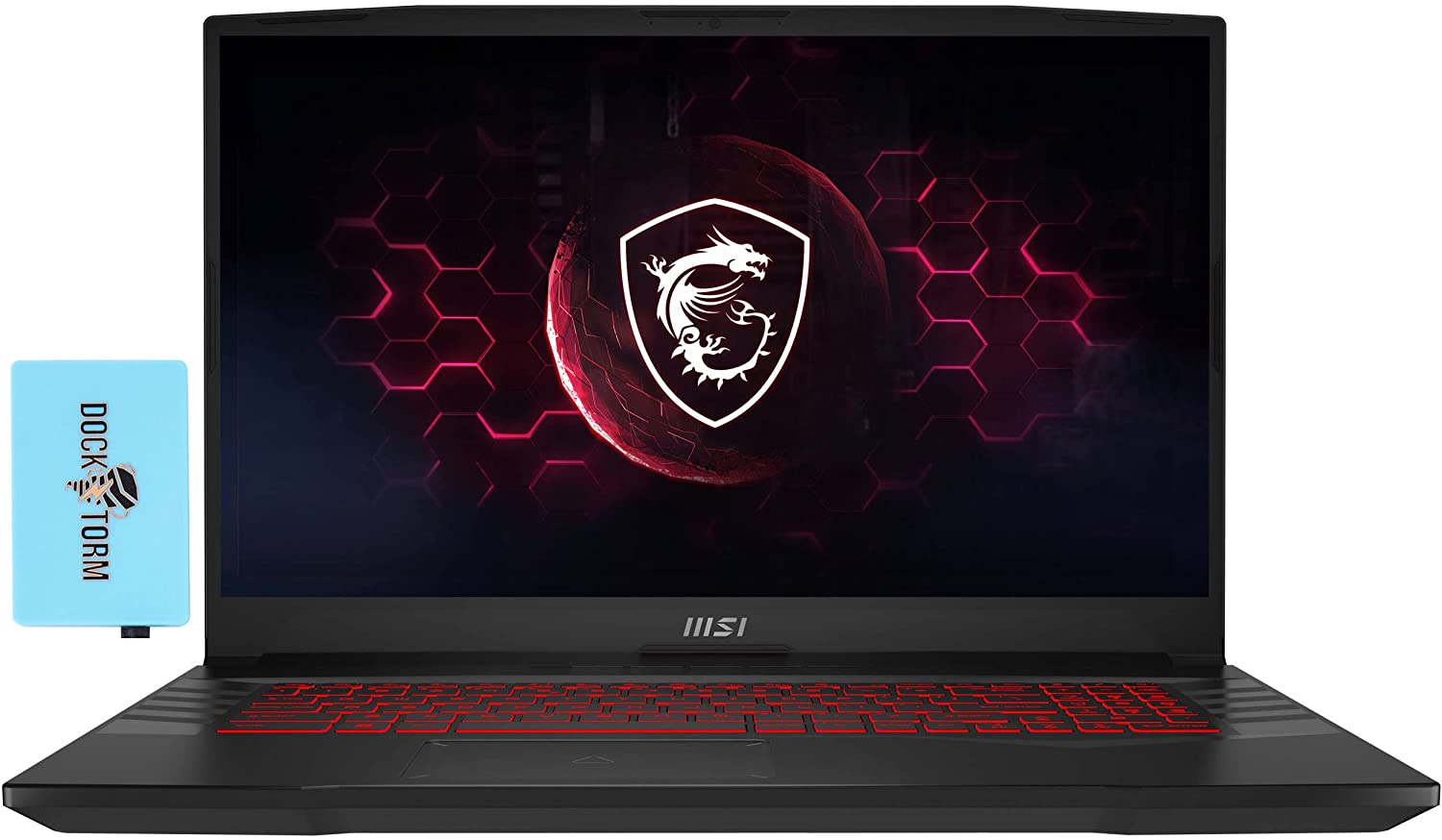 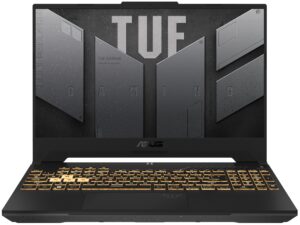