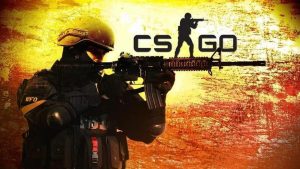 Counter-Strike is one of the most popular games up to date. It’s been more than two decades since the first game was released and even now CS:GO often tops the Steam chart of “Top games by current player count”.

CS:GO is based on Valve’s own Source engine and the game isn’t too heavy at all. Based on our own tests, we saw that even iGPUs like the AMD Radeon RX Vega 7 (Ryzen 4000/5000, 35/45W) can do the job at least on Low settings. Just like most competitive games, higher FPS leads to a smoother gameplay experience. So, without further ado, let’s see how many frames per second the NVIDIA GeForce RTX 3070 (130W) and RTX 3070 (85W) can show when it comes to CS:GO.

Well, that was a really close battle. Not much of a difference between these two at least in CS:GO. We are talking about some negligible difference here and there but at the end of the day, we can call it a tie result. 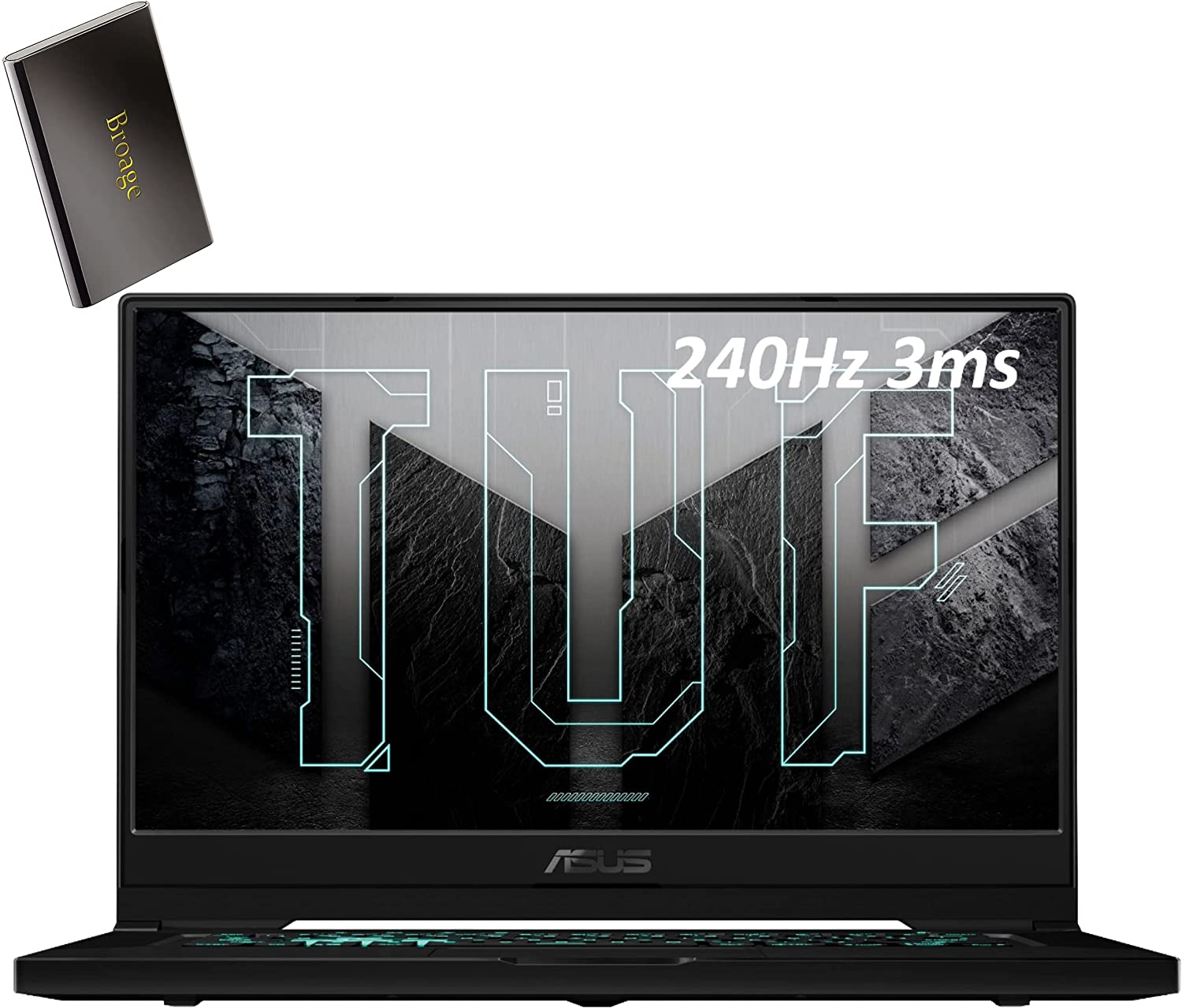 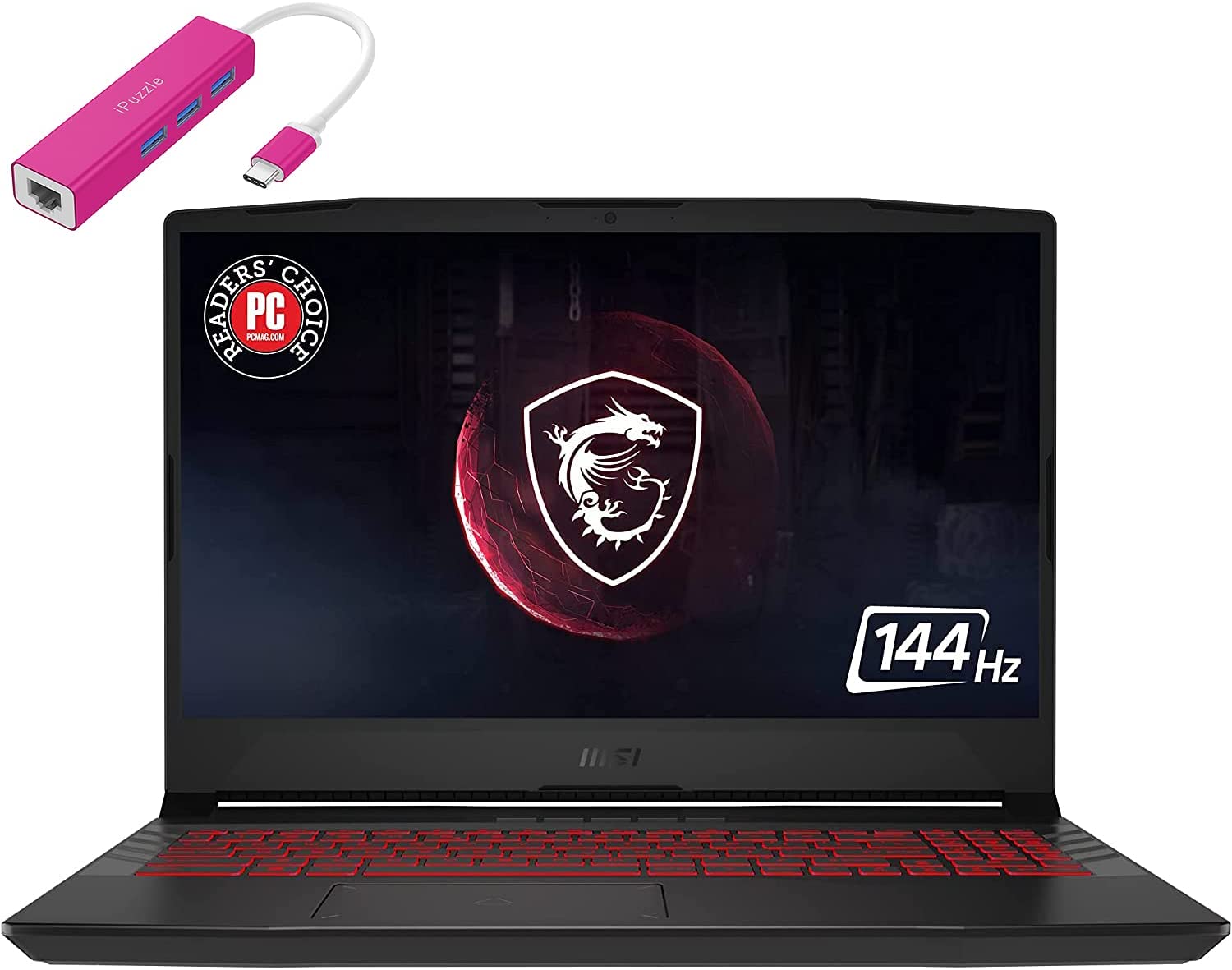