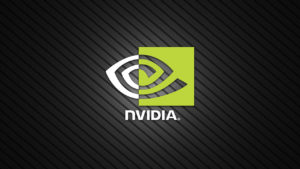 Mobile RTX 3000-series graphics cards are finally here, and while we have tested them against the older GPUs, it’s time we put them directly against each other to see how big the gap between them is and which one is the best when it comes to price/performance. For today we have the best of the bunch, the RTX 3080 (Laptop, 95W) and the RTX 3070 (Laptop, 130W).

You can check out our Top Laptop Graphics Ranking, where you can see the best performing GPUs for mobile devices.

In 3DMark Fire Strike, the RTX 3070 actually performed better, having a 7.2% higher score. This is a result of the higher power consumption of the RTX 3070, plus the higher core and memory clock speeds. Otherwise, the RTX 3080 should be the better card. 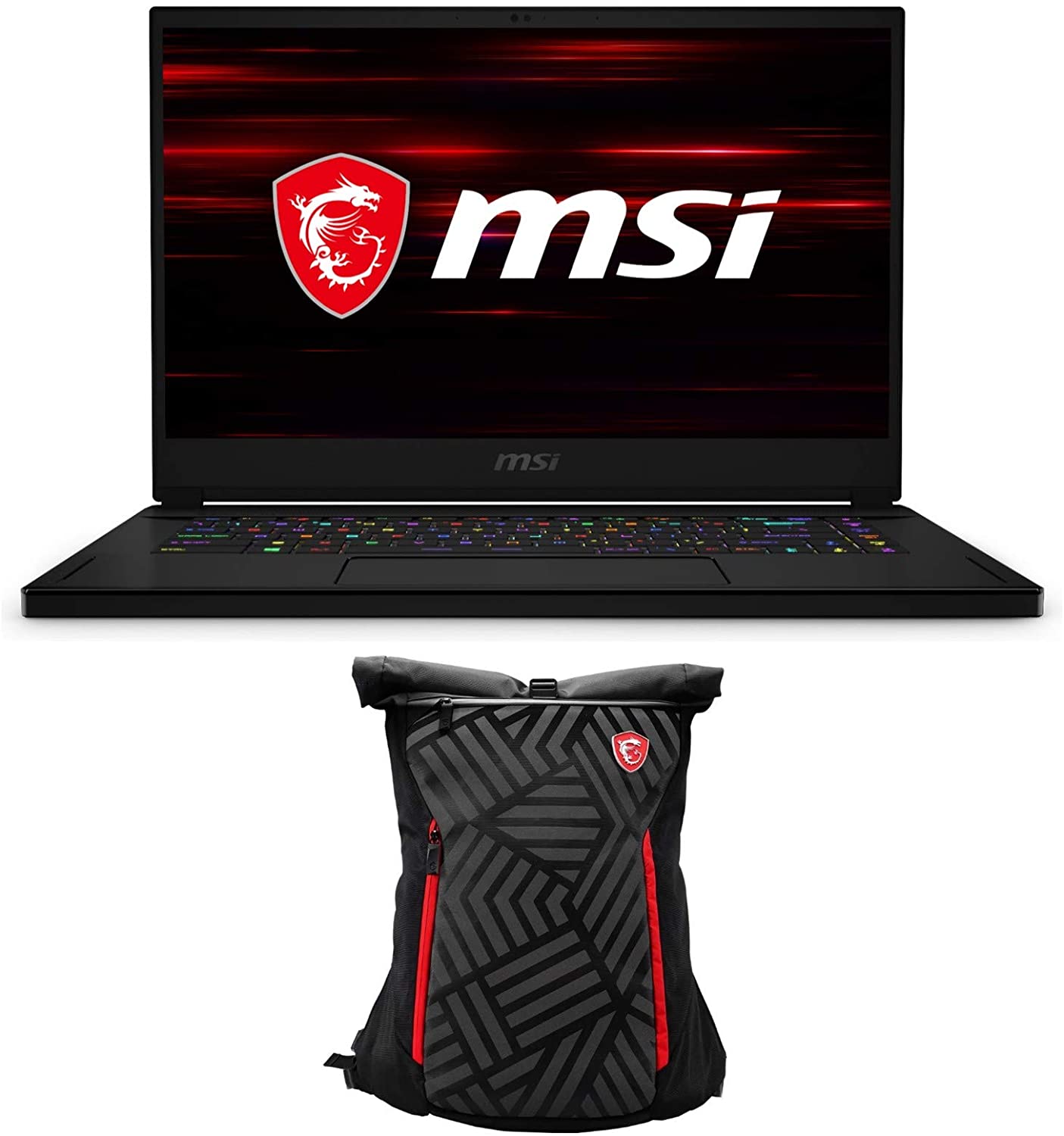 While the results that we got were not what we expected, we have to share them with you. The RTX 3070 scored higher in 3DMark Fire Strike by 7%, which will be confusing to a lot of users since the RTX 3080 sounds like it should be the better GPU. After all, it has more cores and similar although lower memory and core clock speeds. The higher power consumption plays a big role in enabling the card to reach those speeds faster and more often. 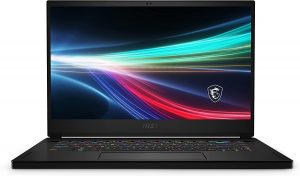