While the Intel Core i7-1280P has been kicking butts left and right, AMD has been working on its 6000-series CPUs. However, there isn’t much that AMD can do, as their latest chips are just rehashed versions of the 5000-series. Their next big thing is the 7000-series, but it is as of now oriented towards desktops, with laptop versions so far being in the unknown.

What we can do to satisfy the hunger of the Core i7-1280P is to throw the best thing that AMD has right now, which seems to be the AMD Ryzen 7 6800H.

The two CPUs are almost identical when it comes to 3D Rendering performance, with the Core i7 coming with a “lead” of 0.16%. In 2D Rendering, the Core i7 is faster, finishing the benchmark 0.8 seconds quicker. 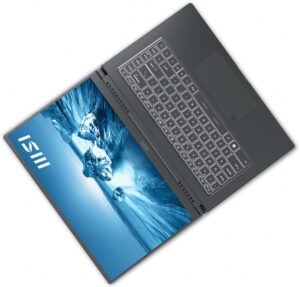 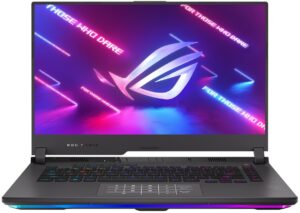 The 45W Ryzen 7 matches the 28W Core i7 when it comes to 3D Rendering performance, but still loses in 2D Rendering. The raw performance increase of Alder Lake is not something that AMD can catch up to quickly, which is totally Team Red’s fault. In recent years, they have provided incremental performance upgrades, which doesn’t really help when your main competitor is bringing core and thread count increases. 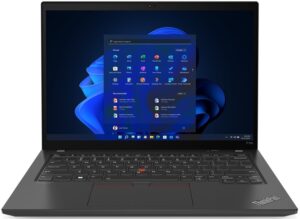 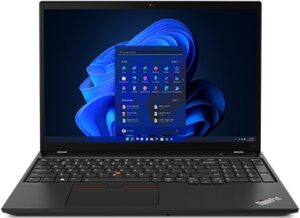 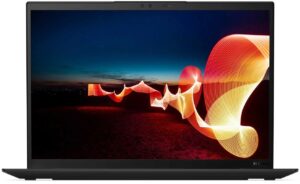 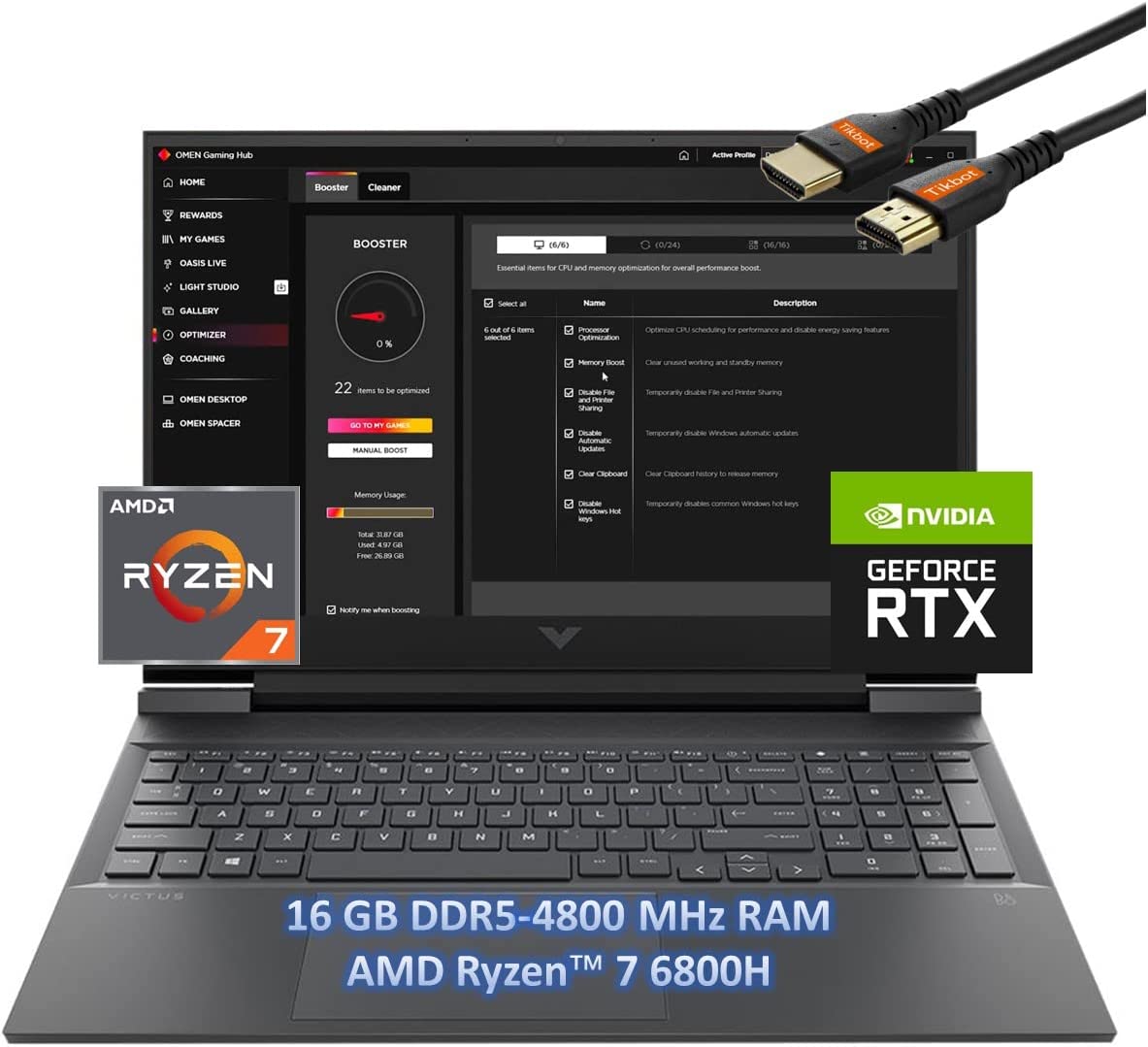 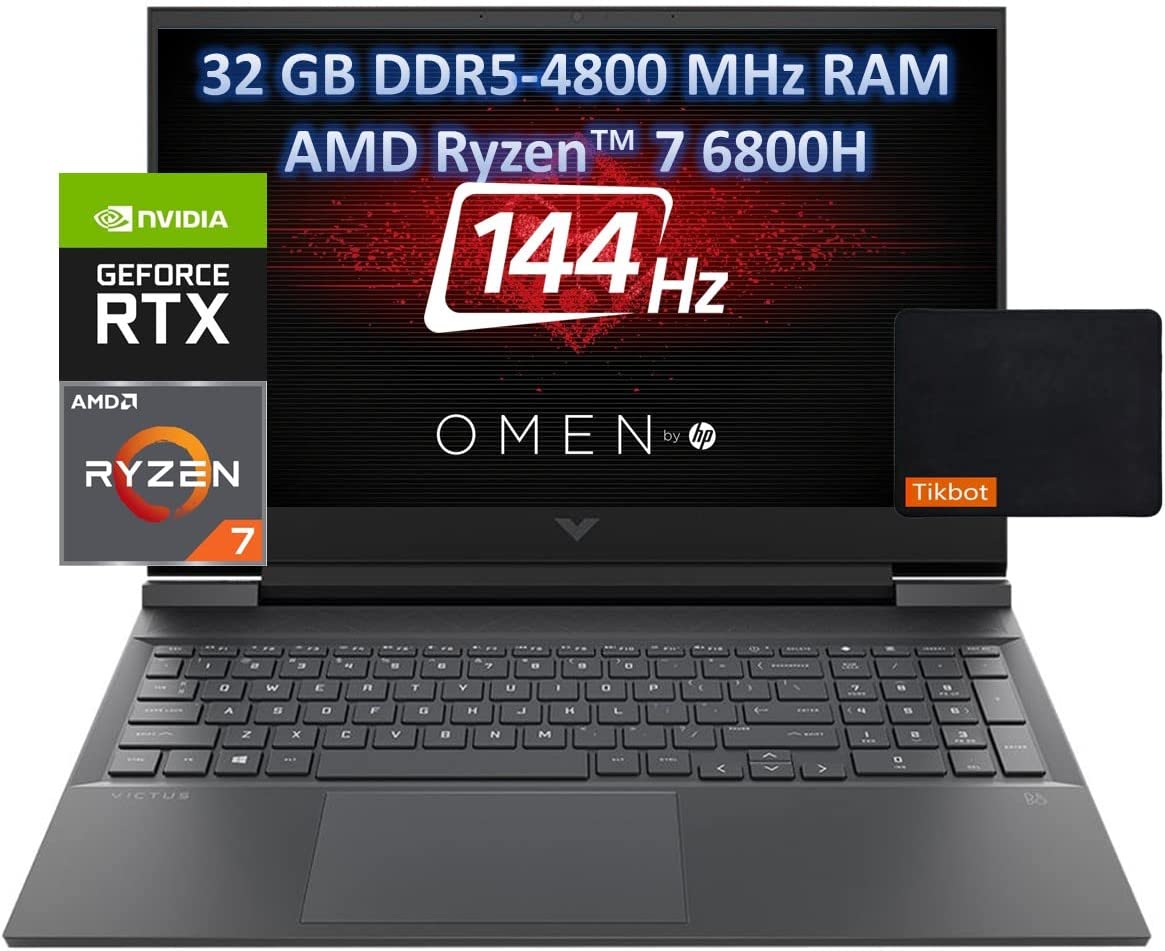 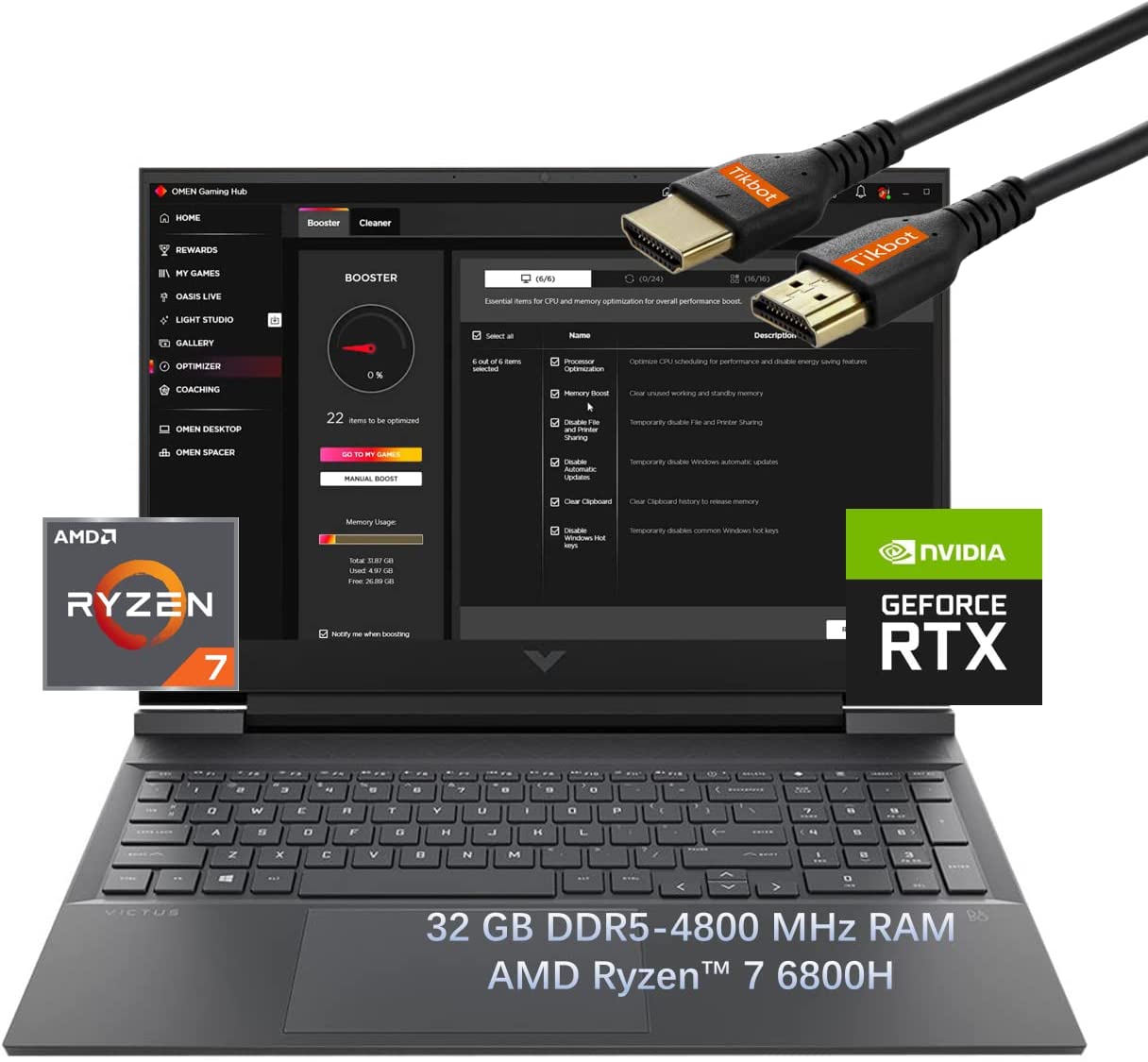 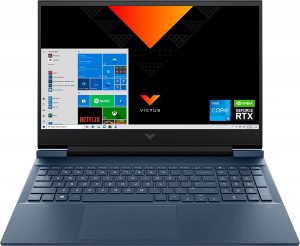