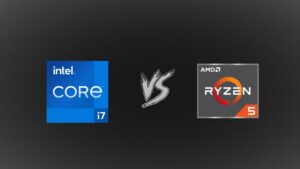 Zen 2 has had unforeseen longevity, providing great performance even two years after its release. AMD manages to pump some more life into it with some of the first Ryzen 5000U series utilizing the architecture before Zen 3 was ready for a mass release.

One of the popular chips of the family is the Ryzen 5 5500U, with 6 cores and 12 threads, which Creator apps really enjoy. On the other hand, we have the Core i7-1195G7, which is an overclocked version of the very popular Core i7-1165G7 pushing the clock speeds as high as 5.00GHz, which is very high for a 15W chip. However, the 4/8 setup seems to cause a lack of performance, as applications have learned really well to utilize as many cores as possible. The Vega graphics that is onboard is 4% faster in 3DMark Fire Strike, while the Iris Xe Graphics G7 is 23% quicker in Unigine Superposition.

In conclusion, the Ryzen 5 is still very capable, which just shows how ahead of its time Zen 2 was. The CPU matches the Intel chip in terms of general performance. However, the integrated graphics of Team Blue is still unmatched in gaming. You should keep in mind, though, that the graphics performance is very dependent on RAM. Also, devices with the Ryzen 5 should also come cheaper, since the Ryzen 6000-series is just around the corner, meaning that the predecessors are going to be on sale. 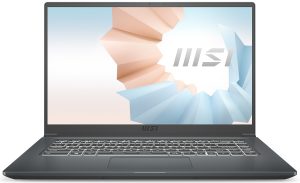 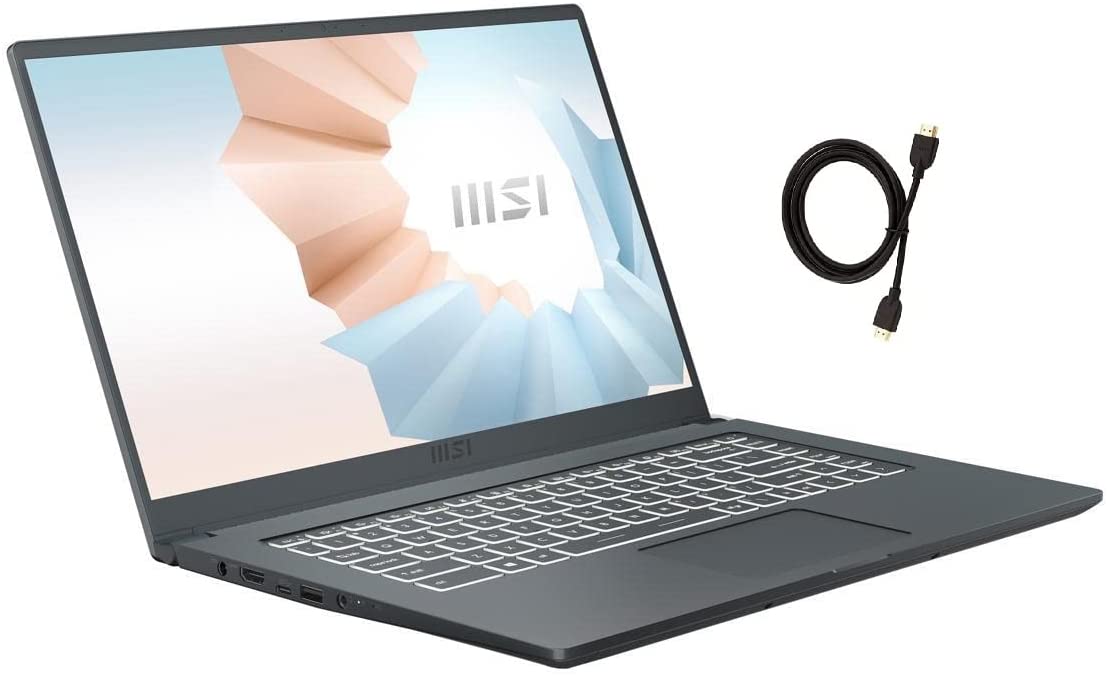 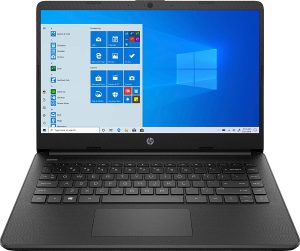 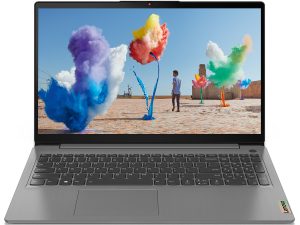