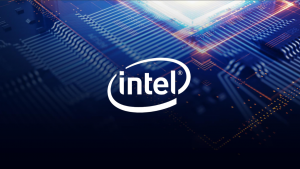 With every new CPU release, we go ahead and put it against the older tried and true chips, to measure the performance gap between them. Today is a bit different since we will be comparing two Comet Lake chips that have been on the market for a while.

Of course, we are talking about the Intel Core i7-10870H and the Core i7-10875H, which are both 8-core, 16-thread processors, that are no strangers to monstrous performance. Let’s see how they go against one another and more importantly, which chip is better.

You can check out our Top Laptop CPU Ranking, where we have the best mobile and laptop CPUs.

In the 3D Rendering test in Cinebench 15, the Core i7-10875 was slightly faster, having a 5% higher score. In Photoshop, however, the Core i7-10870H was the better performing CPU, and while it didn’t have a crazy lead, the difference (0.2 seconds) was still there. 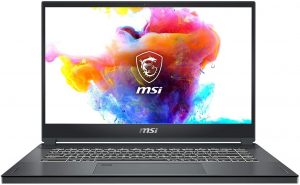 To summarize the results from above, both CPUs performed nearly identical, with the Core i7-10875H taking the victory in 3D Rendering while losing the battle in Photoshop. It had a 5% higher score in Cinebench 15 and, but was 0.2 seconds slower in Photoshop. After all, both CPUs are pretty similar and the differences are negligible, meaning that you won’t notice them in a real-life scenario. 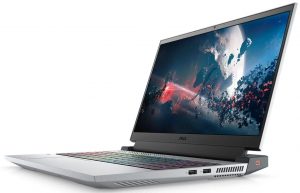 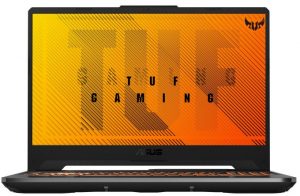 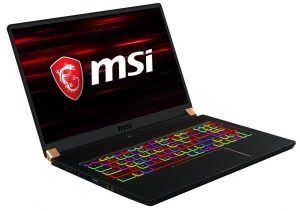 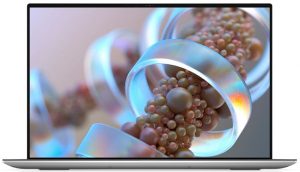 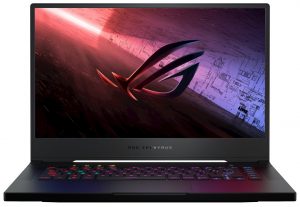