In the wake of the newly available devices with the new Intel Core i5-1135G7, we have prepared for you some comparisons between this new Tiger Lake addition against multiple opponents from different price points and performance levels. Today we have this new Core i5 go up against the Ryzen 7 4700U, which has been one of the best CPUs to come out from Team Red, featuring great performance for a good price.

To start off with the CPU benchmarks, in the first tests, which consists of Cinebench 15 3D rendering, the Ryzen 7 4700U scored nearly 40% higher than the Intel Core i5-1135G7. As for the Photoshop benchmark, here the AMD CPU was once again better, this time being faster by nearly half a second. 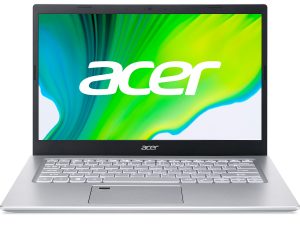 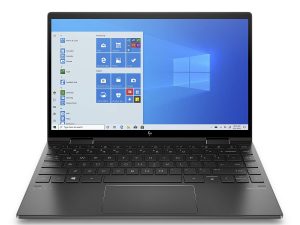 Continuing on with the GPU benchmark, the AMD Radeon RX Vega 7 performed better in the first two benchmarks, which are 3DMark Fire Strike and Unigine Heaven 4.0, by 9% and 14% respectively. In the final Unigine Superposition benchmark, however, the Iris Xe Graphics G7 with 80 Execution Units was better by 10%.

To summarize the results above, when it came to CPU performance the Ryzen 7 4700U was the clear winner scoring 40% higher in 3D Rendering and was half a second faster in Photoshop. As for GPU performance, here the Radeon RX Vega 7 that is inside the Ryzen 7 was better in two out of the three tests, with the Iris Xe Graphics G7 taking the victory in the final test. And lastly, in our gaming tests, the AMD GPU performed better across both games and all the different graphical settings presets. 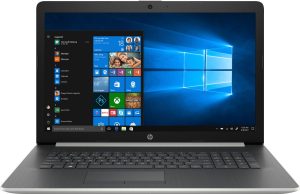