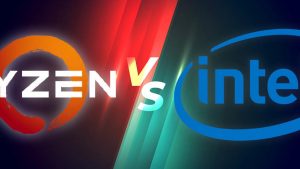 Here we have two direct competitors, which will go into battle today, to determine the best mid-range CPU. On one side, we have the Ryzen 5 5600H, which is the newest member of the AMD Ryzen 5000 family, featuring a large 45W TDP, along with a 6/12 layout.

Going against it today is the Core i5-11400H, which also has a 6/12 layout and a 45W TDP. With Tiger Lake being the long-awaited answer from Intel against the victory march from AMD, let’s see if the Core i5 has what it takes to steer the ship in favor of Intel.

The Ryzen 5 5600H performed better in 3D Rendering, with a 6% increased performance in Cinebench 20. As for the Photoshop test, here the Intel CPU shined, finishing the benchmarks faster, with a lead of nearly 0.2 seconds, which, in reality, can’t even be felt. Still, in larger projects, the difference could be larger, so Core i5 would be the recommended option if your workflow consists mainly of image editing. 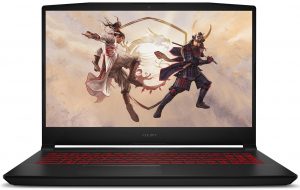 To conclude, each CPU is better in its respective area, so the choice between the two should be made, with consideration of what your workflow consists of. The Intel processor shines in 2D Rendering, while the AMD CPU is better in 3D Rendering. Lastly, price is a huge factor and has the most impact out of everything. If you find a good deal on either of these chips, you should go for it, since the performance difference between the two in their respective areas aren’t that big, so you can expect similar performance with both of them. 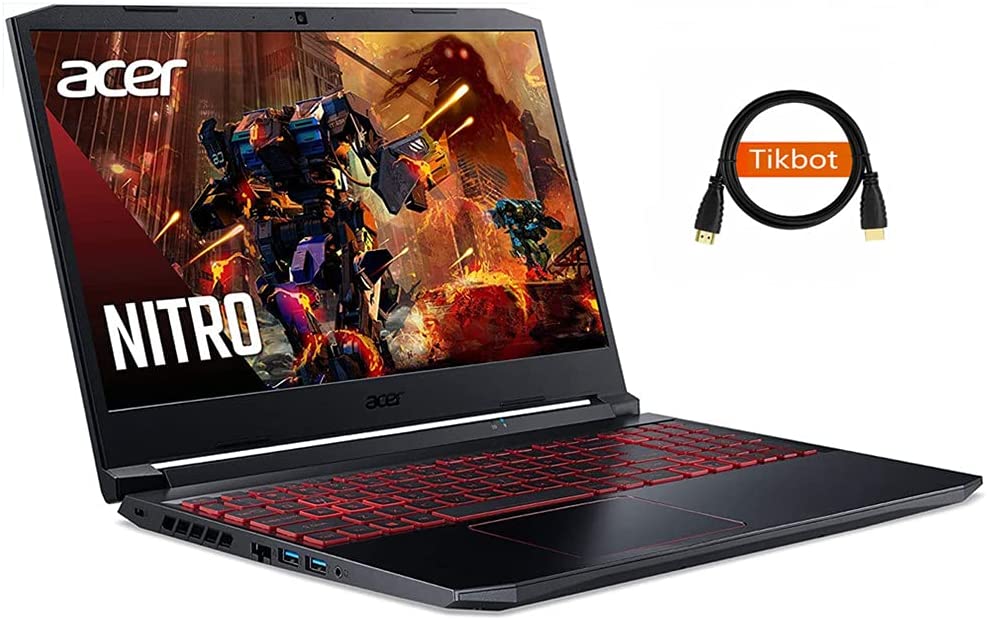