With the availability of the new Ryzen 5 5500U, we are here to give you a comparison between it and many other CPUs, some more powerful, some less powerful, to give you a definitive answer of where does it stand among other options on the market. For today, we have one of the most popular Tiger Lake chips, the Core i5-1135G7, which brings with itself one of the iGPUs to come out in recent years.

You can check out our Top Laptop CPU Ranking, where we have the best processors for mobile devices.

In the 3D Rendering benchmark with Cinebench 20, the Ryzen 5 5500U scored 9% higher. For the second benchmark, which uses Adobe Photoshop, the AMD CPU was faster again, this time by nearly 0.2 seconds. Moving over to the graphics side of the comparison, the Radeon RX Vega 7 (15W) won in two out of the three benchmarks. It was 25% faster in 3DMark Fire Strike and 97% better in Unigine Heaven 4.0. The Unigine Superposition benchmark, however, completely turned the tables, with the Iris Xe Graphics G7 with 80 Execution Units outperforming the AMD GPU by 5%.

Overall, the Ryzen 5 5500U was the better processor in both the CPU and GPU benchmarks. It had a 9% higher score in 3D Rendering and was nearly 0.2 seconds faster in Photoshop. The Radeon RX Vega 7 (15W) was the better iGPU in two out of the three benchmarks. It had 25% and 97% faster performance in 3DMark Fire Strike and Unigine Heaven 4.0, respectively. In Unigine Superposition, however, the Iris Xe Graphics G7 was 5% faster than the AMD iGPU. You should keep in mind, though, that the difference will change, depending on the configuration you choose, and on other factors, such as RAM setup and cooling. 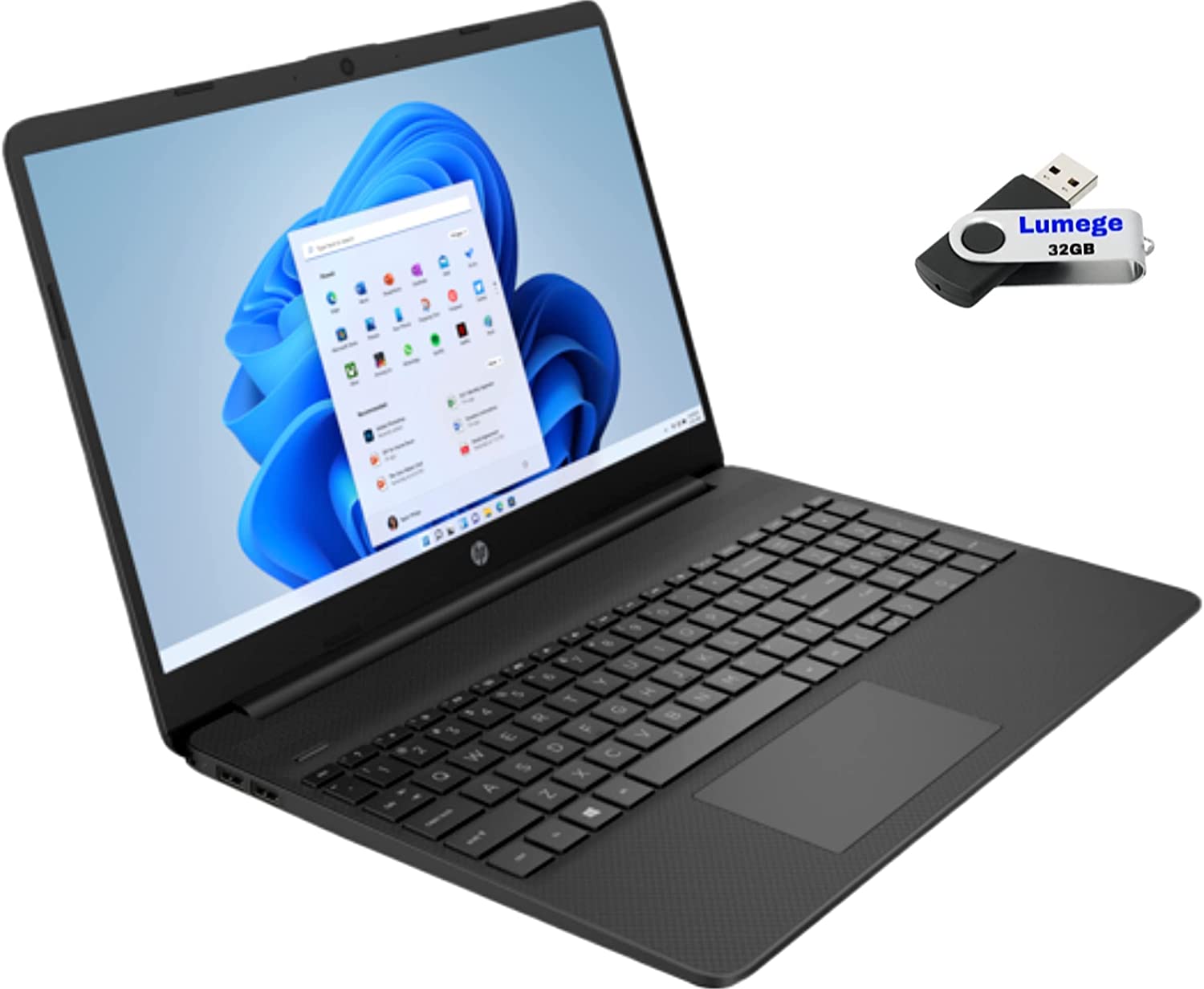