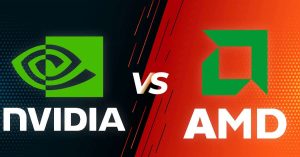 The first mobile RDNA graphics card is here, in the face of the Radeon RX 5300M. In order to give you the complete picture of how this new GPU for laptops performs, we are doing a bunch of GPU comparisons. We are comparing the RX 5300M against a slew of both new and old graphics cards.

For today, we have the GTX 1050, which was the budget kind a couple of years ago. It came in a variety of different memory configurations that ensured that everyone can get a card that suits their needs. Today we are comparing the RX 5300M against all of the GTX 1050 versions (the 2GB, 3GB, and 4GB VRAM).

Here is our Top Laptop Graphics Ranking, where we have the best GPUs for laptops. 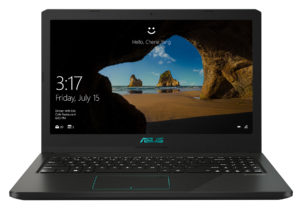 The older GTX 1050 is definitely showing its age and the RX 5300M is taking advantage of it. The AMD GPU completely crushed the GTX 1050, regardless of the benchmark or the memory capacity of the GTX 1050. The gaming tests ruled in favor of the RX 5300M as well. The GTX 1050 can still handle triple-A games if you dial the settings down a little bit. It is a great find on the used market, so if you’re on a really tight budget it can do a great job. 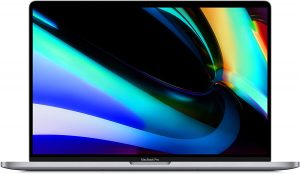 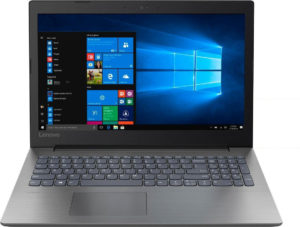 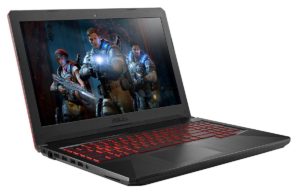 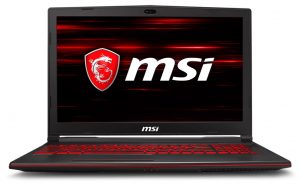 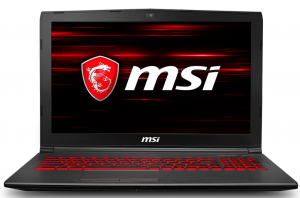