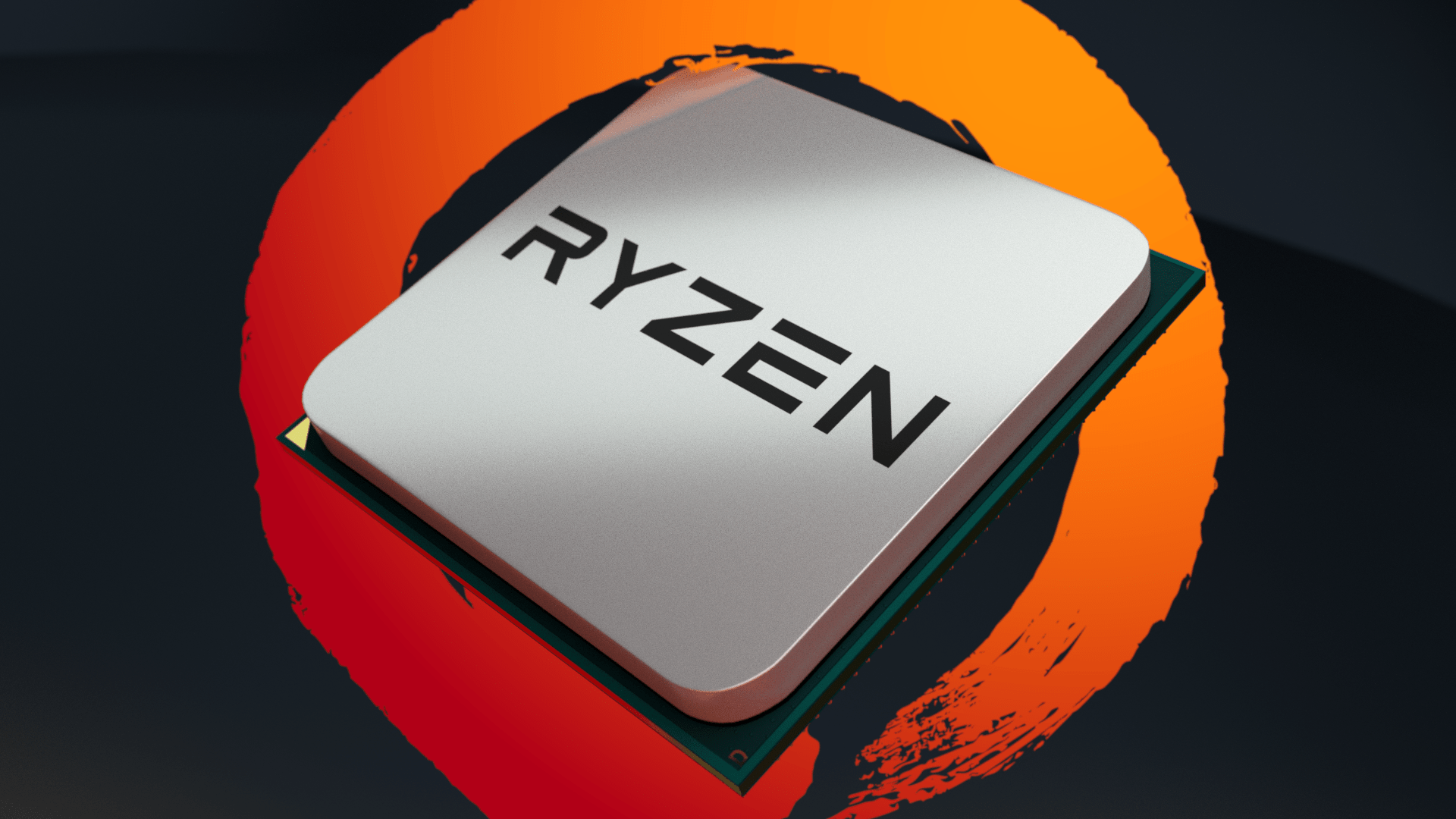 Today we have two AMD processors, one which came out in March and the other – in January of last year. Additionally, one of them doesn’t support Simultaneous multithreading, meaning it doesn’t support more threads than the number of Cores.

Both are a part of the Zen microarchitecture, which is a family of processors that first launched in 2017. The Ryzen 5 3500U is a part of the Zen+ which builds upon the original Zen style of the structure. On the other side, the Ryzen 3 4300U which uses the Zen 2 architecture, built on the brand new 7nm manufacturing process.

Let’s start with the new kit, the Ryzen 3 4300U is a 7 nm CPU that brings 4 cores and 4 threads to the ring. Obviously, this one doesn’t support multithreading but its frequency is 2.70 GHz. Its integrated graphics solution is the AMD Radeon RX Vega 5.

On the other side, there is the Ryzen 5 3500U, which is a 12 nm CPU, and it also has 4 cores but it has 8 threads. Its base frequency is 2.10 GHz, which is slower than its more modern sibling. but it’s equipped with the Radeon RX Vega 8, which features more GPU “cores”.

They both have a 4 MB Cache and support a maximum boost frequency of 3.70 GHz. They also share a base TDP of 15W but the Ryzen 5 3500U has higher TDP up and down values, which may have a negative result on efficiency.

True, the Ryzen 3 may lose by almost 5% in 3D rendering but it crushes the Ryzen 5 in the Photoshop test by being 3.52 seconds faster, which is a 38.3% difference. 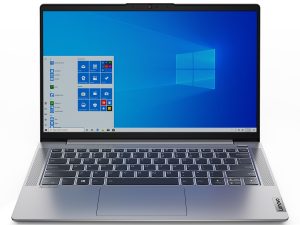 Ryzen 5 3500U’s RX Vega 8 is the better-integrated GPU so it is natural that it wins in the Fire Strike and Unigine Superposition test, although not by much. But when it comes to the rest of the tests The RX Vega 5 wins with higher percentages because of Ryzen 3 4300U’s higher speed.

It is obvious that the Ryzen 3 4300U is superior when it comes to gaming with a 14% average fps advantage.

There is a reason why we upgrade to new models, the Ryzen 3 is a better option when it comes to playing E-sport games like DOTA 2 and CS:GO. It is also a better CPU for programs like Adobe Photoshop with it being faster by quite a margin. It also has a higher percentage average when it comes to the GPU tests even though it has the RX Vega 5, which is the weaker integrated video-card. Ultimately, these two processors are pretty equal in performance. Sometimes the Ryzen 3 4300U has the front foot, and on other occasions, the Ryzen 5 3500U is the faster model. In this case, a huge factor for purchase would be pricing. 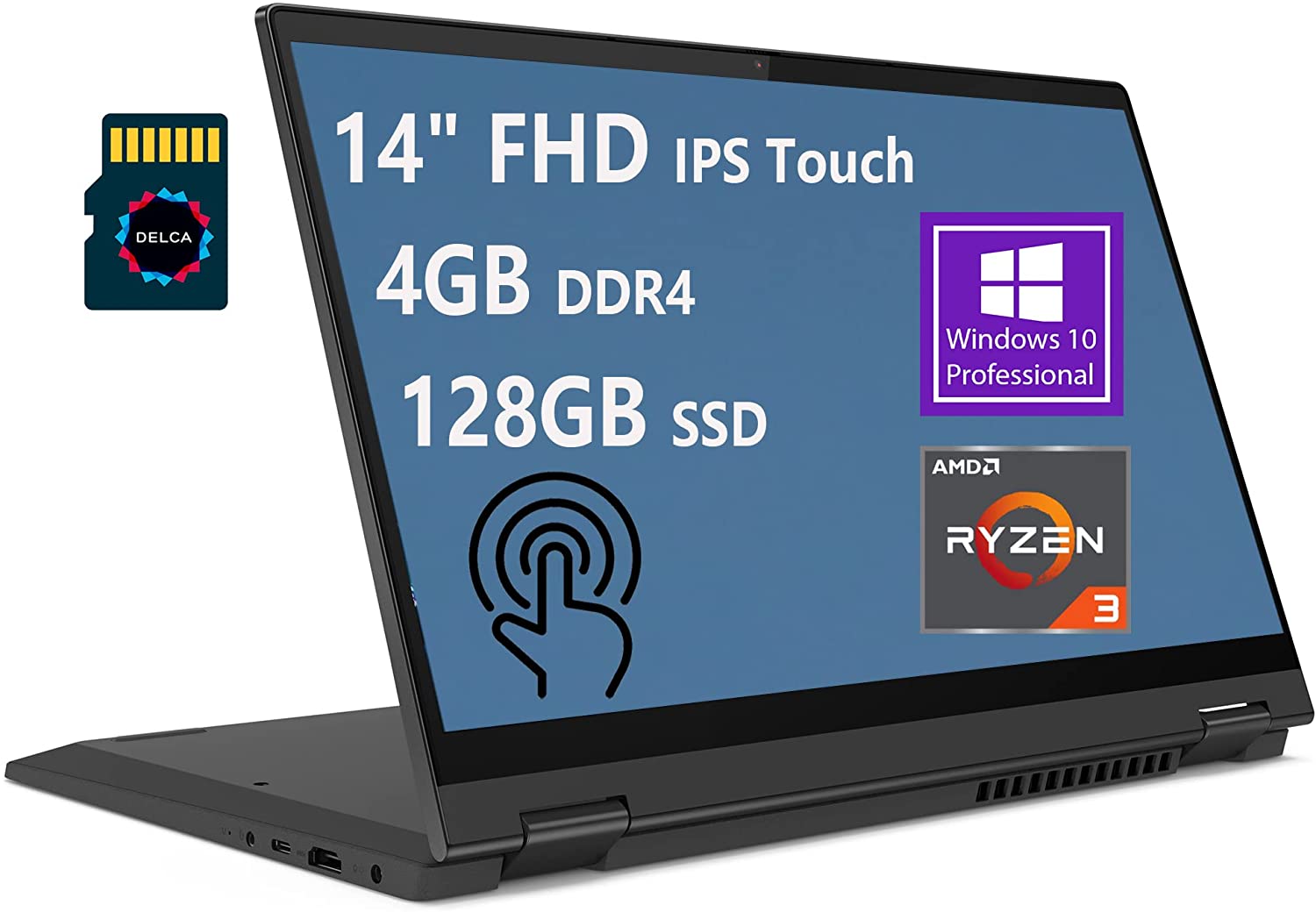 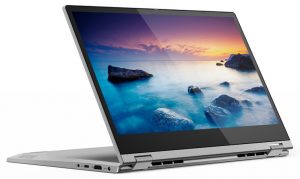